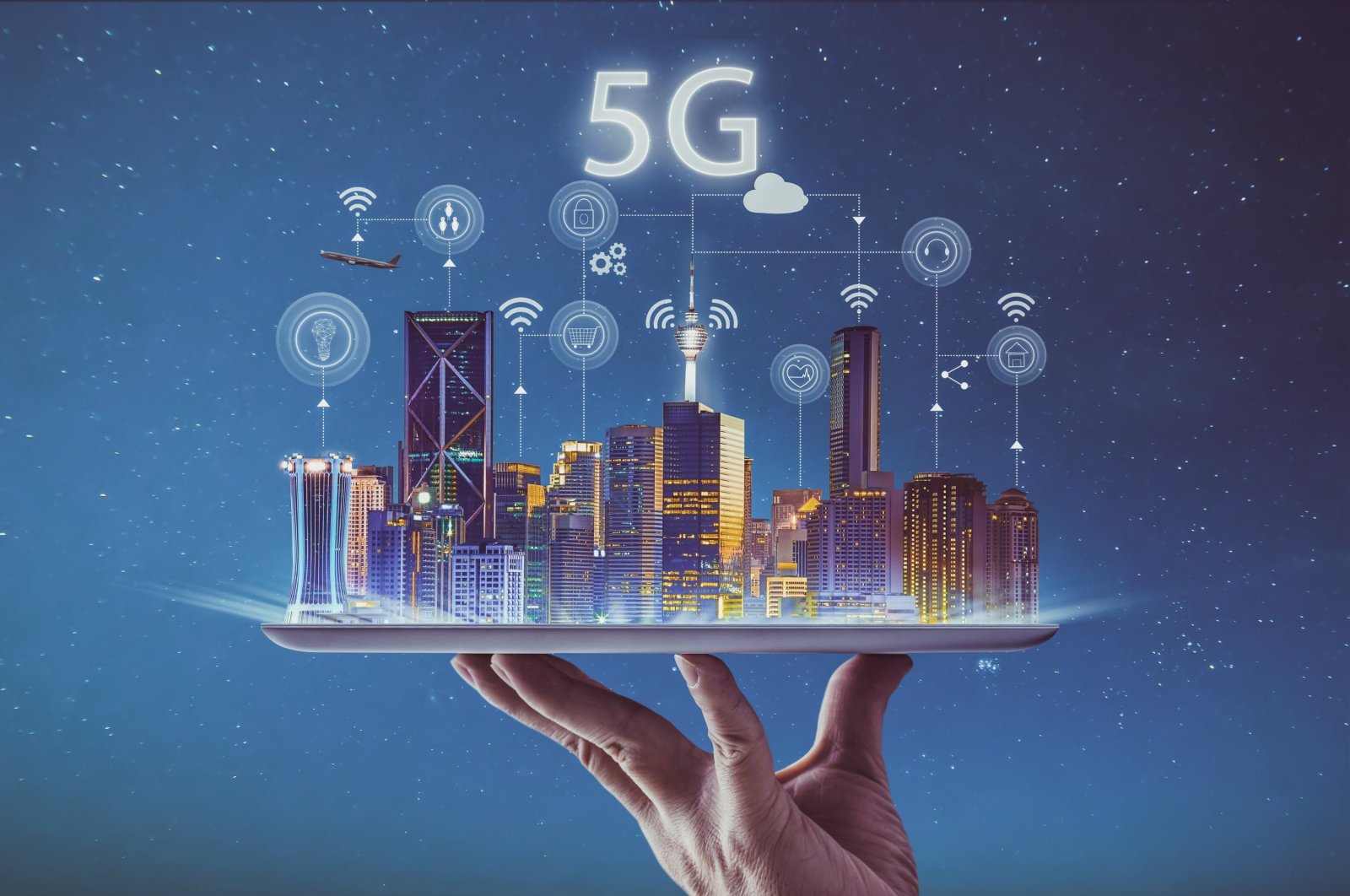 Turkish telecommunications company Türk Telekom broke a new world record in the field by reaching speeds over 4.5 Gigabits per second (Gbps) in the test carried out in cooperation with Nokia on the 5G test network, thus becoming Turkey's first operator to try the new 5G Radio Carrier Combining Technology with "Millimeter Wave," which is the spectrum that maximizes 5G connection speed, with an eight-carrier (8CC) supported smartphone.

"With the experiment we performed using only the Millimeter Wave spectrum over the 5G test network, we reached speeds above 4.5 Gbps and broke a world record. Thanks to this technology, which provides many benefits for users and operators, we have achieved the high speed and large capacity targets promised by 5G," Assistant General Manager of Türk Telekom Technology Yusuf Kıraç said.

"These technologies also act as a bridge to mature and pave the way for 'Terahertz' systems, which provide ultra-high-speed and capacity planned to be used in 6G.”

Kıraç said as “the most 5G-ready operator in Turkey” with strong fiber infrastructure, they are happy to conclude another important experience in this technology with a record.

“Like today, we will continue to lead the development of all new generation technologies in our country in the future,” he added.