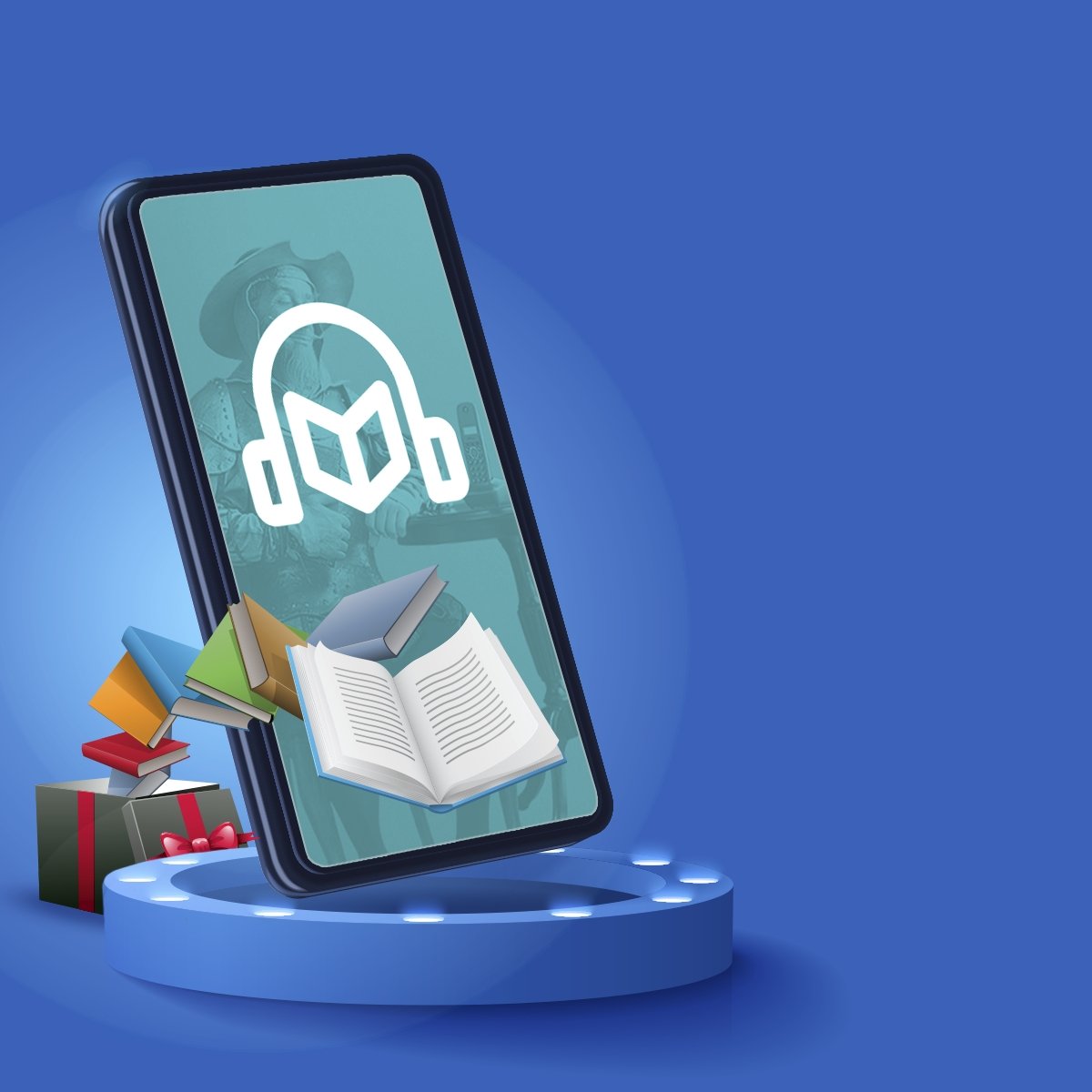 A total of 20,000 pages of books were narrated and added to the Telephone Library app as part of the Voice to Books campaign, which was launched with the participation of Türk Telekom employees on Dec. 5, World Volunteers Day in order to ensure that visually impaired people have access to more audiobooks, according to the results shared as part of Book Gift Day.

The Telephone Library app, developed by the Turkish telecommunications firm Türk Telekom with an accessible communication approach for everyone, continues to be the voice of books reaching the visually impaired. Türk Telekom employees worked together on the app, the content of which is enriched day by day.

As part of this meaningful campaign, the employees narrated different books in the genres of stories, novels, history, psychology and personal development to be included in the Telephone Library project carried out by Türk Telekom in cooperation with Boğaziçi University GETEM (Technology and Education Laboratory for the Visually Impaired).