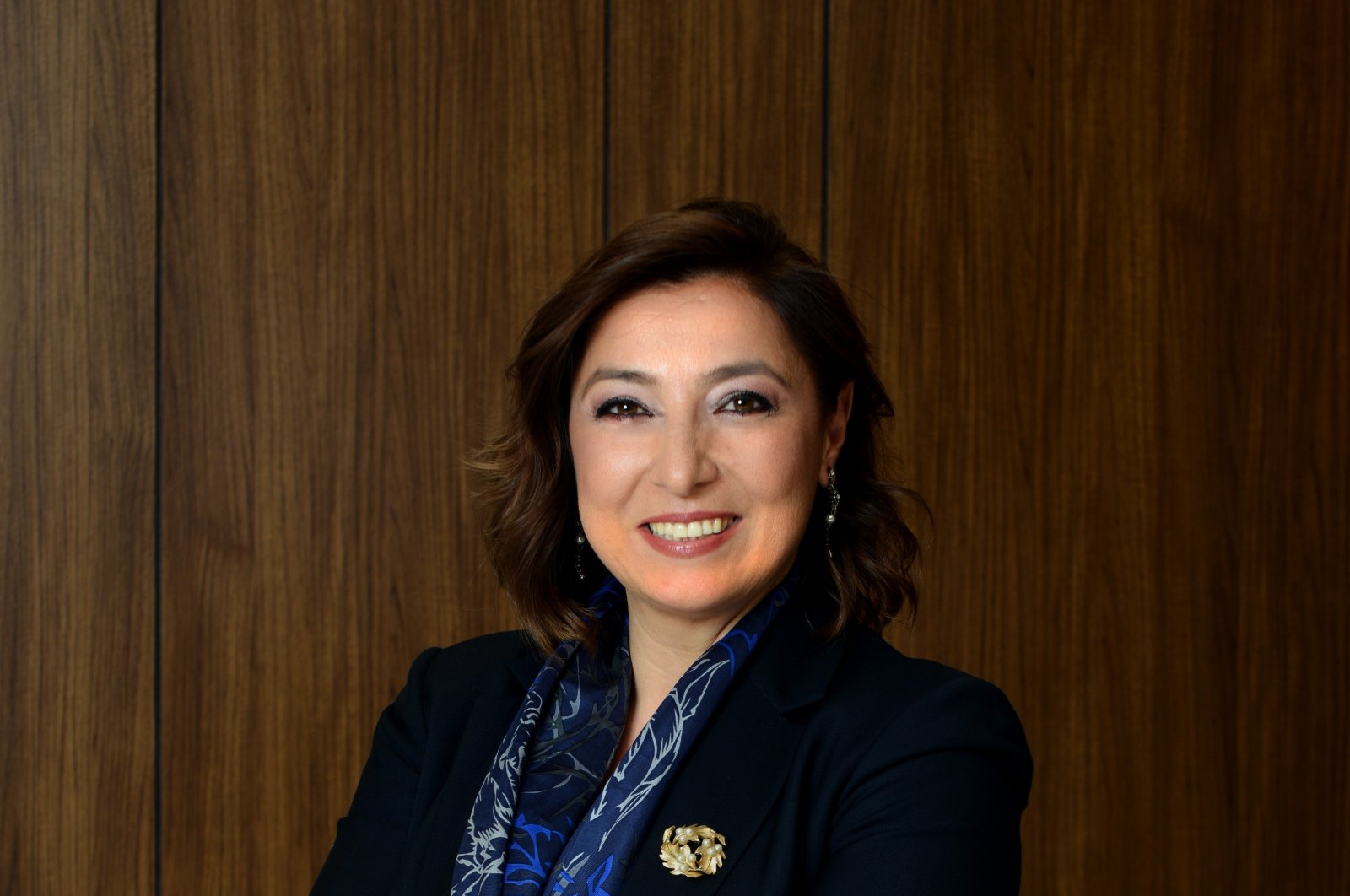 One of Turkey’s leading information and communication technologies companies, Türk Telekom continues its efforts to strengthen the Turkish entrepreneurship ecosystem.

As applications for its startup acceleration program, PILOT, have started, the new period will see the number of teams to be accepted to the program increased to 20 and the cash support to be extended will be raised to TL 200,000 ($26,690).

In addition, the teams that have completed the program will have the opportunity to participate in the four-week U.S. program of Plug & Play, the world’s largest innovation platform.

Applications for the ninth term at PILOT, which Türk Telekom has implemented in cooperation with startups to offer innovative products and services to its customers, opened on March 1. Applications can be submitted through www.turktelekompilot.com.tr.

Türk Telekom Strategy, Planning and Digital Deputy General Manager Barış Karakullukçu stated that they continue to contribute to the economy by supporting domestic and national startups with PILOT.

“To date, we have provided a total of over TL 5 million in cash support from Türk Telekom to 73 startups graduating from PILOT,” Karakullukçu said.

“I would like to express with pleasure that our graduate startups employed 850 people in 2020 and earned a turnover of TL 60 million. Our goal is much more. For this, we would increase the number of startups accepted in the new period and the cash support we will offer them,” he noted.

He also said that they added an international program to PILOT, enriching its content even more. “As Türk Telekom, we will continue to support startups with our technology, know-how and connections and grow them by investing with TT Ventures. I invite entrepreneurs to apply and wish them all the best.”

The 20 teams selected as a result of the applications will have access to the wide network of mentors, major investors and business contacts of Türk Telekom throughout the program.

The teams participating in the program will have the opportunity to cooperate with Türk Telekom and to receive investment from TT Ventures. Teams will also participate in various training during the program, they will receive office space, technology infrastructure, a mobile communication package and promotional support. Teams participating in the program from outside the city will be able to benefit from the accommodation opportunity.

At the end of the program, teams selected from among 20 startups will participate in the four-week U.S. program of Plug & Play, one of the world’s largest innovation and venture capital platforms. In this way, startups will have the chance to introduce their ideas to investors around the world and to collaborate with global companies.