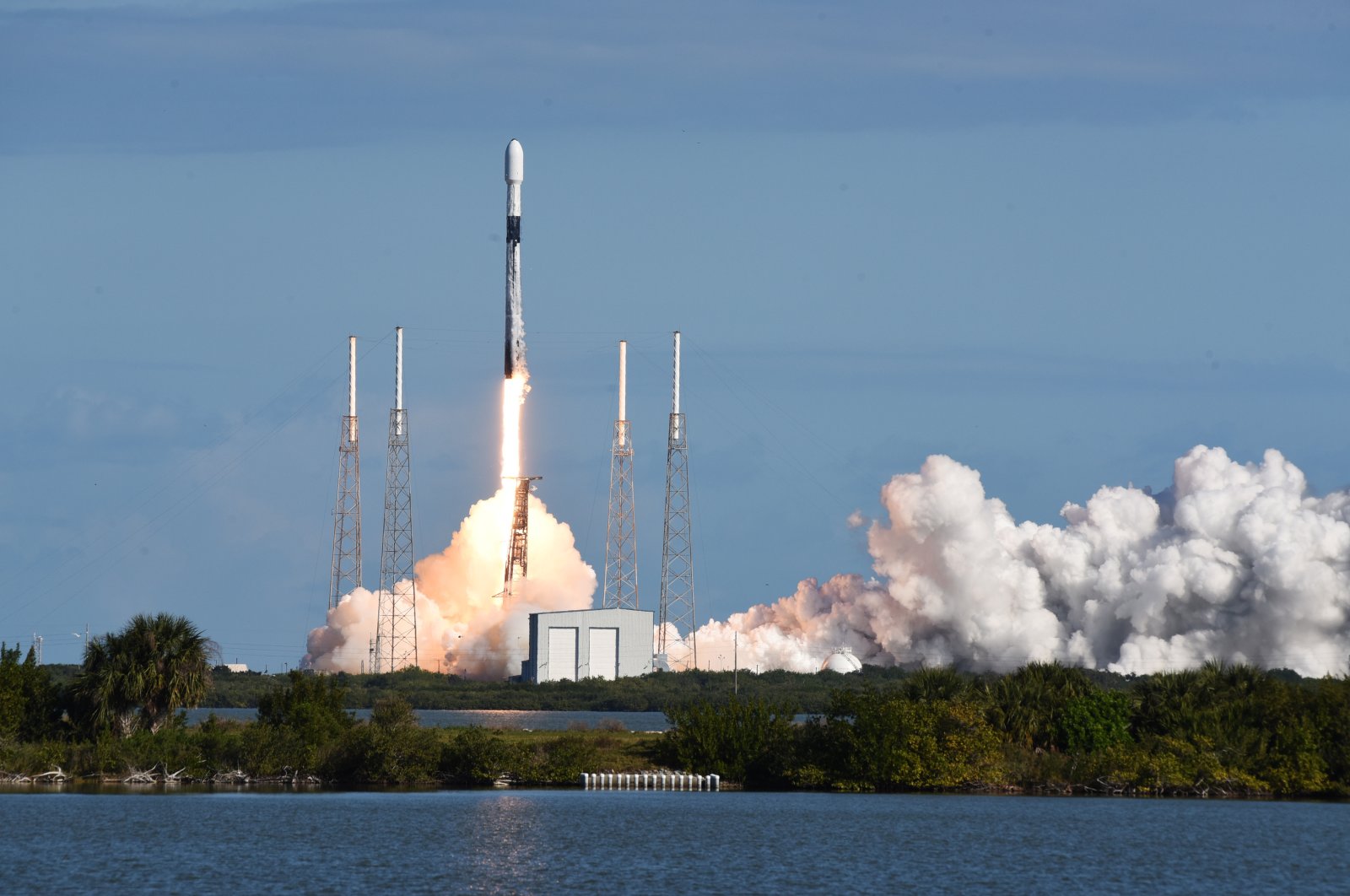 “The first signals were successfully received from our satellite Grizu-263A. Our satellite is alive!!!,” Grizu-263 Space Team said on Twitter.

Designed by a team of students from Bülent Ecevit University in the northern province of Zonguldak, Turkey’s first PocketQube satellite project was launched into space on Thursday on U.S. aerospace company SpaceX’s Falcon 9 rocket from Cape Canaveral in the U.S. state of Florida.

“Pride. We designed, manufactured, tested and launched into space. Now our satellite, Grizu-263A, is on its duty safe and sound,” space team captain Çağla Aytaç Dursun said in a tweet.

The Grizu-263 Space Team has been known for its efforts on space and satellite technologies since it was established in 2016.

Backed by the country’s leading steel manufacturer Erdemir, the team launched many projects that won various trophies in national and international contests.

Named after a firedamp (“grizu” in Turkish) explosion that killed 263 miners in the Kozlu district in 1992, the Grizu-263 has been working on the PocketQube satellite for the last five years.

A PocketQube is a miniaturized satellite for space research that is 5 cubic centimeters (0.31 cubic inches) and has a mass of no more than 250 grams.

Grizu-263A is designed to operate in a low-Earth orbit of roughly 525 kilometers (326 miles) for four years and eight months. One of its missions will be to take photos of the Earth.

“We will break a new ground globally when we succeed in taking a photo with a PocketQube satellite,” Dursun had said last week.

“I congratulate our young people, teachers and supporting institutions that showed the success of taking part in this project that was the first from Turkey,” Erdoğan said on Twitter.

The team aims to further rev up efforts to expand its presence in international competitions.