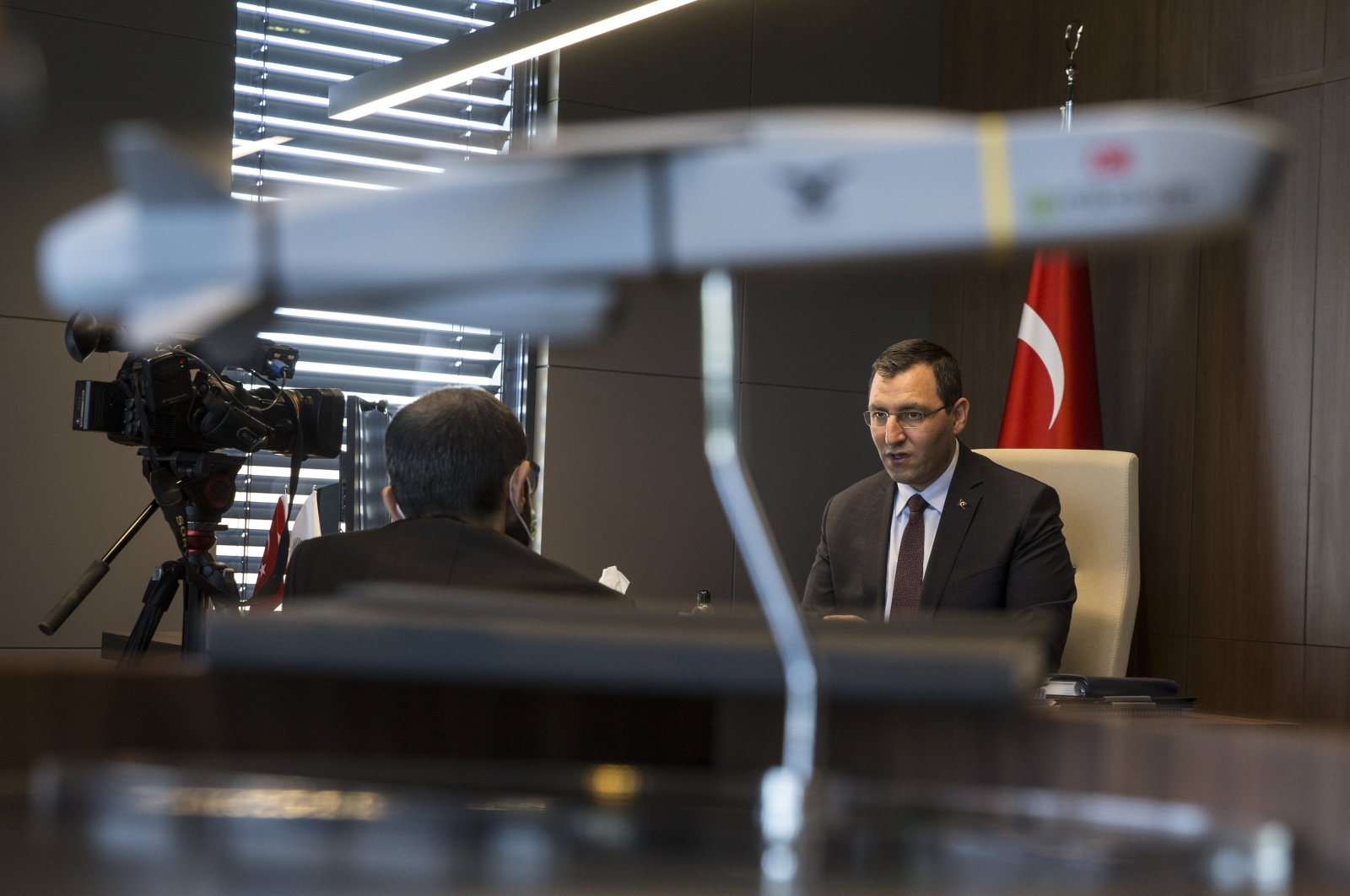 Leading Turkish defense company Roketsan is to significantly boost capabilities and investments in the country’s national space program, aiming to carry out large-scale projects and launch a new rocket into the orbit in the upcoming period.

Roketsan Chairperson Murat Ikinci told Anadolu Agency (AA) Tuesday that the company was entitled to carry out the country’s space program by the Defense Industries Presidency (SSB), and that the group had launched activities in order enter orbit with systems the company developed back in 2015.

Ikinci recalled that they first left the atmosphere initially in 2018, saying “as of the end of this year, we will begin carrying out new experiments.”

“Impulse systems, maneuver control systems and certain avionics systems mounted on propulsion management systems that we could not try in the previous launch and developed during this period will be tested,” he stressed.

In the next phase, Ikinci continued, the company’s initial goal would be the completion of work that will soon enable the company to mount a 100-kilogram (220-pound) load 400 kilometers (249 miles) above the Earth, bringing Turkey into the small league of countries that can launch their own satellites.

To achieve this, Ikinci said, Roketsan has been making improvements especially in fuel technologies with both the group's own resources and by using all the means available to the industry.

“The main purpose here is to reach the stage where we can complete such work with our own engineers, in our own ecosystem,” Ikinci stressed, adding that, since Turkey was a new player in space, there would lie a challenging period ahead requiring intensive effort to close the gap.

Many basic technologies require a large number of human resources and work to be developed locally,” Ikinci added.

He said that Roketsan had been working both to meet the needs of Turkey and to become a prominent space company on an international scale.

"In the following stages, very serious investments will be made to fulfill high-level goals,” he said, within the scope of a road map kicked off under the coordination of SSB and the Presidency.

Ikinci further emphasized that Roketsan derived its greatest strength from its stakeholders and that their technical capacities would steadily increase.

“We give great importance to the relations we enjoy with our partners. We are trying to increase the number of companies working and producing with Roketsan,” he added.

The country is set to launch the first space trials of its liquid-propellant rocket engine technology, Erdoğan announced at the time.