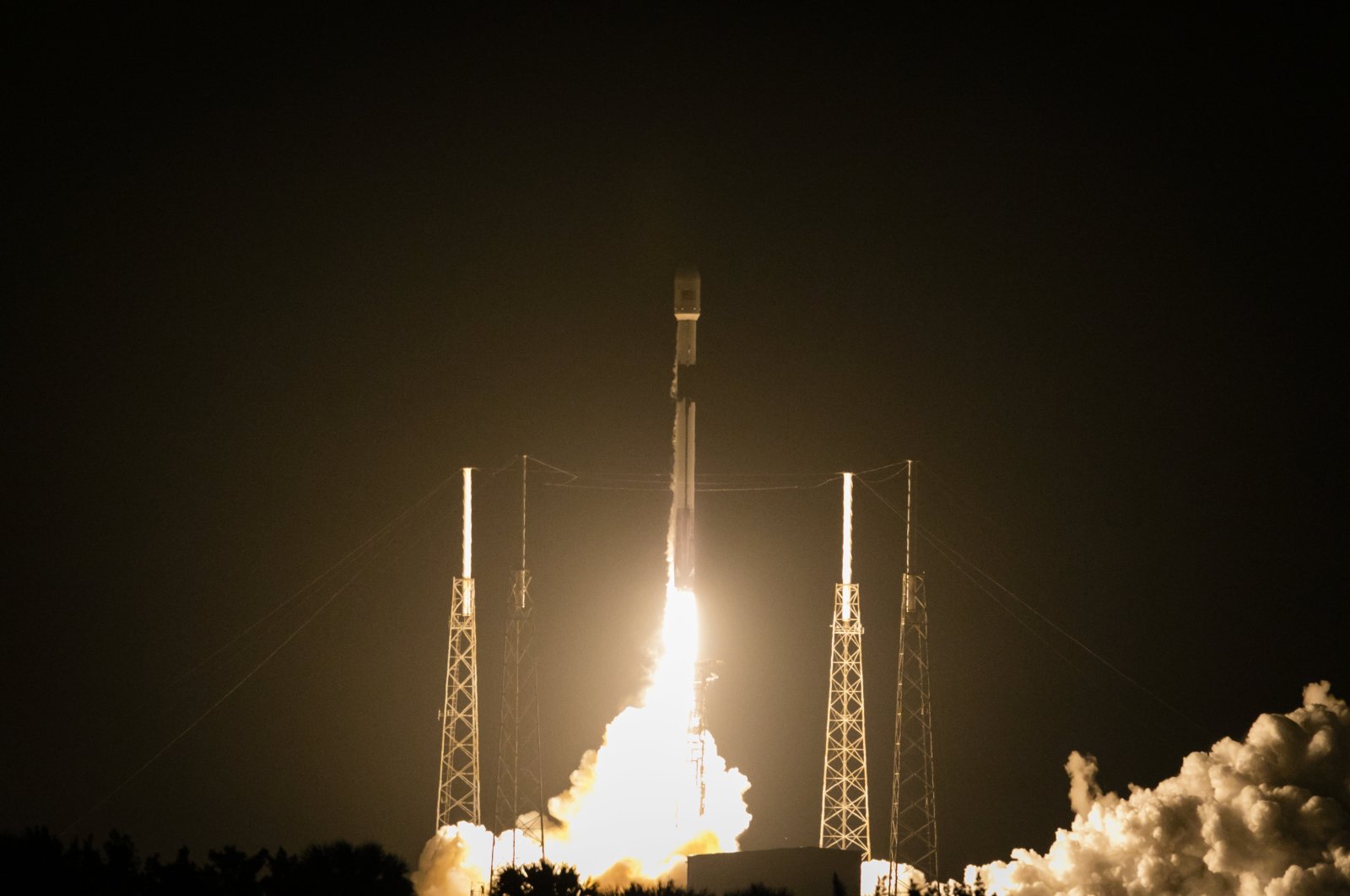 Turkey could establish a spaceport in Somalia with a $350 million investment as part of its nascent space program that will cost upward of $1 billion, the Middle East Eye (MEE) reported Thursday.

President Recep Tayyip Erdoğan announced Turkey's plans to land on the moon by 2023 in a news conference earlier this month during the inauguration ceremony of the country's National Space Program.

"Our first goal is to land on the moon by 2023, the 100th anniversary of the Republic of Turkey. I believe Turkish engineers will manage to carry out this mission," he said.

The report in MEE, citing a Turkish source, said that the government plans to construct a rocket launch site in Somalia. The African country already hosts Turkey’s largest military training base and has enjoyed great relations with Ankara in all fields since 2011.

“The government’s draft calculations suggest establishing and maintaining the spaceport in Somalia would cost more than $350m. The government also aims to allocate grants for Turkish doctoral students to go abroad to study astrophysics, and will provide research and development funding for Turkish universities, altogether for around $150m,” the MEE article noted.

Turkish-Somali relations have experienced great success over the years, and as part of their strategic cooperation, Turkey has trained one-third of Somalia's military forces.