Turkey to launch Türksat 5B satellite on Dec. 19 from US 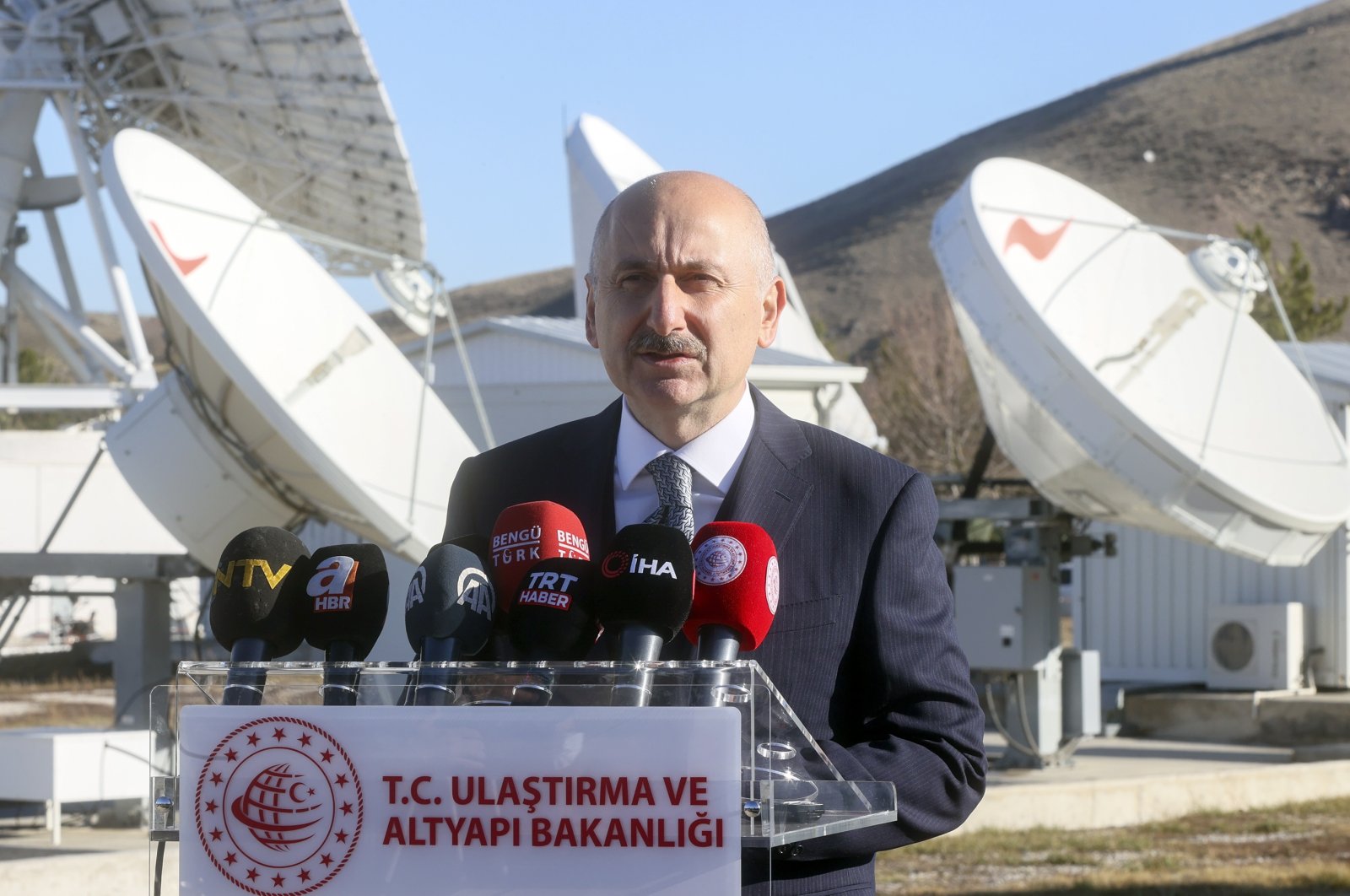 Turkey's new telecommunication satellite Türksat 5B will be sent to orbit on Dec. 19 via the Space X Falcon 9 rocket from the U.S. state of Florida, Transportation and Infrastructure Minister Adil Karaismailoğlu said Friday.

The satellite, produced by Airbus, was transferred from France to the U.S. on Nov. 29, the minister said during a news conference in the capital Ankara.

The new satellite, he said, will be the most powerful satellite of the country. It will increase the band capacity and it will serve not only Turkey but neighboring countries as well.

It is expected to serve for 35 years and has the new generation electric-powered impulsion system, he added.

The minister emphasized that the communication equipment was produced within the country and was used in Türksat 5B satellite.

“Thus, for the first time, the equipment designed and produced locally in a commercial communication satellite will be sent into space with the Türksat 5B satellite,” he said.

In addition, with the high data capacity provided by Türksat 5B satellite, we will be able to easily establish internet infrastructure in places that cannot be accessed by terrestrial infrastructure,” Karaismailoğlu added.

Türksat 5B will increase the number of active communication satellites of Turkey to five and the total number of satellites to eight.

The production of the domestic Türksat 6A satellite is also ongoing, the minister reiterated, stating that assembly, integration and tests of the satellite are carried out at Ankara Space Systems Integration and Test Center.

“We will send our domestic satellite Türksat 6A into space in 2023 as we were planning.”

The country previously launched its fifth-generation Türksat 5A satellite via a SpaceX Falcon 9 rocket, which has already entered into service.

Türksat 5A will help secure Turkey's orbital rights and will serve for 35 years, President Recep Tayyip Erdoğan said previously on the subject.

Resting in an unused Turkish orbital slot at 31 degrees east, Türksat 5A is offering broadcasting services to a wide geography that covers Europe, the Middle East and large regions of Africa as well as the Mediterranean, Aegean and the Black Sea region.