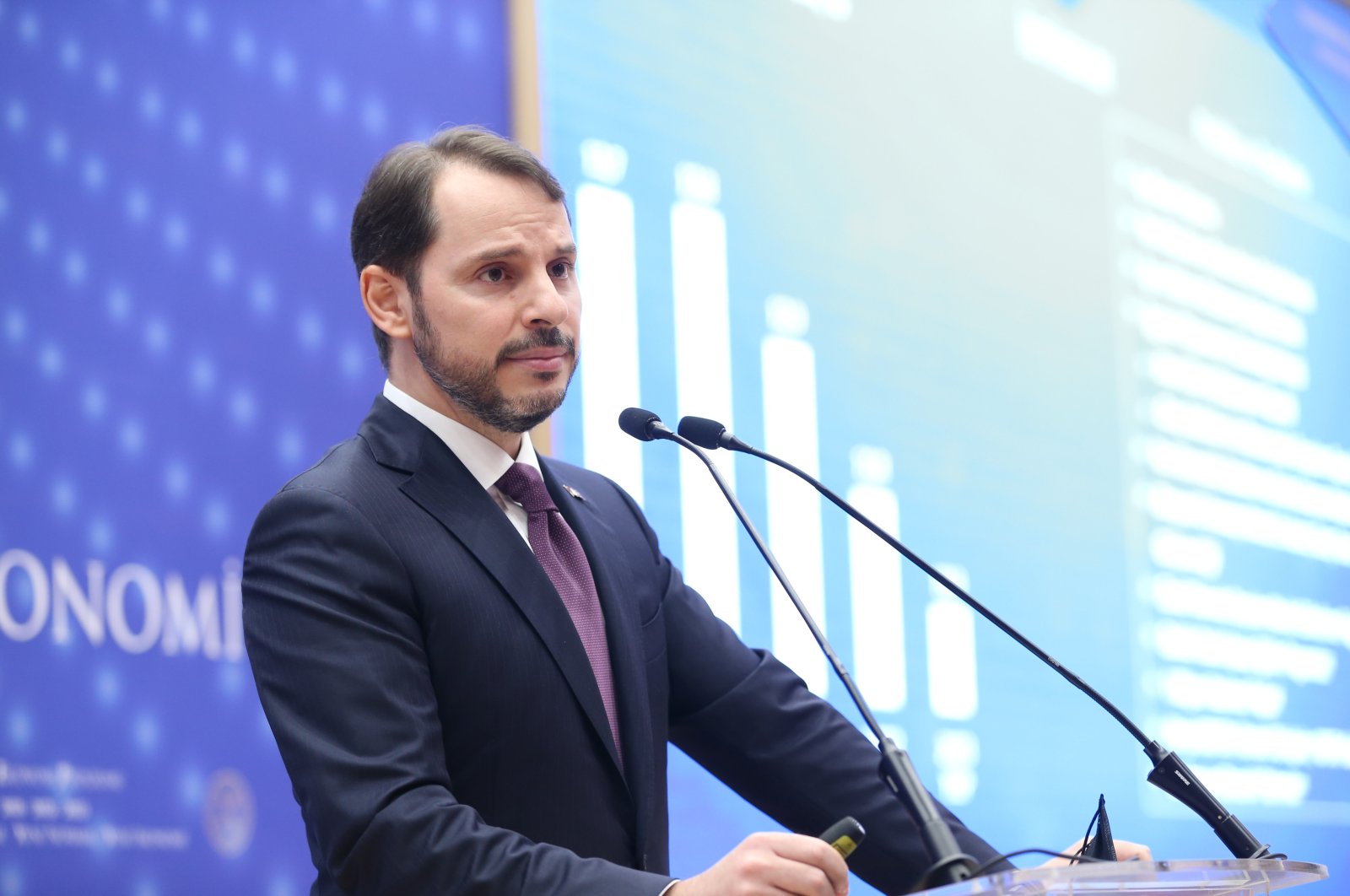 The fund, organized by the country's Development and Investment Bank, will form a basis for high value-added technology production by supporting entrepreneurs, according to the tweet.

The fund will contribute to the development of sectors that have strategic importance in the country's sustainable growth.

The Development Fund was set up to operate as an umbrella entity, with priority given to the startups and enterprises with growth potential.

Restructured in August 2018, the Development and Investment Bank of Turkey played an active role in introducing brand-new securities in the Turkish financial markets. The bank issued asset-based securities worth TL 4.15 billion in December 2018 and March 2019.

Dedicated to contributing to Turkey's sustainable development and projects that increase exports, the bank has so far financed several renewable energy and tourism projects.

Nearly 50% of the loan portfolio consists of financing provided to solar, wind and geothermal power projects with a high ratio of repayment, the bank officials said.