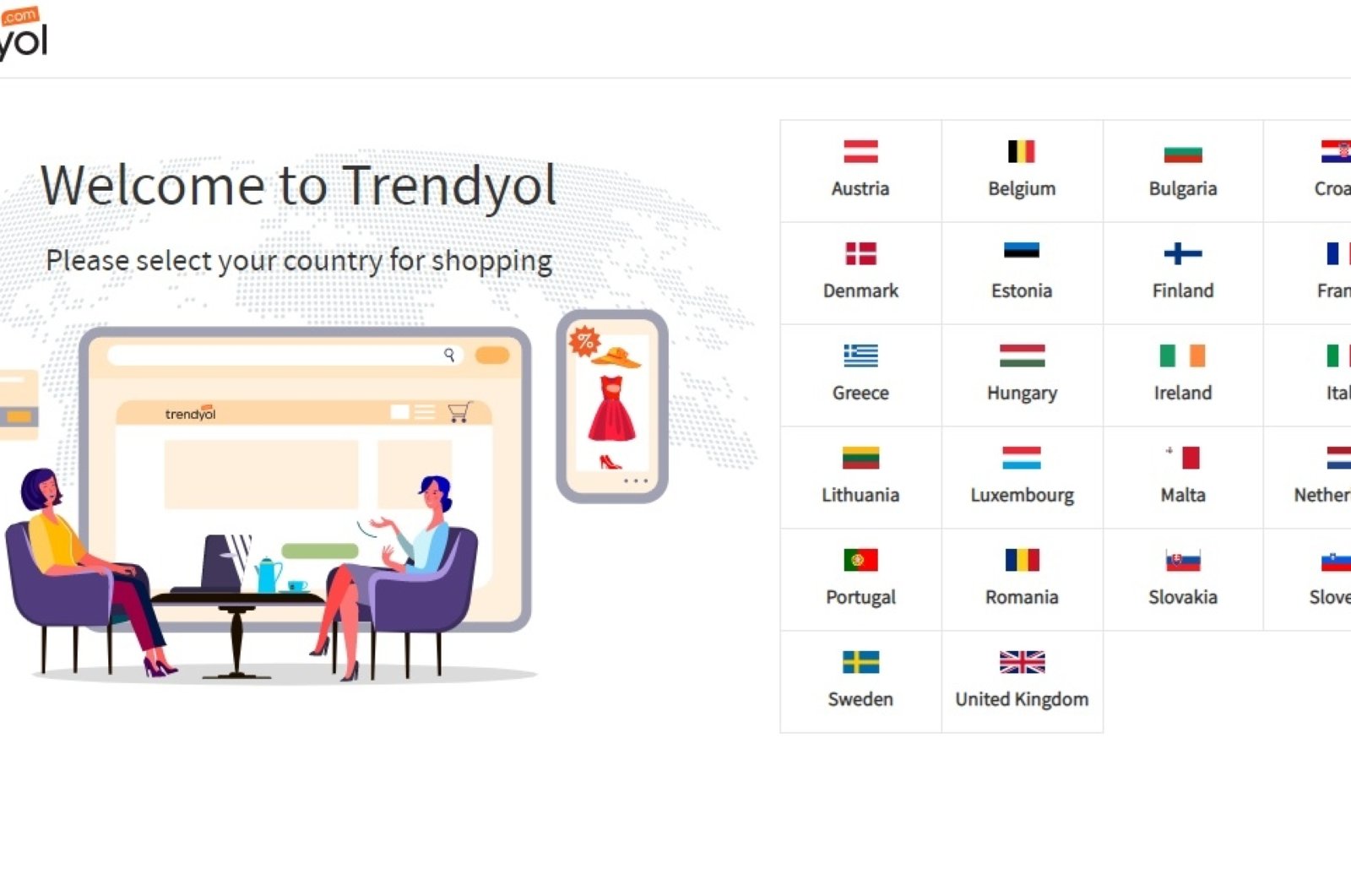 One of Turkey's largest e-commerce companies, Trendyol, has entered the European market with a new website that it will use to serve 27 countries, including Italy, Spain and the U.K.

Trendyol sells products in a wide variety of categories such as clothing, decorations, cosmetics and electronics. Initially, it will focus on clothing sales in countries like Italy and Spain, which are home to ready-to-wear giants such as Zara and Mango, according to a report by Turkish daily Dünya on Friday. The report cited the social media statements of Demet Suzan Mutlu, the founder of Trendyol, on the company’s opening to Europe.

The e-commerce giant will also sell in countries like France, Denmark, Finland, Greece and the Netherlands.

There are currently clothing, shoes and bags on Trendyol’s European site, which is launching with limited categories for now. The company's own Trendyol Milla label is currently the primary brand available in the clothing department. Categories and products are set to be expanded over time.

Products are priced in euros and will be delivered to customers in five to seven days.

In addition, the company is offering European customers a 20-euro ($23.44) discount code specific to their first order.

Established by Mutlu in 2010, Trendyol took investment from U.S.-based Tiger Global just six months later. In the following years, it continued to grow rapidly, attracting the attention of new funds. Venture capital firm Kleiner Perkins, which has backed major companies such as Google, Amazon, Groupon, Zynga and Twitter, and the European Bank for Reconstruction and Development (EBRD) were among those that invested in Trendyol.