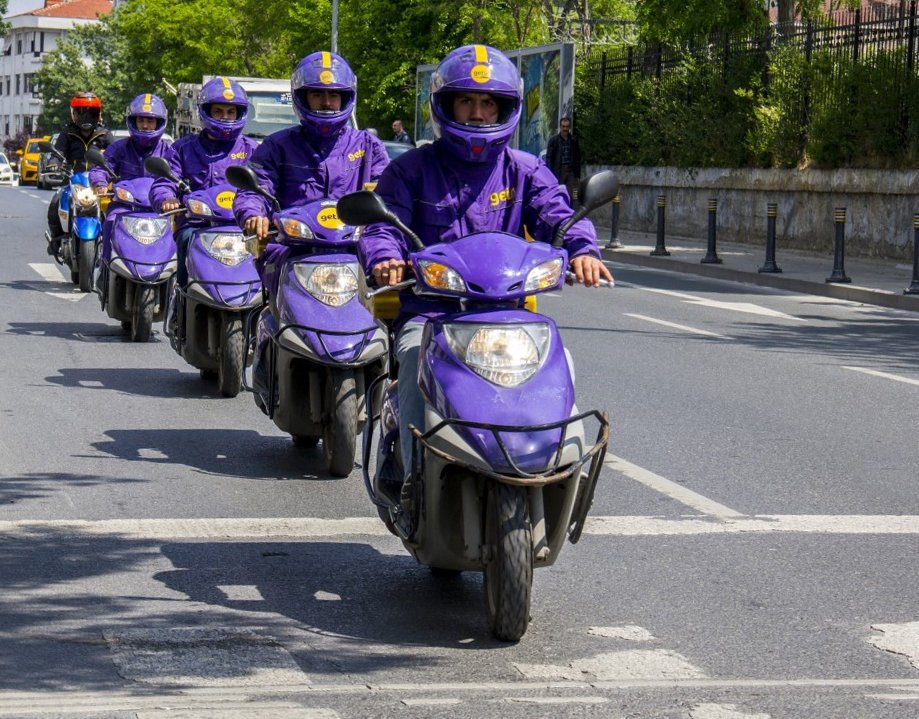 Turkish online fast-delivery service Getir is seeking more than $800 million (TL 5.88 billion) in fresh funding as it plans to expand to the U.K. market, a Bloomberg report said Friday.

The firm, which offers fast deliveries of fast-moving consumer products (FMCG), is in talks with investors to sell an unspecified minority stake for about $100 million, the report said, citing people familiar with the matter who did not want to be identified since the deliberations are confidential.

The proceeds will be used for further investments, they said.

Getir, which means “bring” in Turkish, did not immediately respond for comment. The COVID-19 pandemic has given a strong boost to the businesses of e-commerce startups throughout 2020, Getir being one of them, as people tended to shop online both in line with the pandemic-related restrictions and to avoid crowded places and human contact.

Recording larger-than-expected growth, Getir secured around $70 million from investors in 2020, including funding from Silicon Valley. Led by venture capitalist Michael Moritz, a group of Silicon Valley investors provided funding for the Istanbul-based enterprise. The first funding round was completed at the beginning of 2020.

Getir has completed all it needs to start operations in London within weeks, its first international foray, and South America will likely follow later this year, the sources speaking to Bloomberg said.

The company, one of the fastest expanding startups in the country, will probably reach unicorn status – a term for startups that pass the $1 billion mark – in the next investment round, they added.

Getir, established in 2015, allows users to order many products from food to iPhone chargers and cleaning materials with a delivery fee. It has most recently established a new takeaway food branch in Turkey under the title of “Getir Yemek,” which allows customers to order from restaurants and cafes in their neighborhoods through Getir couriers.

Having initially focused on Istanbul, Getir is now operating in 10 Turkish cities, including the capital Ankara, western Izmir, northwestern Bursa and Kocaeli.