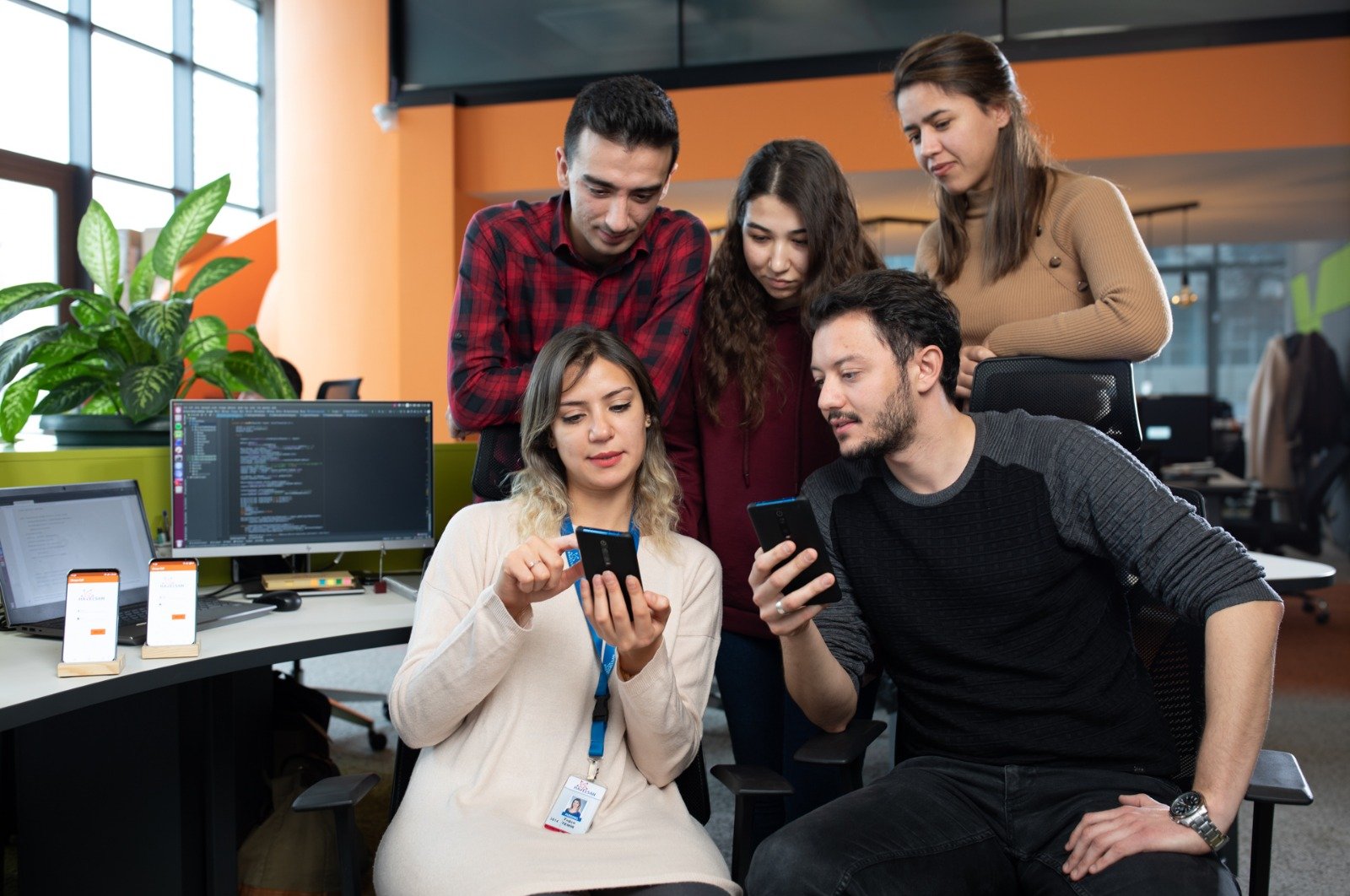 With the move, new generation communication technology is now in the works, including the provision of a 5G network, set to be fulfilled by a cluster of groups led by the HAVELSAN, which has acquired a 25% share from the company.

Speaking on the issue, HAVELSAN General Manager Ahmet Hamdi Atalay told Anadolu Agency (AA), that while mobile communication technologies were very hardware-based at the beginning, this has changed gradually and that with 5G, the infrastructures of new generation communication technologies were now seeing a shift from hardware to software, adding that this development naturally involved HAVELSAN's embarking on ventures aimed chiefly at developing software-intensive technologies.

Atalay said the Communication Technologies Cluster, which consisted of up to 15 companies, were working to develop domestic 5G technologies and that they had been invited to develop software-based products and to coordinate the work of other companies.

In order to use resources effectively and eliminate duplicate works, the two separate structures working on the same sector in Turkey had been integrated and would be led by HAVELSAN, he said, adding that the company would continue to stay at the core of works on new generation communication networks.

"The results will be products and technologies that we have already been using in our other fields of activity,” Atalay noted. “This is not something that will end with 5G, and we will follow up this development with studies on the next generation of communications,” he added.

Established in 1982 as a Turkish-U.S. company under the official name of HAVELSAN-AYDIN, HAVELSAN began operations in 1985 with 98% of its capital overseen by the Turkish Armed Forces Foundation.

HAVELSAN is active in the areas of software-intensive systems and has focused on air defense, naval combat, simulation, training and management information systems, energy management systems and homeland security within the context of command, control, communications, computer, intelligence, surveillance and reconnaissance systems (C4ISR).