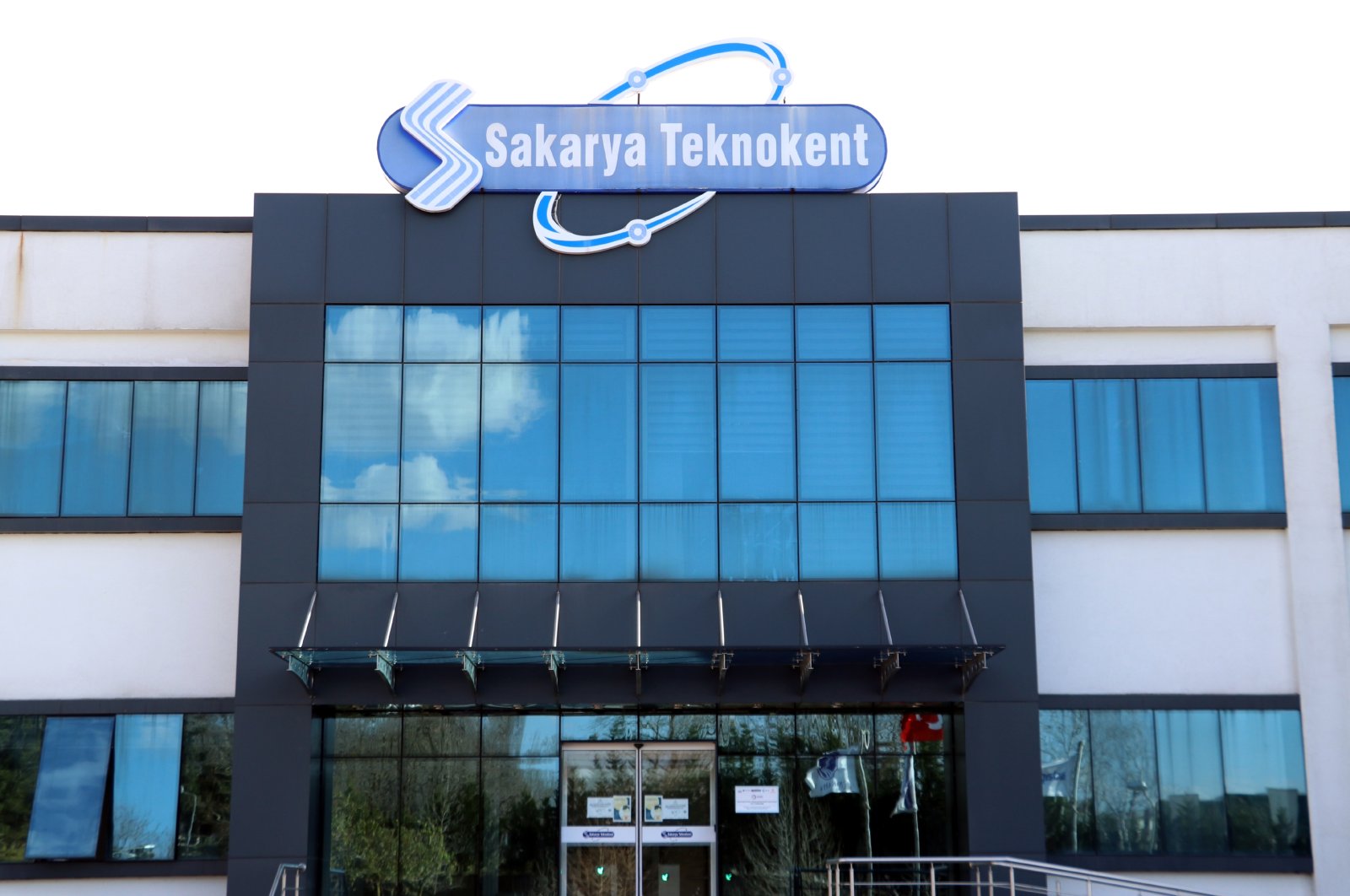 According to an Anadolu Agency (AA) report published Sunday, the organized research and business center brings together academic, economic and social infrastructure. It houses nearly 150 offices in its almost 5,700-square-meter premises. The center has been active since 2012 and nearly 600 R&D personnel currently works for its 101 companies, operating in defense technologies, rail systems, electric cars, cybersecurity and health care sectors.

Thanks to Sakarya Teknokent's support, the companies overcame major obstacles due to the coronavirus pandemic. They carried out 26 projects for the Small and Medium Enterprises Development Organization of Turkey (KOSGEB) and 14 for the Scientific and Technological Research Council of Turkey (TÜBITAK), in remote education, e-trade and health sectors, resulting in stable growth.

Increasing the occupancy rate from 85% to 100% and the number of active companies from 86 to 101, the Sakarya Teknokent will continue its support in 2021, AA reported.

'Reaping the fruits of our efforts'

Speaking to AA, Sakarya Teknokent General Manager professor Şakir Görmüş said 2020 was a hard year for all countries around the world.

"But every difficulty leads to a new opportunity," Görmüş said and added that the companies operating within Sakarya Teknokent adapted to the circumstances and ended 2020 on a high note.

Görmüş said the Teknokent aims to "create added value" and they are reaping what they sowed two years ago.

'Number of fintech companies on the rise'

He added that the number of fintech companies was on the rise thanks to an increase in investors. "The number of fintech companies has increased from three to five in 2020, and there are two other companies on the waitlist. The pandemic has had a major effect on the growth of this sector. We are on the verge of a contactless world, and the development of contactless payment methods has led to the development of the fintech sector, which consequently resulted in the growth of our local companies," he said.

The general manager said they have made serious efforts in terms of university-industry cooperation, and the center was currently developing a digital platform.

"In this digital platform, our Teknokent companies and industrialists will divide projects into segments and request students to realize these projects as part of their theses. With this, an industrial problem will be solved and if the project is successful, the company will be willing to employ the related students," he said.

"We have to systematically implement the university-industry cooperation," Görmüş added.

He concluded by saying that technology is developing at a rapid pace and that institutions will have to learn to keep up with them, developing strategies using high-tech solutions.

Turkey's spending on research and development (R&D) increased to 1.06% of its gross domestic product (GDP) last year, the highest in a decade.

Turkey has over 80 technoparks – special technology development zones – and over 6,000 firms are performing R&D activities in these zones.

Turkey also has around 1,500 R&D and design centers, while the number of R&D personnel increased by over three times to 180,000 in the last 13 years.