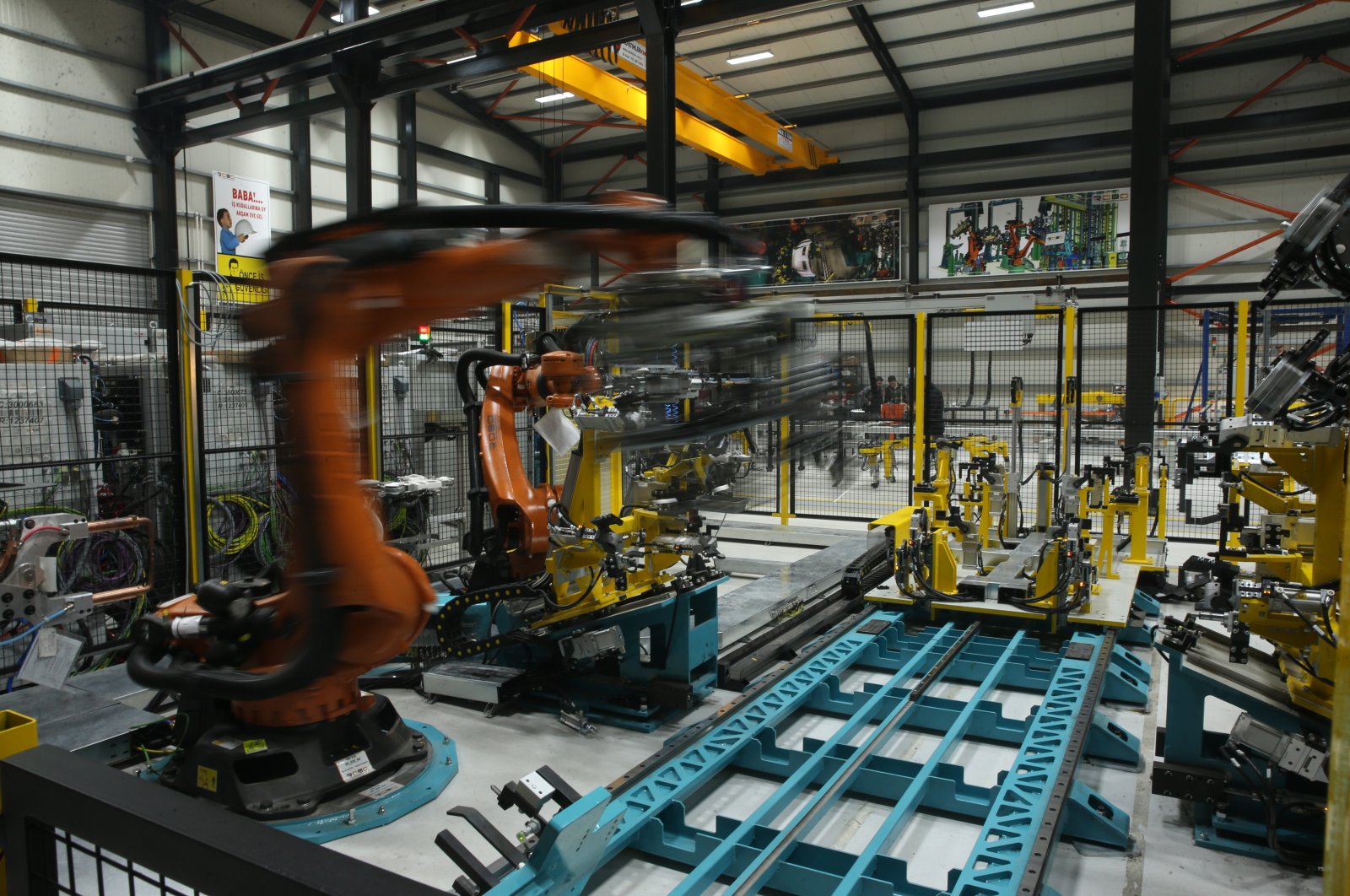 Turkey’s spending on research and development (R&D) increased to 1.06% of its gross domestic product (GDP) last year, the highest in a decade, the country’s industry and technology minister said Friday.

"We broke the record for the past 10 years," Mustafa Varank wrote on Twitter.

Some 64.2% of the total R&D spending came from financial and non-financial corporations, said Varank, adding that 56.3% of its financing came from the private sector.

“The private sector reveals the spirit of innovation exactly as we want it to,” the minister added.

The financial and non-financial corporations were followed by higher education at 29.2% and general government, including the private non-profit sector, by 6.6%, the data showed.

Some 29.4% of the financing came from the government, followed by higher education with 12.8% and foreign funds 1.5%.

Turkey has over 80 technoparks – special technology development zones – and over 6,000 firms are performing R&D activities in these zones.

Turkey has also around 1,500 R&D and design centers, while the number of R&D personnel increased by over three times to 180,000 in the last 13 years.

The country spent TL 14.9 billion from the government budget for R&D activities last year, according to TurkStat. The figure was up 14.6% from the previous year.

General university funds received the largest share of expenditures with 43.6% followed by defense with 18.7% and industrial production and technology with 10.6%.

Turkey had earlier earmarked TL 14.3 billion for R&D for the budgetary year 2020.

A recent joint report by the Central Bank of the Republic of Turkey (CBRT) and TurkStat revealed that Turkish firms’ R&D expenditures exceeded TL 63 billion between 2010 and 2019.

The manufacturing sector topped the list with some TL 27.9 billion, while the information and communication sector came second with TL 12.9 billion.

The mining and quarrying sector ranked third in R&D expenditures during the 10-year period with TL 11.1 billion.

In the wholesale and retail trade, repair of motor vehicles and motorcycles sector, some TL 4.5 billion R&D expenditures were recorded, while the professional, scientific and technical activities sector followed it with TL 3.5 billion.