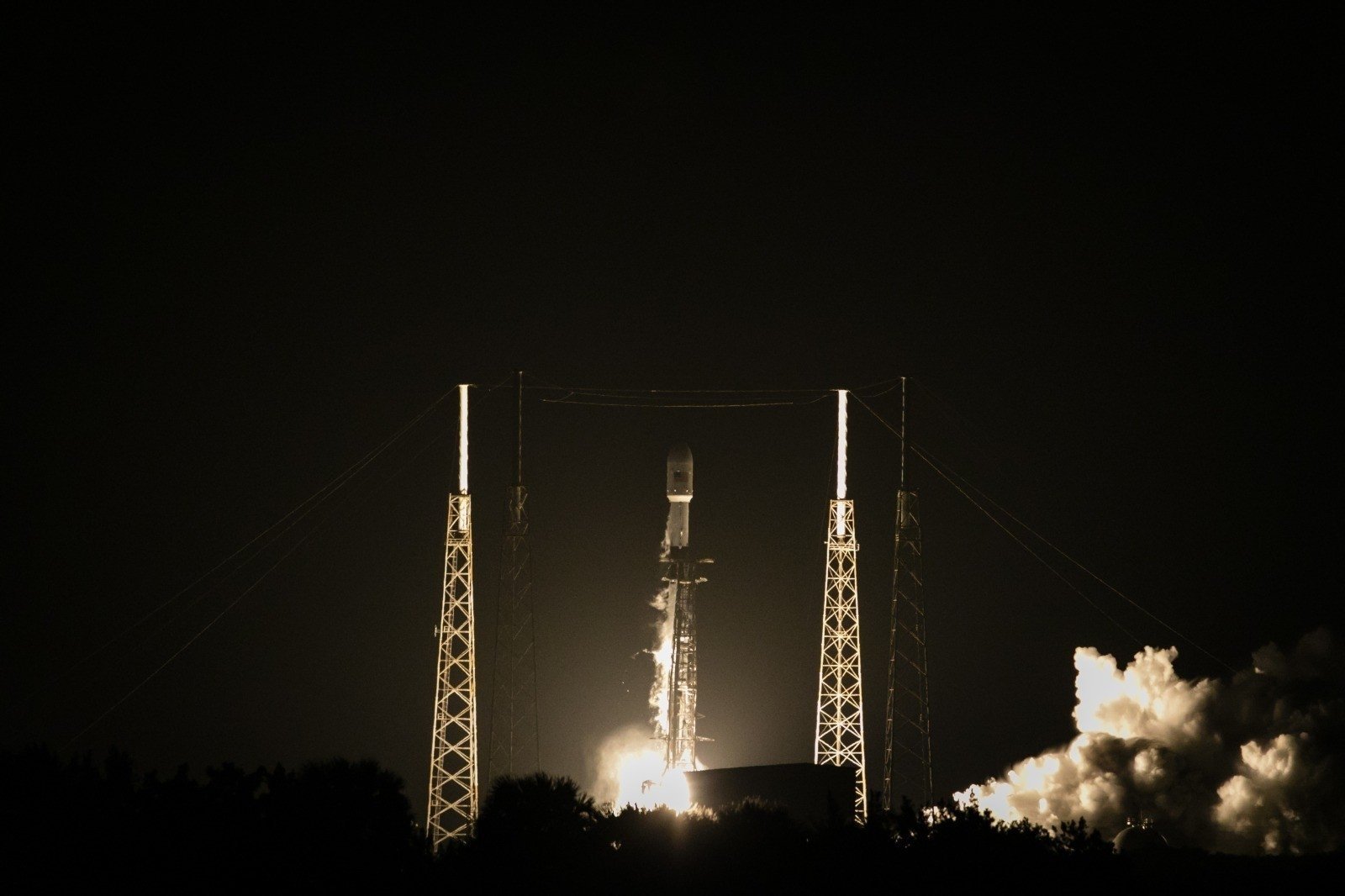 Turkey’s Türksat 5A communication satellite which was launched into space in January will begin serving the world as of Monday, Transport and Infrastructure Minister Adil Karaismailoğlu said Sunday.

The minister informed Anadolu Agency (AA) that a ceremony will be held to mark the communication satellite coming into service at Türksat’s Gölbaşı compound in the capital Ankara on June 28 with the participation of President Recep Tayyip Erdoğan.

Tests have been carried out on the Türksat 5A, which reached geosynchronous orbit in space as of May 4, Karaismailoğlu said, adding that orbital tests began on May 5 and were "successfully completed."

He added that once the communication satellite is operational, it will cover Turkey, Europe, the Middle East, Northern and Southern Africa as well as the Mediterranean, Aegean and Black Seas.

Karaismailoğlu went on to say that the production, integration, testing and launch processes of new and domestic communication satellites were also accelerated in the period as Turkey increased its work in the field of space studies and satellite technologies.

Emphasizing that Turkey is on track to becoming an international player in the field of satellite and space studies, Karaismailoğlu said that they are constantly updating strategic communication systems in terms of broadcasting and internet access services, noting that they provide necessary innovations to citizens simultaneously around the world.

He underlined that they want to be a leader in the region and recognized as a country with high brand value in the world through television and radio broadcasting via satellites, internet access and other value-added satellite services.

The minister explained that the country's power and effectiveness in space through satellite communication are as vital as land, air, railway and sea transportation.

Karaismailoğlu added that Turkey's communication satellite traffic will increase from this point onward.

The country is also working on building its own Türksat 6A. Production is ongoing and the project is being completely domestically sourced.

It is a product of the collaboration between the Transportation and Infrastructure Ministry and organizations and companies such as leading defense firm Aselsan, TAI and CTech, along with Türksat and the country’s top scientific body, the Scientific and Technological Research Council of Turkey (TÜBITAK).