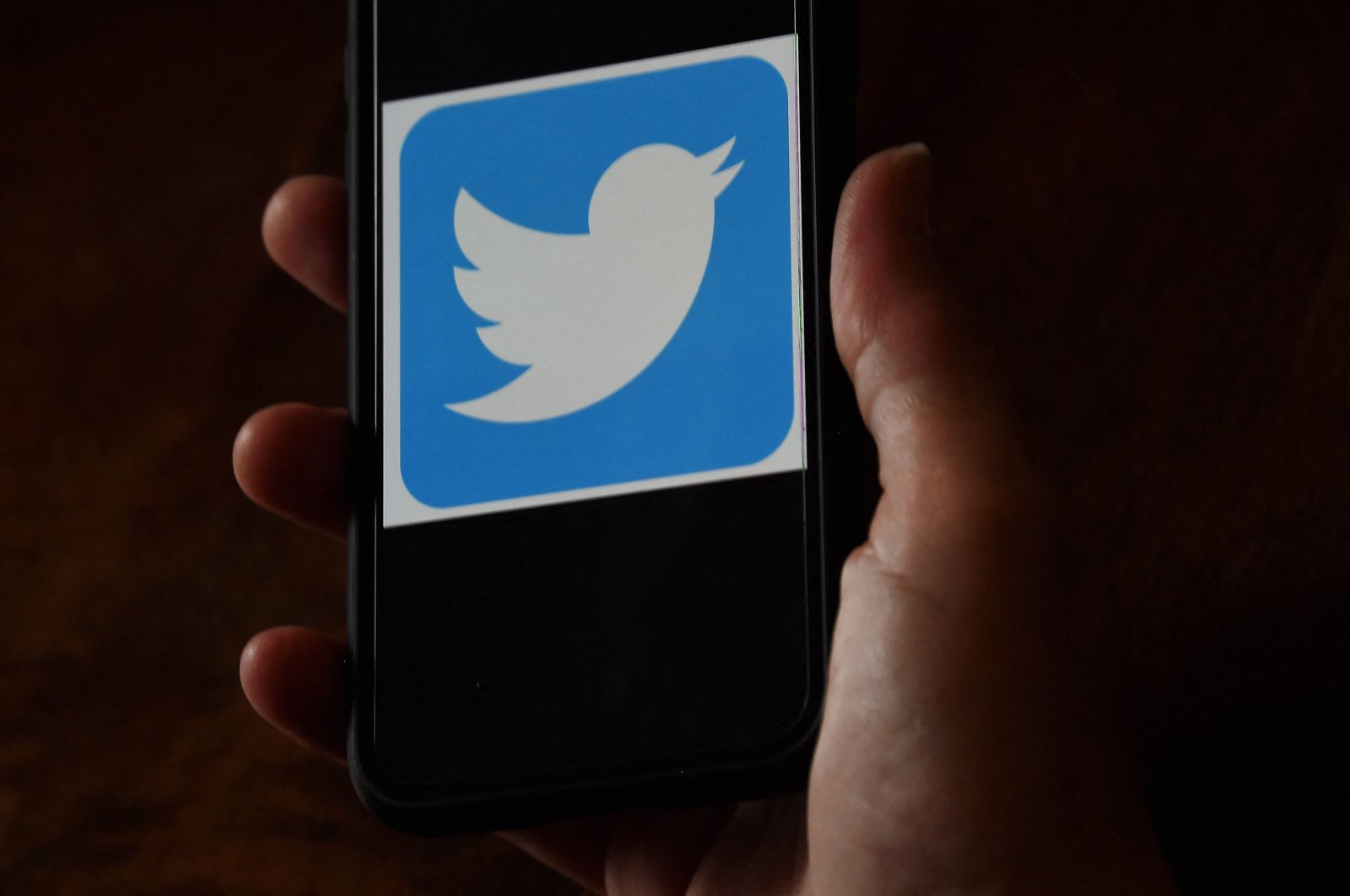 The businessperson of Turkish descent, who this week bought Twitter founder Jack Dorsey’s first public message on the platform for $2.9 million (TL 24 million), has said he made a very wise investment, dubbing it a piece of human history.

“It’s a piece of human history in the form of a digital asset. Who knows what will be the price of the first tweet of human history 50 years from now,” Malaysia-based blockchain service Bridge Oracle CEO Sina Estavi told the BBC.

just setting up my twttr

The post was sold in the form of a nonfungible token (NFT) – a kind of unique digital asset that has exploded in popularity so far in 2021.

It is a digital certificate of authenticity that confirms an item is real and one of a kind by recording the details on a blockchain digital ledger.

Dorsey tweeted earlier this month that the proceeds would be converted to bitcoin and given to the nonprofit GiveDirectly’s Africa Response. The charity has been raising money to support African families who were financially impacted by the coronavirus pandemic.

Valuables, the online platform that sold the tweet, said 95% of the proceeds from the sale price go to the tweet’s original creator while 5% of it goes to the platform. Dorsey tweeted the bitcoin receipt and said the funds were sent to the charity.

“Incredible - huge thanks @jack and @sinaEstavi - looking forward to getting this $ into recipients’ hands soon," GiveDirectly tweeted following Dorsey's announcement.

NFTs have recently swept the online collecting world. Digital artwork by the artist Beeple sold for $69.4 million in an online auction by a British auction house earlier this month, with an NFT as a guarantee of its authenticity.

I think years later people will realize the true value of this tweet, like the Mona Lisa painting https://t.co/vnA5pz3esQ

“All forms of digital arts and creations such as music, photos, videos, tweets and blog posts can be traded in the form of an NFT,” he said.