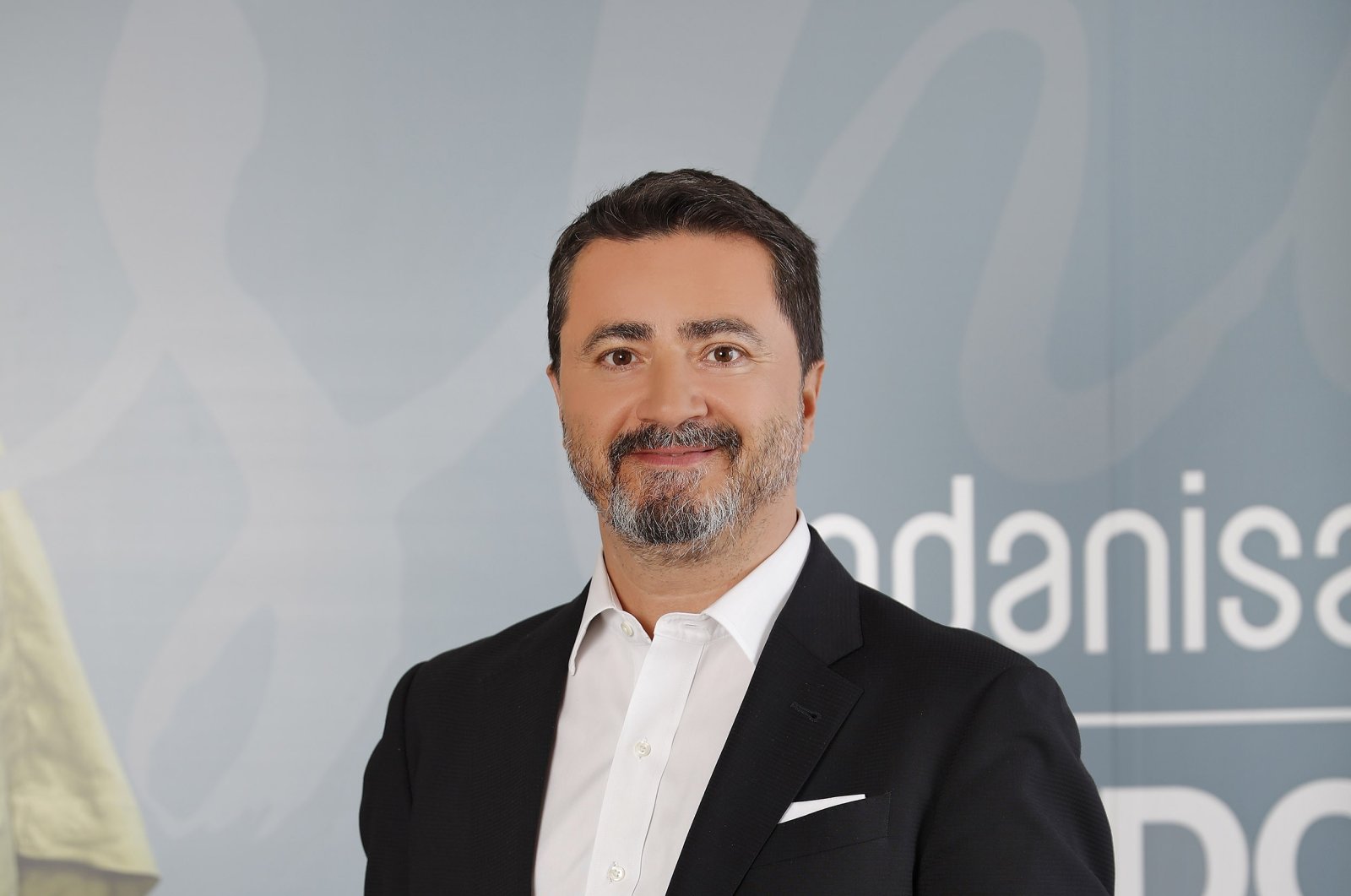 Turkish ready-to-wear fashion portal Modanisa has announced it will be distributing TL 8 million ($1.1 million) worth of shares to its employees.

The shares of the e-commerce platform allocated to the employees are estimated to increase tenfold and reach TL 80 million in five years.

Speaking at the news conference held on the subject, Modanisa Chairperson and CEO Kerim Türe stated that the company has achieved very important growth since its establishment in 2011.

Underlining that the ratio of Modanisa’s domestic capital is still above 60%, Türe stated that the efforts of Modanisa employees have been very important in its growth and therefore they think that the employees should also get a share from their growth.

“The Employee Share Pool Program is a situation we are used to seeing and hearing in many countries around the world,” he noted. “Unfortunately, this practice, which makes employees share in the future and dreams of the company and increases their happiness and loyalty, is not an institutionalized program in our country. As Modanisa, we are proud to be a pioneer in this field as we enter our 10th year," he said.

“Our goal is much bigger, and we know it is no longer a dream,” said Türe.

He emphasized the company is taking firm steps toward becoming the first global online fashion brand to come out of Turkey.

“We have no doubt that we will progress stronger on this path with the contribution, loyalty and happiness of our employees. Modanisa has received investments in certain periods on this exciting journey and will continue to do so,” he noted.

Türe noted that during the company valuation process throughout the investment acquisition process, besides Modanisa’s tangible assets, a calculation is made by including issues such as brand value, customer potential and human resource value.

Türe stressed that this calculation is multiplied by the rates determined by the investors, and the value of the company and the stock value are determined over this value. “We will share an estimated TL 8 million pool share with all Modanisans who are still part of this exciting journey,” he added.

To be included in the program, employees must have completed at least one year within the company and still work within Modanisa on the date specified for the program.

“In our journey to become a world brand, we have taken a very important step in Southeast Asia in the past months and launched in Malaysia,” Küre said, informing that Southeast Asia has a predominantly Muslim population of approximately 300 million.

He further explained that while Malaysia is one of the most developed economies in that region, of the 32-million-strong Malaysian population, 26 million are active internet users, and 80% of Malaysian users aged 16-64 shop online. “That is why Malaysia is a very important country for us,” Türe stressed.

“As you know, we increased the number of languages we serve from five to six before this launch period. We also provide services in Turkish, Arabic, English, French, German and Bahasa language, which is now widely spoken in Malaysia and Indonesia,” Türe said. Stating that a total of 300 million people in Indonesia and Malaysia speak the Bahasa language, he said although different dialects are spoken in both countries, the Bahasa language is considered a common and official language.

“The goal of Modanisa is to reach all 450 million women in the Muslim world as a brand that delivers shopping to customers from 140 countries in five continents, and to make Istanbul one of the important centers of modest clothing in the world as a global brand born in Istanbul. Service provided in the Bahasa language brings Modanisa one step closer to this goal,” he continued. “2020 has been a year for us to discover challenges and conveniences. As far as essential needs are concerned, online shopping has grown rapidly.”

Noting that studies show online sales and personal care increased by 195%, cosmetics by 200% and sports goods by 124%, Türe said online travel, on the other hand, decreased by over 70%.

Recalling that in the fashion industry, according to a study by McKinsey, e-commerce turnover fell 34% in April, May and June compared to 2019, he said although e-commerce has grown all over the world, the ready-to-wear industry has declined.

“For example, evening dress sales stopped completely. Nobody thought of that style of clothing. Specific to Modanisa, we experienced nearly 70% decline in only evening dresses and swimsuits. However, there was an increase in the home wear and kids wear categories. For example, in the Middle East market, our home and kids wear sales doubled,” Türe concluded.