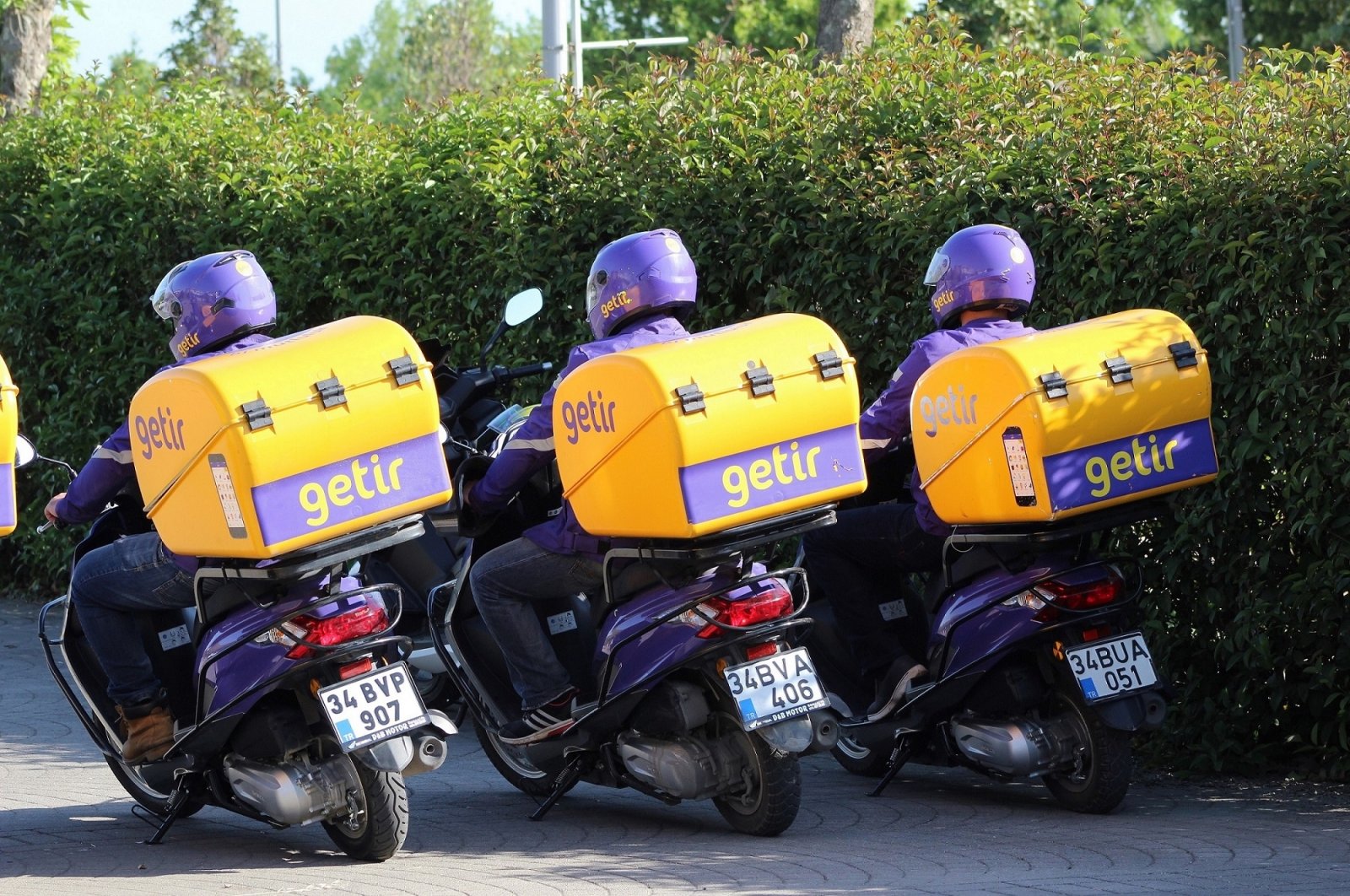 Turkish on-demand rapid delivery pioneer Getir has raised $128 million (TL 952.03 million) for international expansion in a funding round valuing the company at about $850 million, it said in a statement Tuesday.

Istanbul-based Getir says it delivers more than 1,500 varieties of groceries to millions of people in Turkey in an average of 10 minutes and has said it aims to offer services abroad, initially in London, Sao Paulo, Paris and Mexico City.

“Getir intends to use the new funds to couple exponential growth in Turkey with international expansion,” the company said in the statement, which also said its revenues had grown fivefold in 2020 and doubled its coverage footprint.

Two sources told Reuters this month that Getir had reached a deal in principle to secure more than $100 million in funding and that it would be used to finance growth in Britain.

The COVID-19 pandemic has given a strong boost to the businesses of e-commerce startups throughout 2020, with Getir being one of them, as people tended to shop online both in line with the pandemic-related restrictions and to avoid crowded places and human contact.

The startup said a year ago it had attracted $38 million in funding from Turkish and foreign investors led by venture capitalist Michael Moritz.

The statement said over 250 employees also joined the latest investment tour and became partners in the startup.

The company, established in 2015, is currently active in 18 Turkish cities, including Istanbul, Ankara and Izmir.

It allows users to order many products from food to phone chargers and cleaning materials with a delivery fee. It has most recently established a new takeaway food branch in Turkey under the title of “Getir Yemek,” which allows customers to order from restaurants and cafes in their neighborhoods through its couriers.

Getir CEO Nazim Salur said that the company delivers over 1,500 varieties of groceries to millions of people in Turkey per month in an average of 10 minutes.

“In this round, our existing investors have doubled down on the potential of Getir, joining new investors – both international and domestic – to fund local and international growth,” Salur said.

The company is inching closer to reaching a unicorn status – a term for startups that pass the $1 billion mark.