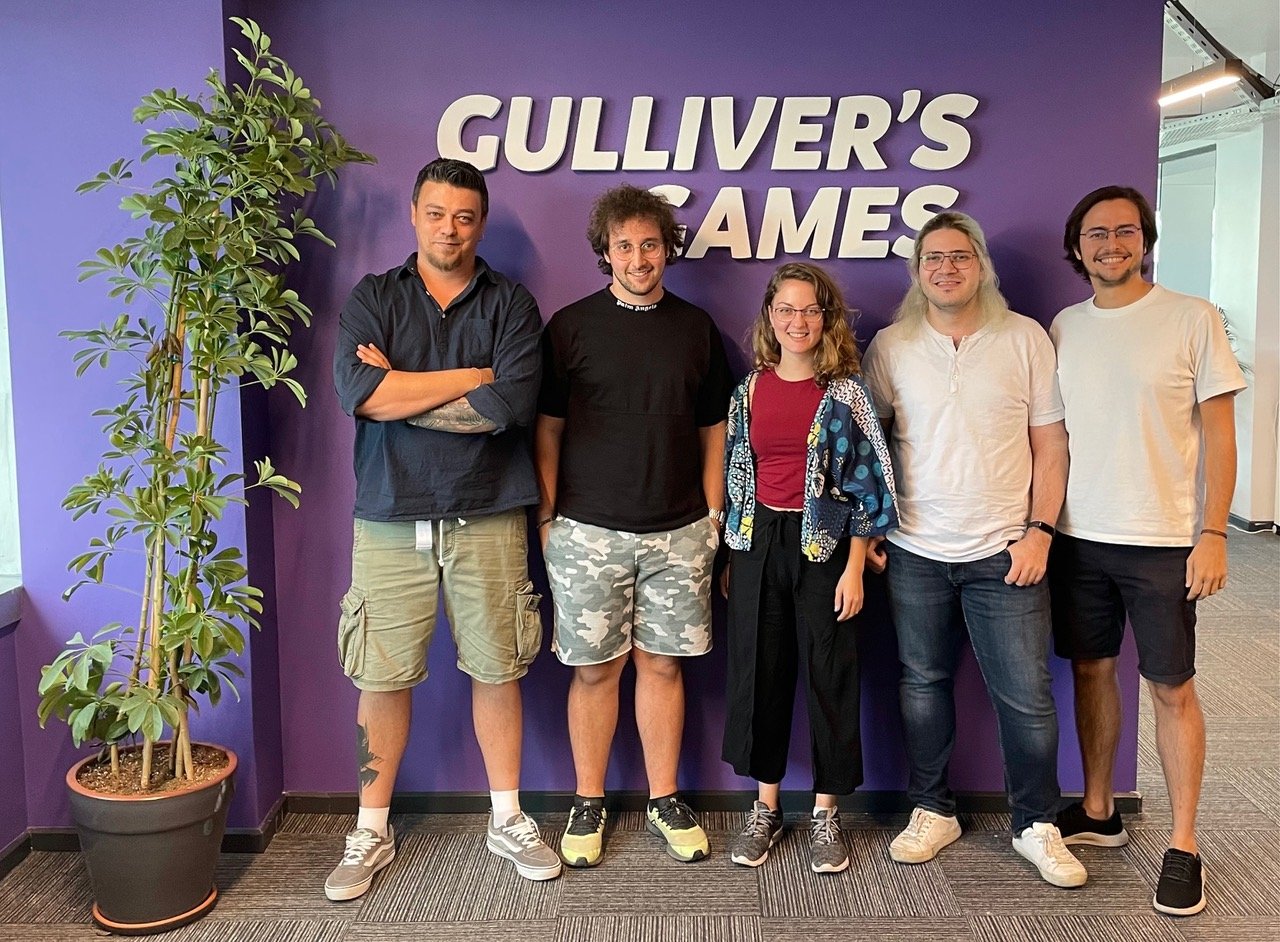 Gulliver’s Games, a Turkish mobile game studio focused on the hybrid casual and tycoon game genres has this week received a $750,000 (TL 6.31 million) investment in its seed round from Turkish and United States investors.

Boğaziçi Ventures, which establishes and manages funds that invest in technology companies, and U.S.-based investor March Capital both invested $350,000 each, while another investor, Özgür Aksoy, extended $50,000.

Boğaziçi Ventures made the investment through the BV Growth investment fund that focuses on early-stage startups in areas such as gaming, fintech, digital health care and retail.

The Gulliver’s Games team is led by Doğan Akdağ, who has gained experience in successful companies such as Peak Games and King Games.

Founded by Akdağ in Istanbul at the end of 2019, Gulliver’s Games now plans to expand its team with new equally competent and dynamic teammates and looks to release its first full version game soon.

In Tycoon games, the player tries to establish a successful business and become a successful tycoon by establishing new buildings and facilities, improving operational processes and managing teams.

Boğaziçi Ventures co-founder Burak Balık stated they are very confident in the team’s experience and competence in the game ecosystem and believe that they will be one of the best in the genre they are focusing on in a very short time.

For his part, Akdağ said their first goal with the investment is to dominate the Tycoon market with infrastructure that they have worked on for a year.

“On this journey, we are about to complete the preparations for our new game. We look forward to carrying out our long-term plans by growing our young and talented team,” he noted.

Having decided to invest in more than 100 technology companies, it takes an active role in technology initiatives and accompanies entrepreneurs on their way to international success.

Technology investment fund BV Growth, which continues its active investments, is based in Turkey and invests in growth initiatives in the fields of gaming, financial technologies, digital health and retail technologies that can be quickly opened to international markets.