Turkish mobile phone operator Turkcell to invest nearly $1.2B in 2021 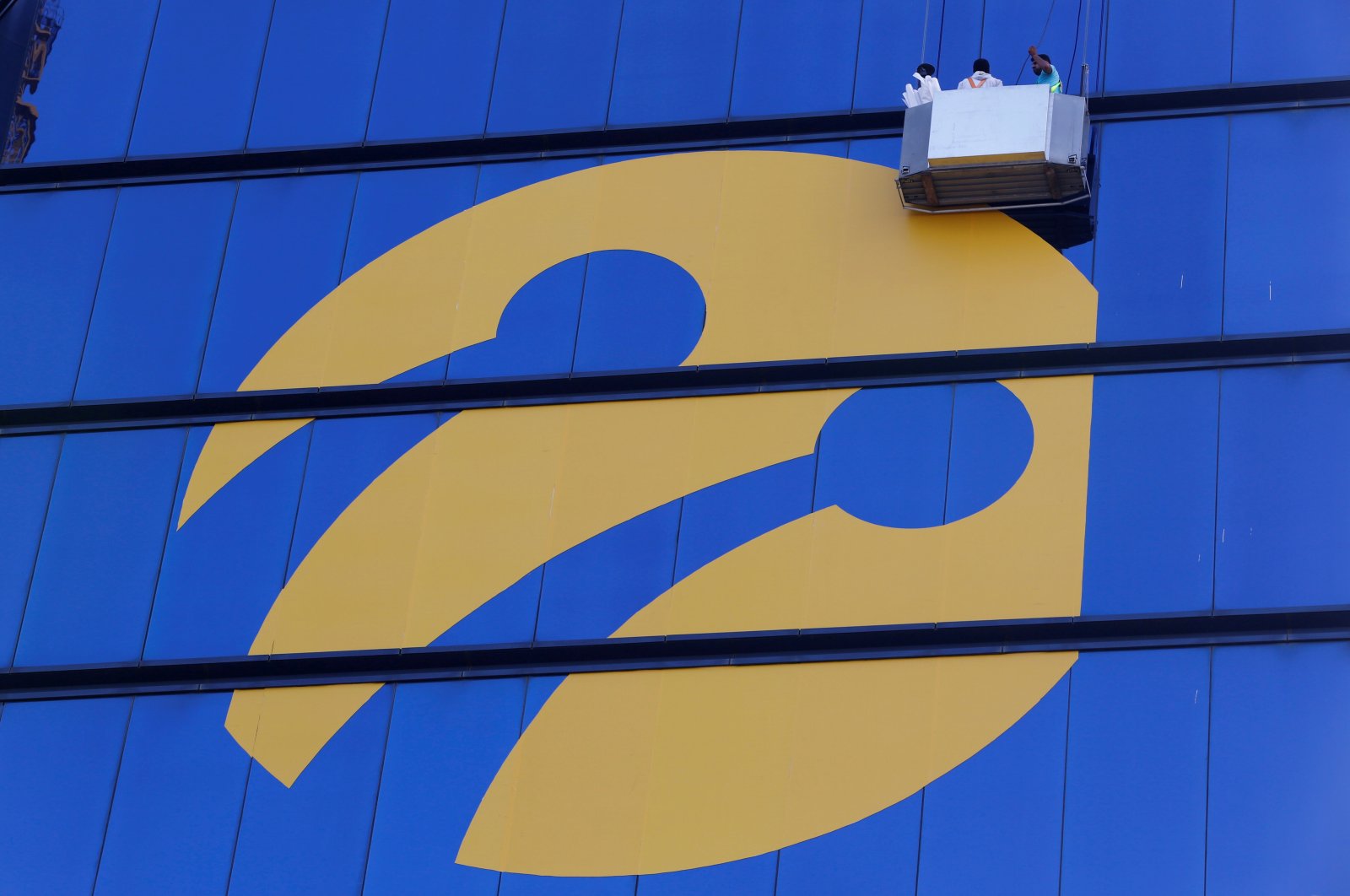 Having ended a successful third quarter, one of Turkey’s leading GSM operators, Turkcell, plans to boost its overall investment in 2021, its general manager said.

“We expect our total investments to reach approximately TL 9 billion ($1.06 billion) by the end of 2020,” Murat Erkan said on Saturday, noting plans to raise the figure to TL 10 billion in 2021.

Since its foundation, the company has made TL 50 billion worth of investments in the country, Erkan said.

His remarks came after the company announced a 51.1% year-on-year increase in net profit to TL 1.2 billion in the June-August quarter. Its revenue was up 16.1% year-on-year to TL 7.6 billion.

Erkan also stated that revenue from operations in Belarus, Ukraine, and the Turkish Republic of Northern Cyprus (TRNC) reached TL 658 million, an increase of 25.3% compared with the same period last year.

“We have not made changes in our employment plans despite the coronavirus pandemic. We have provided employment to over 3,000 people since the beginning of 2020,” Erkan said.

Together with domestic and international group companies, Turkcell employs around 22,000 people. “Our goal is to recruit a total of 7,000 people in 2020,” he noted.

The GSM operator recently came to the forefront after the Turkey Wealth Fund (TWF) acquired a 26.2% controlling stake under a deal described as a chance to resolve long-running shareholder disputes.

The fund in July agreed to buy the controlling stake in Turkcell under a series of agreements with Swedish telecom company Telia divesting its indirect stake for $530 million.

The transaction was closed last month as the operator has become a crucial asset in TWF’s portfolio.

TWF will be able to appoint five of the nine directors of the firm’s board via 15% privileged shares within its 26.2% shareholding.

Erkan stated that the TWF was acting in line with its vision of Turkcell becoming of global value and that Turkcell's vision and strategy along with the TWF's entrepreneurial formula have good synergy. Adding that the barriers they face are reduced, bringing its vision to life with foreign investors.