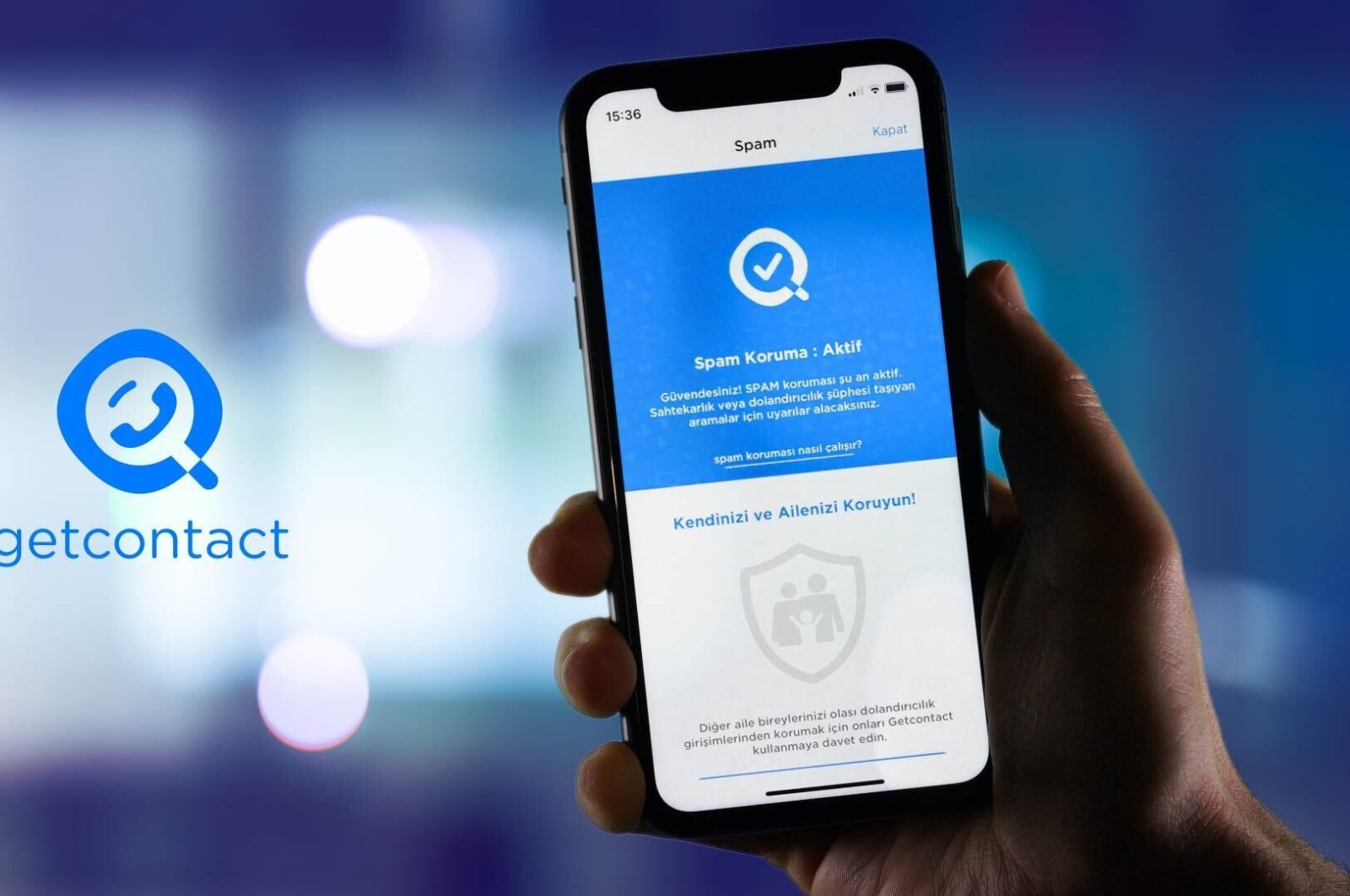 The Getcontact app advertises itself as a powerful tool to block unwanted incoming calls and has reached more than 120 million users.
by Timur Sırt Jun 04, 2021 3:20 pm

Getcontact, a powerful domestic application that is said to have blocked 500 million unwanted incoming calls in 2020 alone, will be available in Turkey on June 7. The app is seen as potentially the best shield against booming commercial calls that increased during the pandemic

Years ago, the late Ara Güler, Turkey’s most famous photographer and photojournalist, sat at the table next to us. Coincidentally, I got his autograph for two books published by Yapı Kredi Publications.

The moment he learned that the person next to me was a CEO of a telecom operator, Güler complained: “My brother, do not send me annoying messages every day.”

This complaint continued to increase over the years, far from being resolved.

Despite consumer protection laws and other precautions, harmful commercial calls plague millions of people. The increase in sales online and by phone has led to an exponential increase in unwanted messages and calls.

Developed by local engineers, the Getcontact app has become a very popular app around the world and has been download hundreds of millions of times.

The app that offers mobile identity and verification services will be available in Turkey starting on June 7.

With the effect of getting a high demand from users in recent years, the application has rapidly increased its popularity around the world, reaching more than 120 million users.

Getcontact has become one of the fastest-growing mobile services in the world, blocking more than 500 million spam and malicious calls in the last year alone, making it a part of users' daily lives.

Thanks to its increasing popularity day by day, it has been downloaded more than Instagram and WhatsApp in Russia, the Commonwealth of Independent States, Central Asia and Far East countries.

Developed by Turkish engineers and ranking among the top 10 most downloaded applications in app stores of more than 30 countries, Getcontact has been focusing on international growth targets for the last three years.

Now, it will also take its place in application stores in Turkey as of June 7.

One of the most popular applications of recent years returns home to serve Turkish users by complying with the European Union's data privacy laws, known as the General Data Protection Regulation (GDPR).

Lately, developments related to personal data issues have resulted in consumers expecting companies to take steps to comply with regulations on personal data across the world, from WhatsApp to Instagram, from Tiktok to Getcontact.

That is why it is useful to check whether each application is a wolf in sheep's clothing, i.e. what data it collects while offering free services.

Ability to block with AI

Reaching more than 50 million monthly active users, Getcontact is returning to Turkey more strongly with new features added by improving its infrastructure. Among these features, Trust Score services come to the fore.

Using artificial intelligence (AI) technology, user feedback, spam activities and dozens of different algorithms are calculated and a "trust score" is determined for each person who contacts you.

The trust score was created to give other users an idea about the reliability of a phone number and has become one of the most important tools of Getcontact's mission of secure communication.

Thanks to these features, an application offering a more secure communication service will be launched soon. It will also start offering new communication channels to its users with messenger and voice call services, as well as messenger and VOIP calling that promise enhanced privacy with end-to-end encryption technology.

Over time, all consumers can now revoke their commercial calling and messaging permissions online. Via the Message Management System site (www.iys.org.tr) created with the cooperation of the Trade Ministry and the Union of Chambers and Commodity Exchanges of Turkey (TOBB), you can revoke the permissions via e-government through a citizen login on the website.

Thus, you can irreversibly get rid of the annoying calls and messages of all organizations. When you add a Getcontact application to this, you are building a wall.