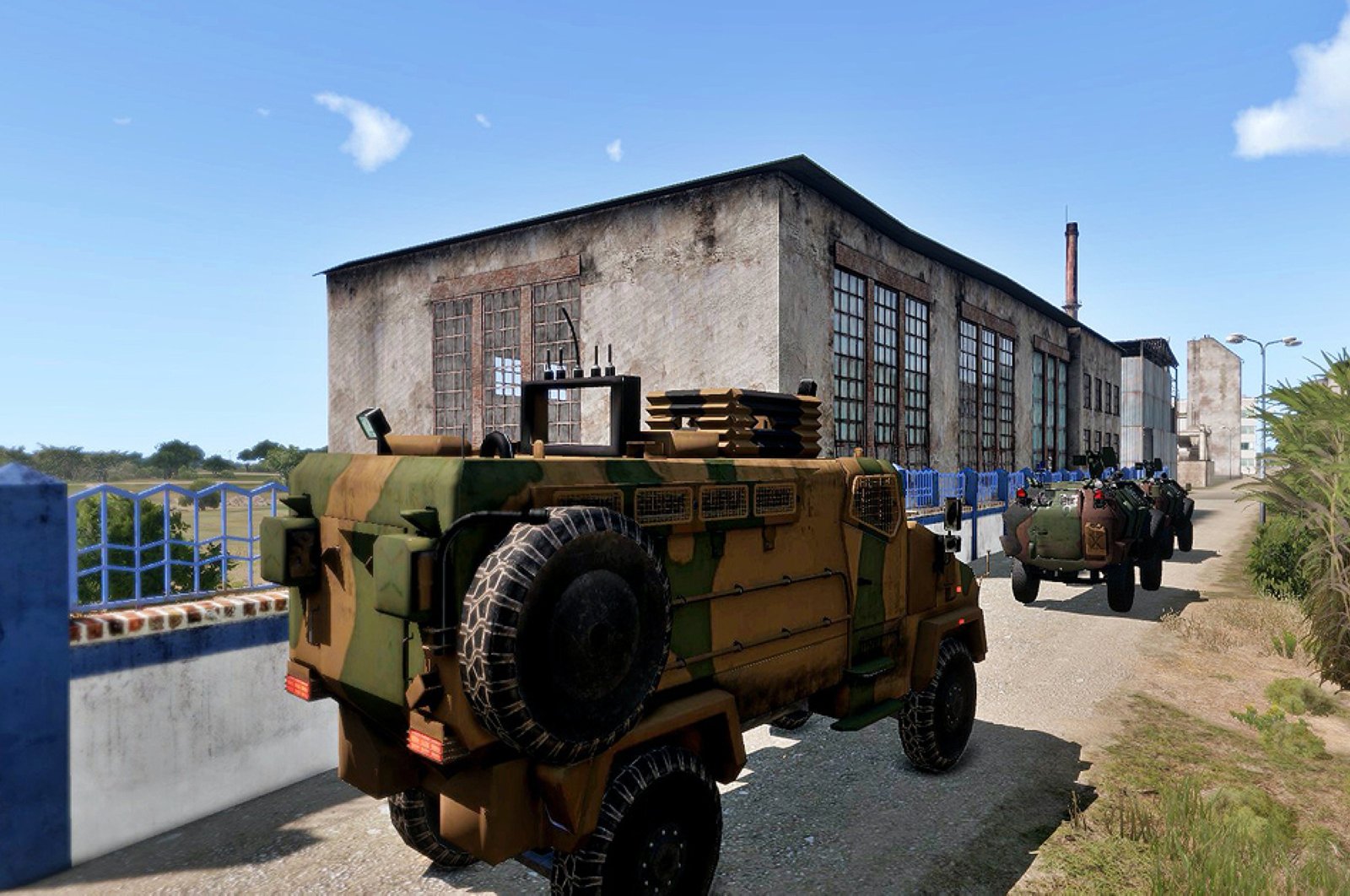 A team of Turkish developers has designed a new patch to add Turkish military’s armored vehicles and attack helicopters to the popular tactical combat video game, ARMA 3, with an aim to promote the Turkish defense forces, especially among Turkish gamers.

The addition was made by the Turkish Mod Team, a mod group that develops new contents to the military-style video game series, after a year of preparations.

Gamers also have the option to participate in virtual operations in Libya, where Turkish drones provide air support to the Libyan Army, as well as in northern Syria, where the Turkish military conducted the Operation Euphrates Shield, Operation Olive Branch and most recently the Operation Spring Shield.

Mehmet Tozlu, the co-founder of the Turkish Mod Team, told Anadolu Agency (AA) that the group’s aim was to introduce Turkish military hardware to the virtual world and increase their popularity among gamers.

"With the new patch, gamers can use almost all military equipment, weapons, ammunition, vehicles and uniforms that are currently in the TSK inventory," Tozlu said.

The Turkish Mod Team said the new patch garnered great attention from gaming enthusiasts since its introduction at the 14th International Defence Industry Fair in 2019.