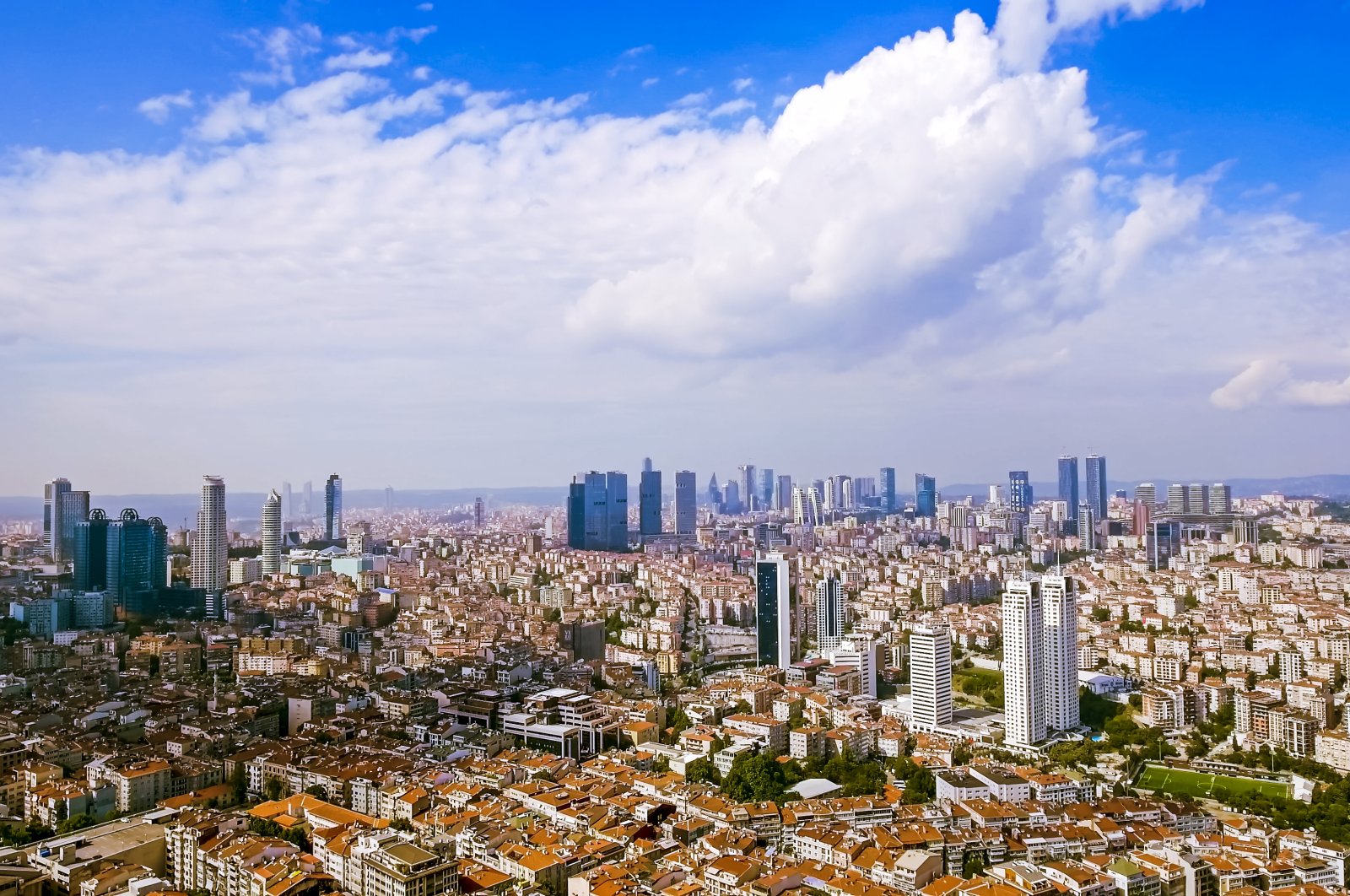 Founded just nine months ago by a team of experienced names in the industry, hiVC provides extensive support to early-stage startups through all the necessary entrepreneurial steps from idea to exit, looking to find the unicorns of the future early on

Billion-dollar startups in Turkey such as Peak, Trendyol, Hepsiburada and Dream Games have given their early-stage investors much to celebrate. Yet, more investors are needed to extend support and provide funding for similar ventures, which are not that easy to discover.

Turkish public fund hiVC is one of these. Granting continuous support to startups throughout all funding processes and carrying them through the journey to a successful exit, the fund has so far added nine startups to its portfolio, according to its chairperson, Onur Topaç.

Topaç says their aim is to discover the unicorns of the future at an early stage so they can then focus on growing their partner startups and gathering all the support they need throughout their journey.

The early-stage ventures also receive support from institutions. Türk Telekom has been one of these. One of Turkey’s leading information and communication technologies companies has been extending support through its acceleration program, "PILOT." It has also been making investments through its venture capital fund, TT Ventures.

Founded on Dec. 22, 2020, with a starting capital of TL 25 million ($2.98 million) to explore high-impact startups with rapid growth potential with a focus on early-stage startups, hiVC made a rapid entry into the startup ecosystem.

Backed by Gedik Yatırım and Inveo, which has 30 years of capital markets experience, hiVC has made direct investments in nearly 70 startups in Turkey and abroad, and indirectly invested in more than 200 startups.

Allowing early-stage startups to access all the support mechanisms they need with its management team consisting of influential names of the entrepreneurship world, the fund has also championed three exits.

Among hiVC’s partners are the angel investor Ersin Pamuksüzer, one of the leaders of the technology world, serial entrepreneur and angel investor Koray Bahar, who became the general manager of Figopara, of which he was the founding partner after he exited Foriba to Sovos, and Onur Topaç, who is simultaneously the leader of two publicly traded companies.

Indicating that they played an active role in the entire growth process of startups they have invested in so far, Topaç said, “Our goal is to discover the unicorns of the future while they are still at an early stage.”

VR Lab Academy is positioned as a virtual training laboratory that enables experiments with real formulas in a virtual environment according to secondary school, high school and university curricula, while Git Kargo offers a new generation courier service.

The collaborative platform helo! is designed to empower entrepreneurs, spread the entrepreneurial culture and create tools that touch the lives of investors and entrepreneurs.

hiBoost is a venture development company that will provide active support to product development, marketing, finance and all processes of startups that have not yet reached the stage of receiving investment but have high potential.

hiVC’s most recent investment was Insumo, which works with data to create personalized habit journeys and helps users create habits.

Topaç stressed that hiVC, which closely follows the ventures that create value in Turkey and globally and has created a large pool of startups to date, aims to increase the number of exits in Turkey by providing support according to each startup's needs with a holistic perspective.

“Under hiVC, we analyze startups with a focus on their growth potential and discover the unicorns of the future,” he said. “While creating business models that work hand in hand with entrepreneurs, we prepare startups for the investment process and continue to actively support them in post-investment development processes. In addition to bringing startups together with national and international investment partners who can meet their needs in the next investment rounds, we share the same table with people who have supported the ecosystem for many years, and we carry out transparent and reliable processes under the leadership of ecosystem leaders. We will continue to support startups and further expand our ecosystem with our new ‘world’ that we will launch in the coming months.”