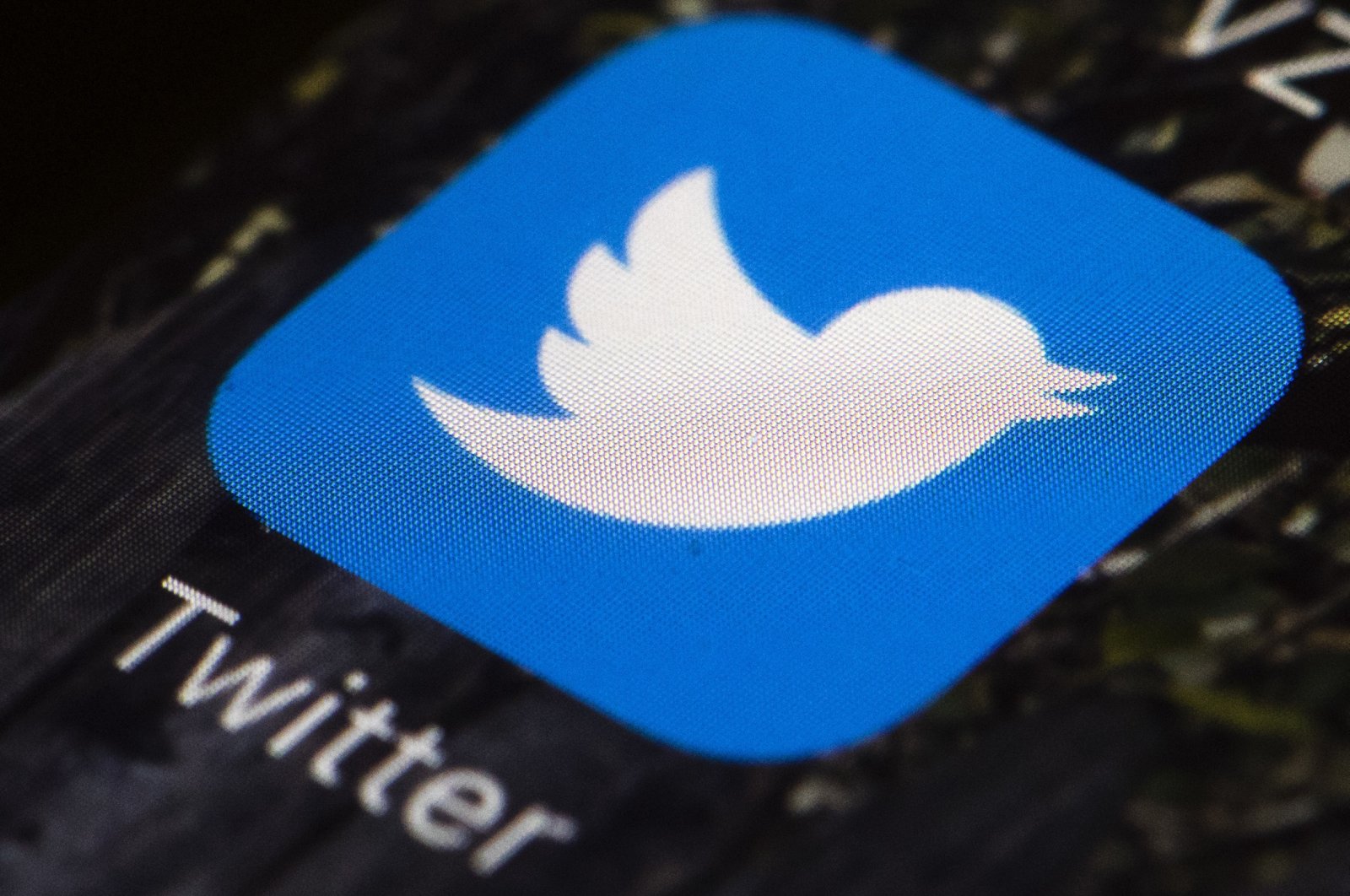 Twitter on Wednesday announced it would be removing a feature that allows users to post tweets that disappear after 24 hours, called "Fleets," less than a year after their introduction as they failed to catch on among the platform's users.

Introduced in November, Fleets are reminiscent of Instagram and Facebook “stories” and Snapchat’s snaps, which let users post short-lived photos and messages. Such features are increasingly popular with social media users looking for smaller groups and more private chats.

But people use Twitter differently than Facebook, Instagram or messaging apps – it's more of a public conversation and a way to stay up to date with what's going on. Fleets, it turns out, did not make sense.

As a result, the company confirmed it will remove Fleets from the social media platform on Aug. 3 and focus instead on building other ways for users to participate.

There was also a matter of the name. Called Fleets because they were fleeting, the word is also a brand name for an enema sold in the U.S. – something many people pointed out on Twitter when the feature launched.

In a tweet announcing the decision, Twitter wrote “we’re sorry or you’re welcome," acknowledging mixed user reactions to the feature.

we're removing Fleets on August 3, working on some new stuffwe're sorry or you're welcome

Ilya Brown, Twitter head of product, brand and video advertisement, said: "We built Fleets as a lower-pressure, ephemeral way for people to share their fleeting thoughts."

"But, in the time since we introduced Fleets to everyone, we haven't seen an increase in the number of new people joining the conversation with Fleets like we hoped. Because of this, on August 3, Fleets will no longer be available on Twitter."

Brown added that the company will look into "more ways to address what holds people back from participating on Twitter" and is not afraid to experiment with other new tools.

"We're evolving what Twitter is, and trying bigger, bolder things to serve the public conversation," he said.

"If we're not evolving our approach and winding down features every once in a while, we're not taking big enough chances."