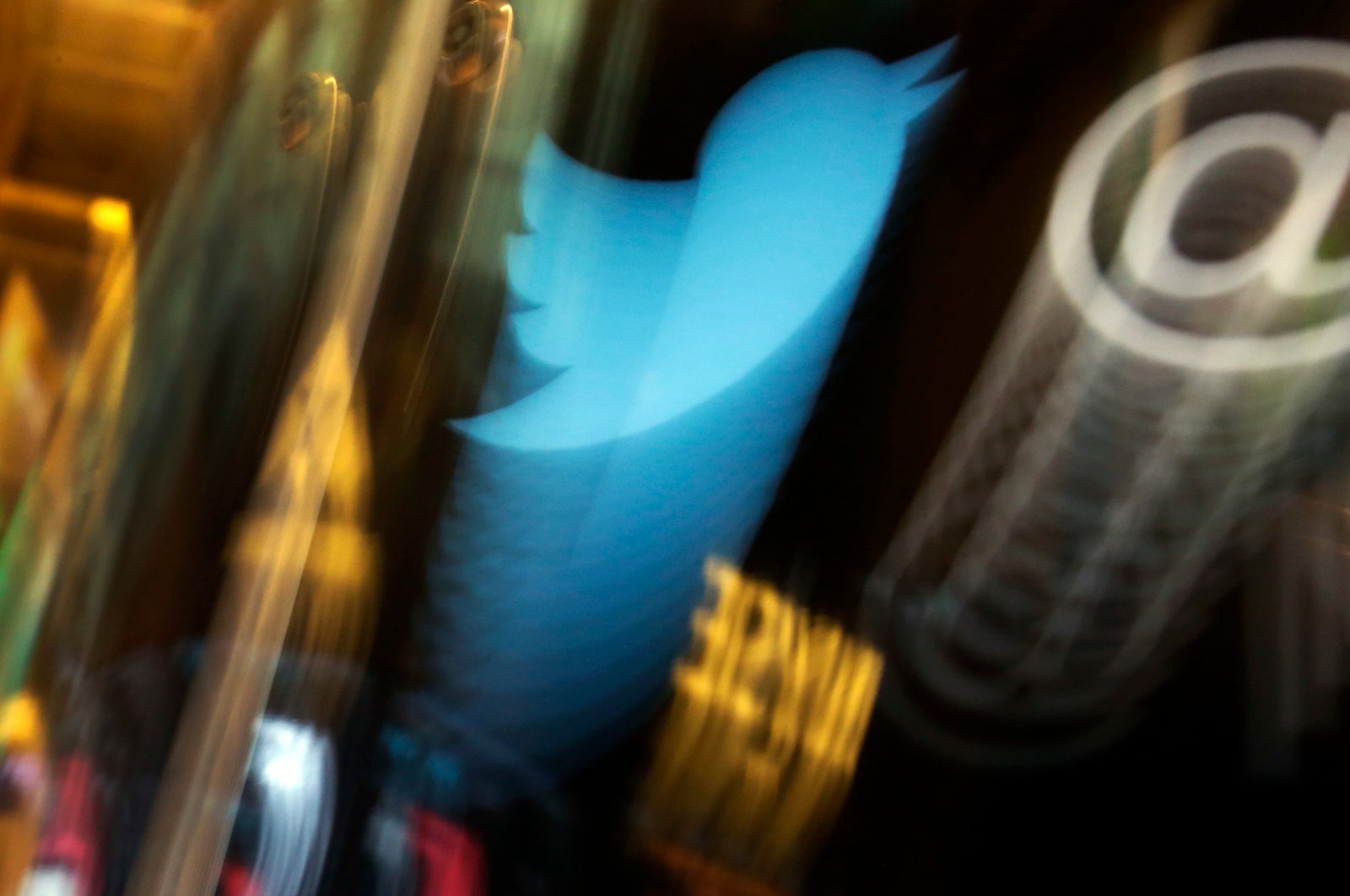 Twitter disclosed late Thursday that hackers targeted about 130 accounts during a cyberattack this week, an incident in which profiles of many prominent personalities and organizations were compromised.

In its latest statement, Twitter said the hackers were able to gain control of a "small subset" of the targeted accounts and send tweets from them.

The company added that it was continuing to assess whether the attackers were able to access private data of the targeted accounts.

The FBI's San Francisco division is leading an inquiry into the hacking, with many Washington lawmakers also calling for an account of how it happened.

"We're still in the process of assessing longer-term steps that we may take and will share more details as soon as we can," Twitter added in its statement.

The head of the Senate Commerce Committee demanded Thursday that Twitter staff brief the congressional body by July 23 on the nature of this week's hack of prominent accounts.

"It cannot be overstated how troubling this incident is, both in its effects and in the apparent failure of Twitter's internal controls to prevent it," said Sen. Roger Wicker in a letter to Twitter chief Jack Dorsey.

Wicker noted that the hack appeared to be for financial gain, but the same methods could be used for more nefarious purposes.

"It is not difficult to imagine future attacks being used to spread disinformation or otherwise sow discord through high-profile accounts, particularly through those of world leaders," Wicker said.

New York Gov. Andrew Cuomo said he was directing a "full investigation" by the state into the hack, as he raised concerns over cybersecurity in the run-up to November's presidential election.

"The Twitter hack and widespread takeover of verified Twitter accounts is deeply troubling and raises concerns about the cybersecurity of our communications systems, which are critical as we approach the upcoming presidential election," Cuomo said in a press release.

To get control over its platform again, Twitter suspended certain functions for hours. Those have largely been restored.

The company said it will continue to work with impacted account owners over the next several days and it was "taking aggressive steps to secure our systems while our investigations are ongoing."