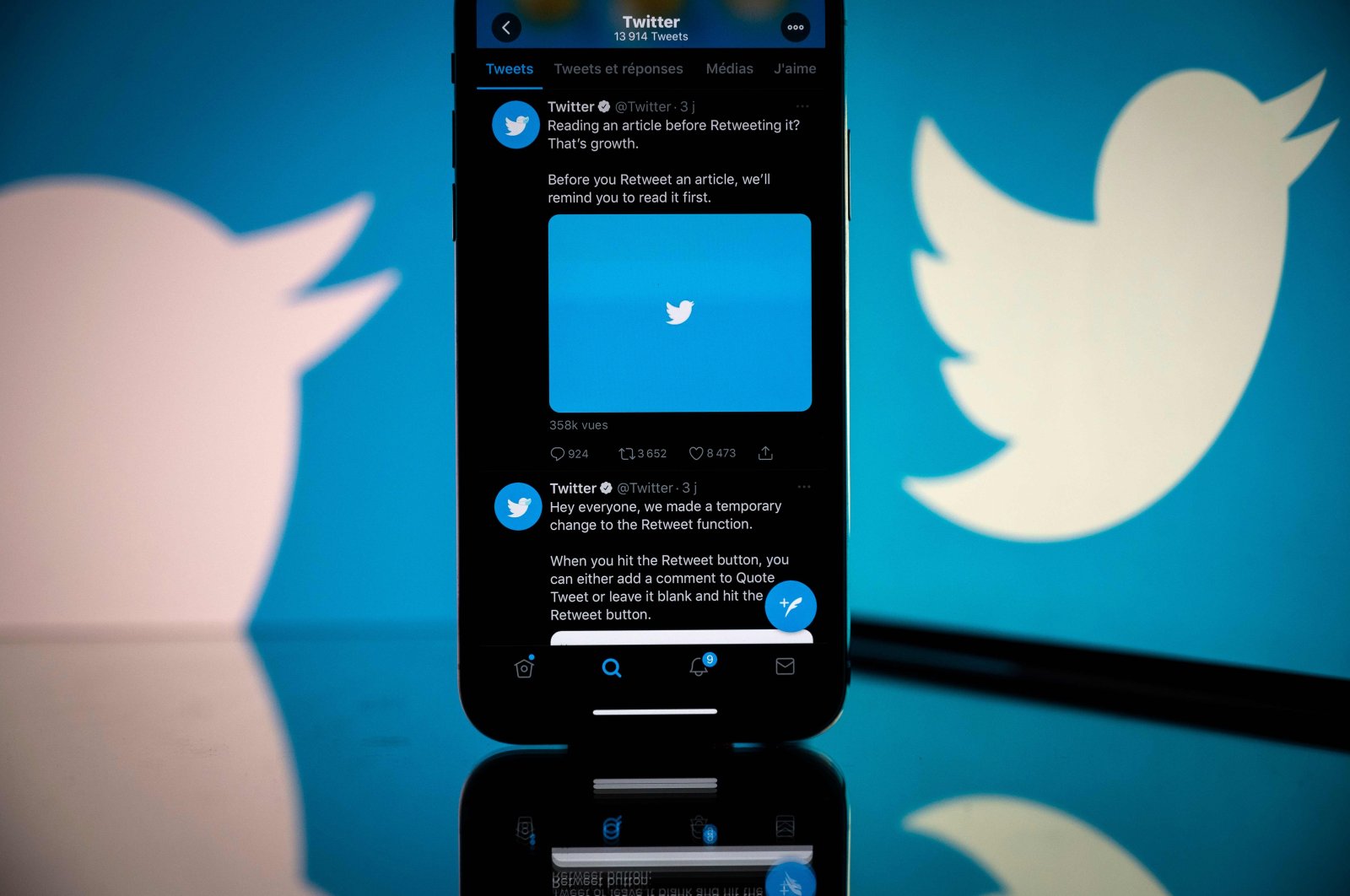 Twitter's German-listed shares slumped as much as 8% on Monday, the first trading day after it permanently suspended U.S. President Donald Trump's account late on Friday.

The company said suspension of Trump's account, which had more than 88 million followers, was due to the risk of further violence, following the storming of the U.S. Capitol on Wednesday..

It was the first time Twitter banned a head of state, sparking a worldwide controversy over the impact U.S. tech giants can have on free speech and democracy more broadly.

For Twitter's balance sheet itself, the decision to ban the U.S. president is expected to have a moderate negative impact.

"Expect slight user decline, though engagement erosion is a bigger question," Berstein analysts wrote in a note looking into the issue.

There could also be additional costs for Twitter and others as they seek to further moderate content uploaded by their users.

"Incremental moderation may be welcome but it's not cheap and could benefit Facebook that already employees a moderation army (around six times) larger than Twitter's workforce," Berstein analysts said.

Facebook Inc. has suspended Trump's account until at least the end of his presidential term later this month.