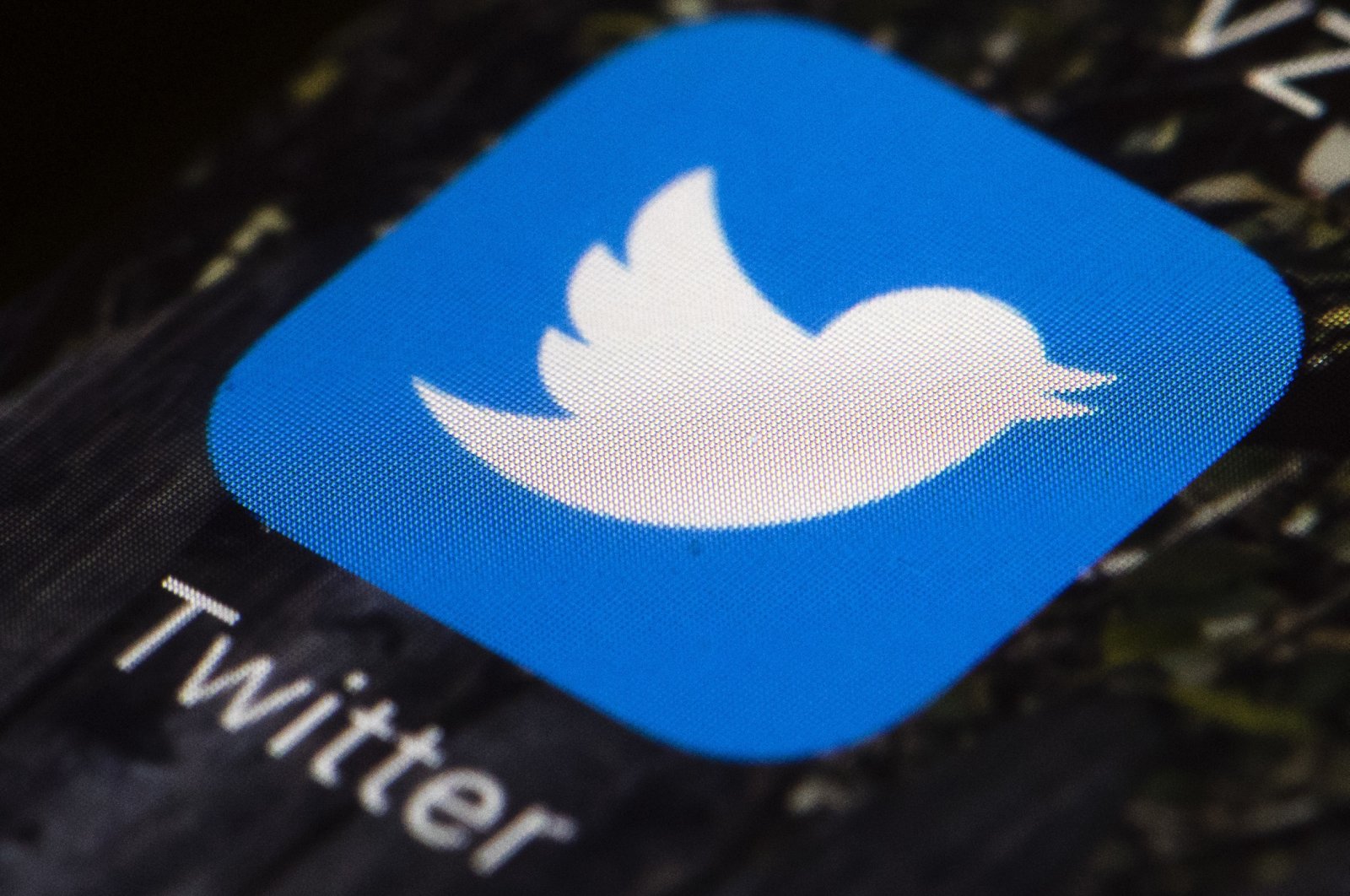 Twitter said Tuesday it had suspended several fake accounts purporting to be African Americans who support President Donald Trump and which had succeeded in garnering several thousand followers in just a few days.

"Our teams are working diligently to investigate this activity and will take action in line with the Twitter rules if Tweets are found to be in violation," said a spokesman for the San Francisco-based company.

Darren Linvill, a professor at Clemson University who specializes in disinformation on social media, published some examples of the fake accounts on Twitter, accusing them of using "digital black face."

"Yes IM BLACK AND IM VOTING FOR TRUMP!" said one of the examples he shared, under the name of Ted Katya on September 17. "Libs wont like that but I dont care!!!"

Most of the accounts "used images of real Americans in their profiles," Linville said, and some of them had tens of thousands of followers.

Twitter suspended the identified profiles because they were deceiving users about their intention and their identity, and were therefore deemed to be manipulating public debate.

The company forbids using the platform "to artificially amplify or suppress information or engage in behavior that manipulates or disrupts people's experience on Twitter," according to guidelines published last month.

Under heavy criticism, social media platforms like Facebook and Twitter have mobilized in the run-up to the Nov. 3 election to show they have learned the lessons of the scandals in 2016, when they were used to spread false or misleading information ahead o the US elections, some of them concerted campaigns initiated by foreign powers such as Russia.

The platforms have made progress in dismantling large-scale disinformation campaigns but now face a number of smaller-scale attempts to disseminate falsehoods through accounts like those suspended Tuesday.

The people behind such campaigns often use themes linked to current events and which inflame public opinion, such as the coronavirus or the Black Lives Matter movement, to draw in as many followers as possible.