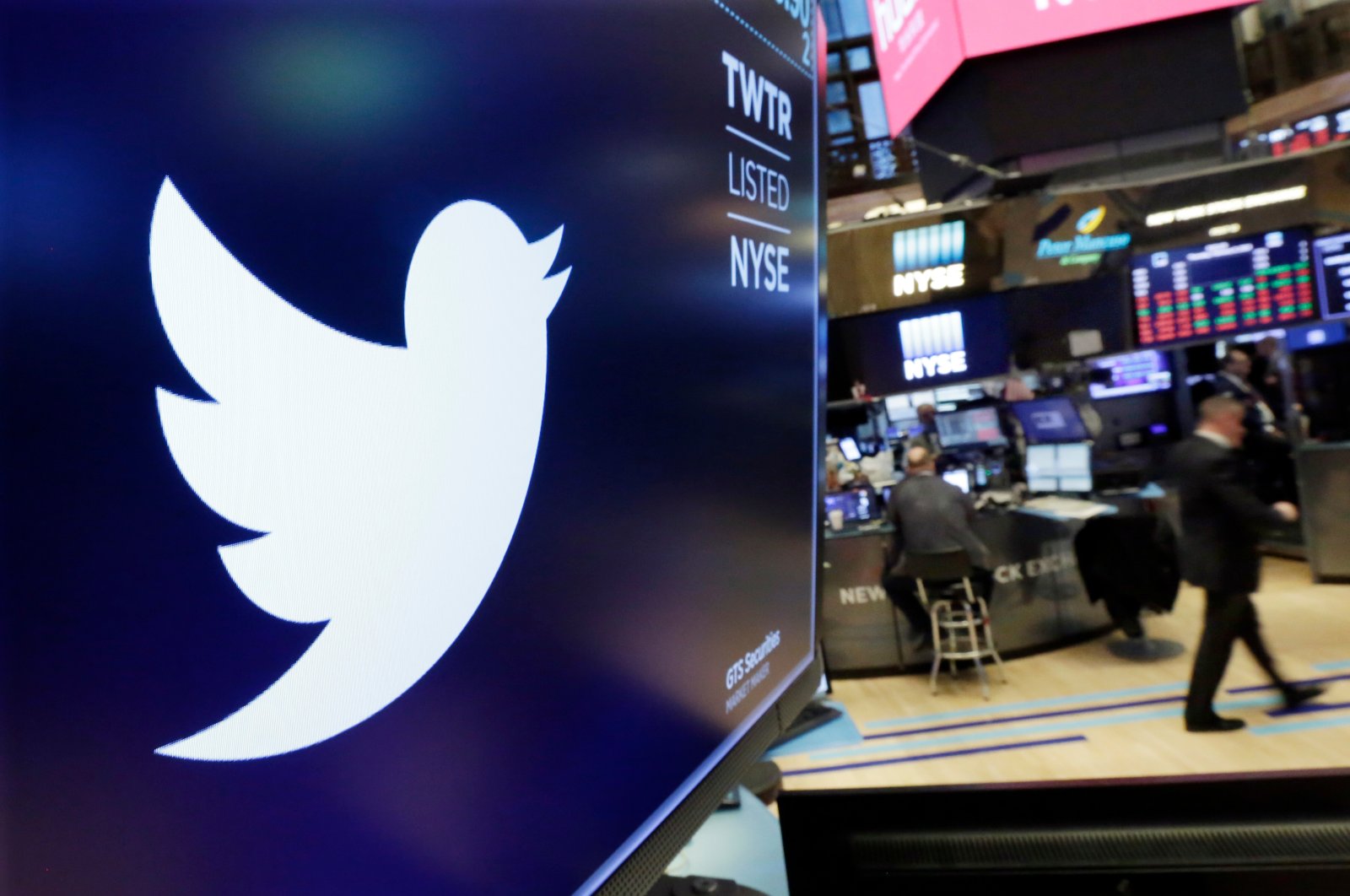 The video posted by the @TeamTrump account referred to a New York Post story from Wednesday that contained alleged details of Hunter Biden's business dealings with a Ukrainian energy company and said the former vice president had met with an adviser of the company.

"Joe Biden is a liar who has been ripping off our country for years," the video was captioned.

"It's going to all end up in a big lawsuit and there are things that can happen that are very severe that I'd rather not see happen, but it's probably going to have to," Trump said, when asked about the move by Twitter.

Twitter said Wednesday the Post story violated its "hacked materials" policy, which bars the distribution of content obtained through hacking that contains private information or trade secrets, or puts people at risk of physical harm.