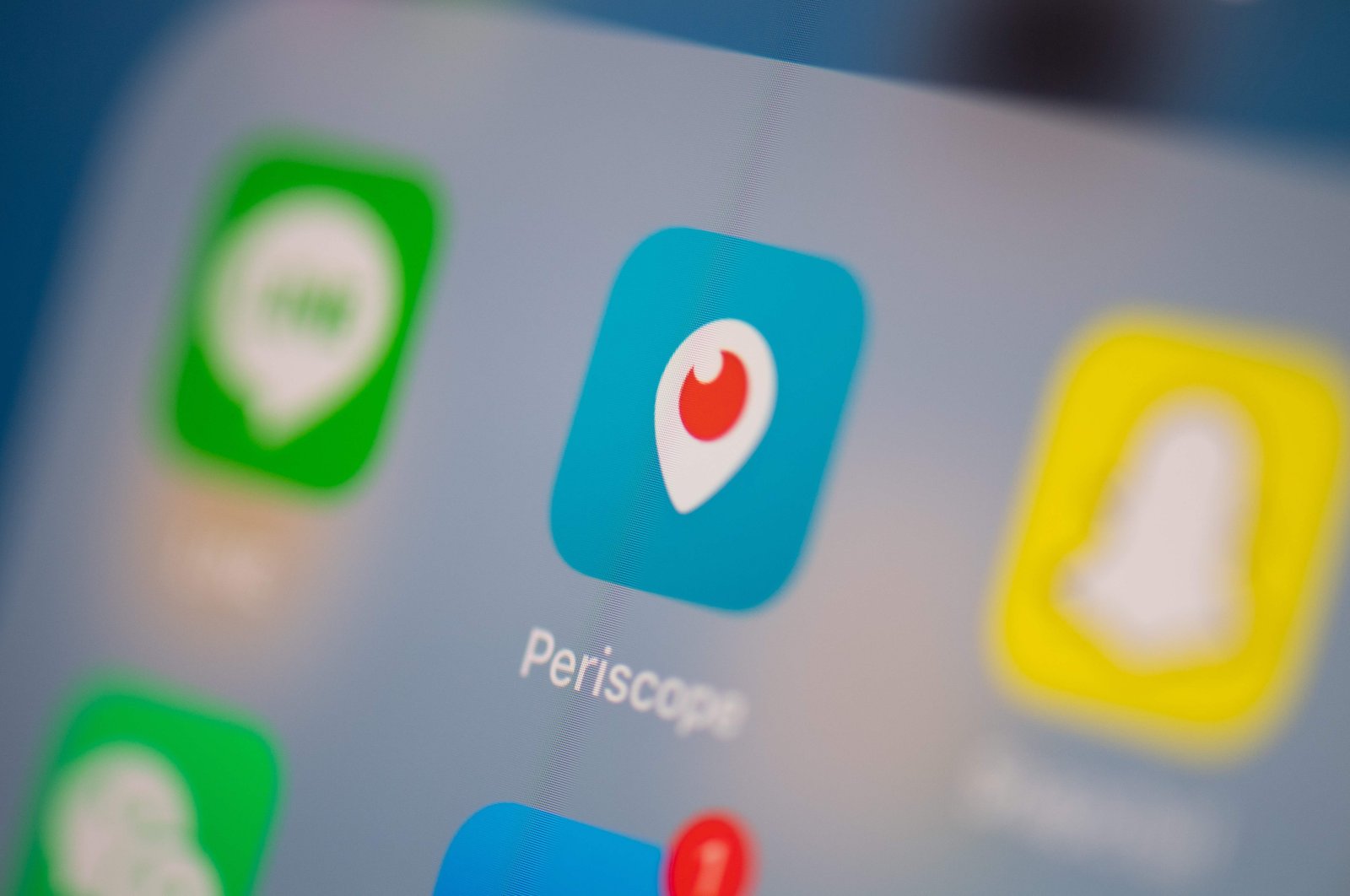 Twitter on Tuesday said its Periscope mobile app for live streaming videos will shut down by March as use of it declines and the cost of maintaining it goes up.

Twitter bought Periscope in 2015 before it launched and as the popularity of now defunct Meerkat signaled keen interest in people broadcasting videos from smartphones.

“We have made the difficult decision to discontinue Periscope as a separate mobile app,” the team said in a blog post.

“Over the past couple of years, we’ve seen declining usage and know that the cost to support the app will only continue to go up over time.”

Periscope features have been woven into Twitter over time, the team noted.

“The capabilities and ethos of the Periscope team and infrastructure already permeate Twitter,” the team said.

“We’re confident that live video still has the potential of seeing an even wider audience within the Twitter product.”

Periscope will be removed from app stores in March, and users were told they will be able to download archives of broadcasts before that time.

Twitter launched its Periscope some five years ago as a live-streaming video spread in the smartphone world.

“When we started Periscope, we wanted to build the closest thing to teleportation – by providing users with the best way to start or watch a live video broadcast,” the Periscope team said in a post at the time.