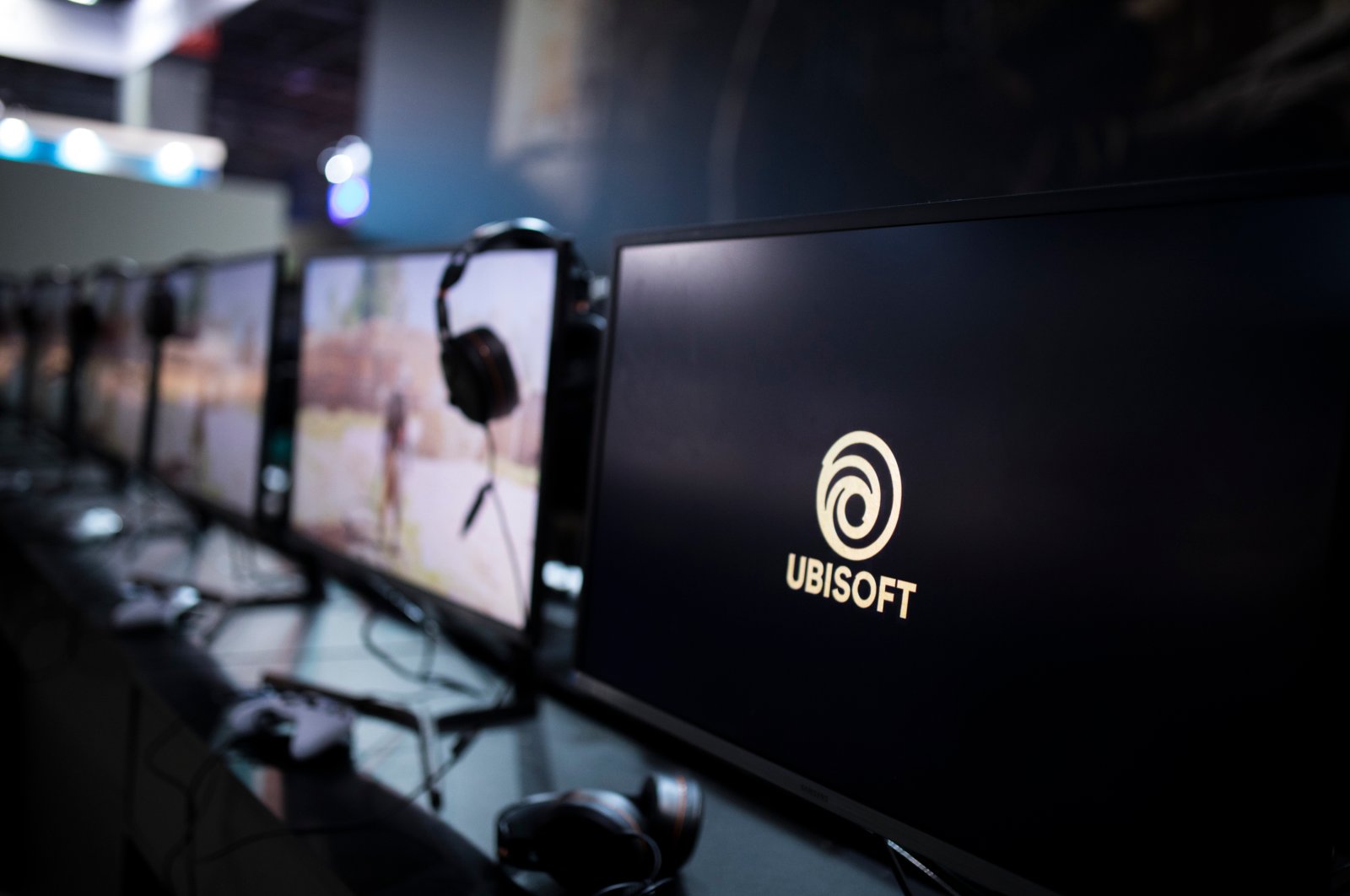 Ubisoft shares dropped 9% Monday after the French video games group said over the weekend that three senior managers were leaving the company following a review into allegations of inappropriate behavior, sexual harassment and other workplace abuse.

Ubisoft, which makes games such as "Assassin’s Creed" and "Prince of Persia," said last month it had hired external consultants to investigate allegations that media reports said related to sexual misconduct.

The video games industry was caught up in the #MeToo movement in June after several women spoke out about abuse and discrimination on Twitter.

Hascoet joined Ubisoft in 1987, the year after Yves Guillemot founded the company with his four brothers. Ubisoft had previously described Hascoet as its "creative leader" whose "unique vision has infused every game released by the company.”

The director of Ubisoft’s Canadian studios, Yannis Mallat, is also leaving immediately, because "recent allegations that have come to light in Canada against multiple employees make it impossible for him to continue in this position,” the company said.

Cecile Cornet is being replaced as Ubisoft's global head of human resources.

Guillemot also promised further "profound changes across the company to improve and strengthen our workplace culture."

Ubisoft said late Sunday that Guillemot, the group’s co-founder and CEO, would take on the chief creative officer role on an interim basis and that it would revamp the “way in which the creative teams collaborate.”

“Ubisoft has fallen short in its obligation to guarantee a safe and inclusive workplace environment for its employees,” Guillemot said in a statement.

"This is unacceptable, as toxic behaviors are in direct contrast to values on which I have never compromised – and never will,” Guillemot said.

Analysts said the departures and potential litigation could weigh on the company’s sales.

Jefferies analysts said in a note to investors that “more reports may emerge, with stakeholders potentially holding top management responsible and potential financial implications including disrupted production and litigations.”

Investigations by French daily Liberation and other media reports have pointed to alleged sexual harassment targeting female employees and other workplace misconduct, and a growing willingness by some in the industry to speak up against abuses in the wake of the #MeToo movement.

The management shake-up at Ubisoft follows its announcement in June of an internal investigation and an apology "to everyone affected by this.”

"We must do better,” it said then.