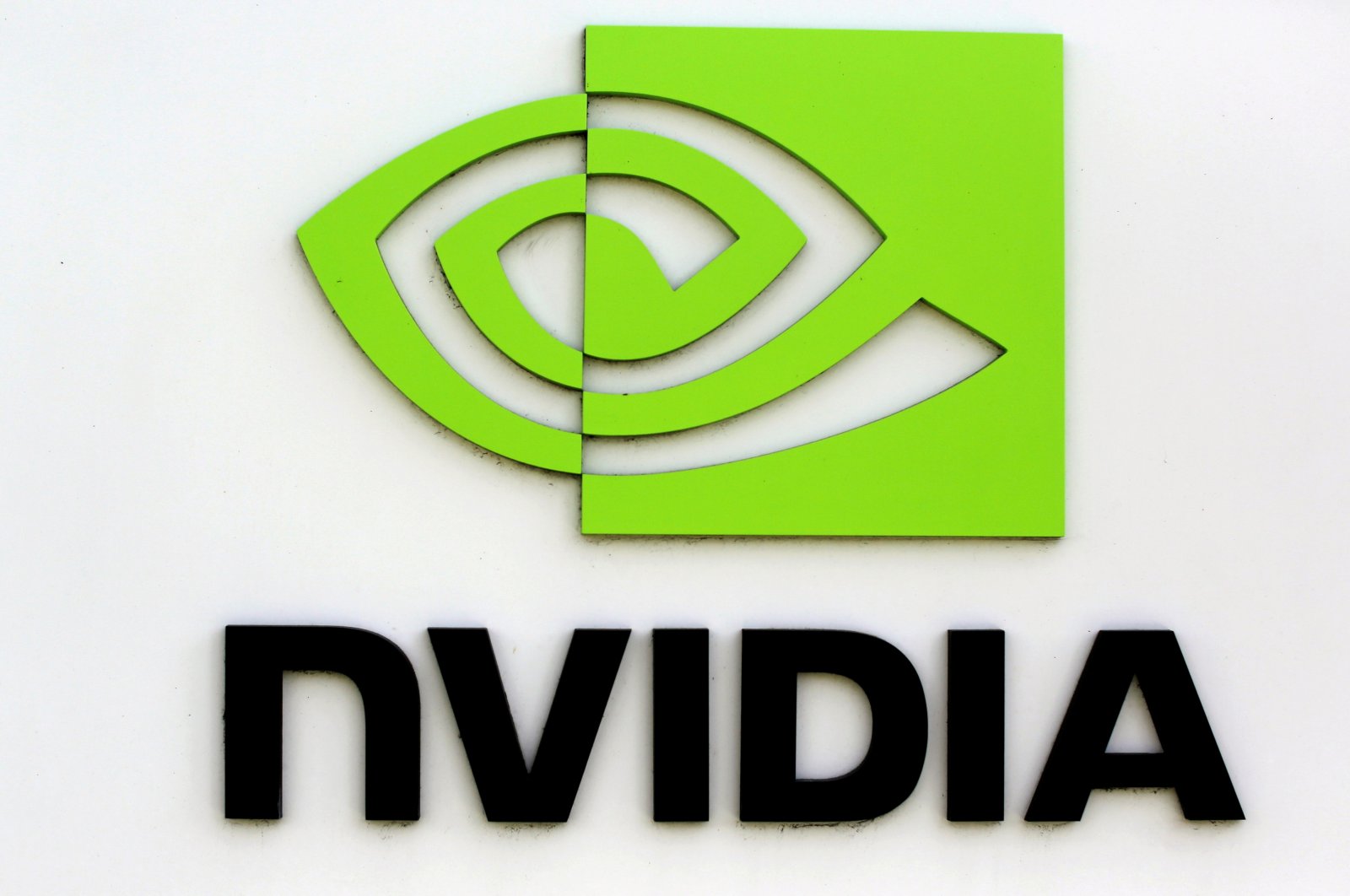 The United Kingdom government on Tuesday asked competition regulators to conduct an in-depth investigation of American technology company NVIDIA's planned $50 billion-plus takeover of British chip designer Arm Ltd. for its implications on competition and national security, with which the acquisition looks set to face months of delays.

Arm, Britain's most important tech company was sold to Japan's SoftBank in 2016 and licenses its blueprints to major chipmakers such as Apple, Qualcomm and Samsung Electronics, underpinning the global smartphone ecosystem.

Britain said, in light of Arm's position at the heart of the industry, it would investigate the impact a sale would have on competition and national security, joining the United States, China and the European Union in launching lengthy investigations.

"Arm has a unique place in the global technology supply chain and we must make sure the implications of this transaction are fully considered," Britain's digital secretary Nadine Dorries said.

Nvidia, the world's biggest maker of graphics and AI chips, agreed to buy Arm from SoftBank in September 2020 for cash and shares worth up to $40 billion at the time, triggering a backlash from Arm's customers, many of whom compete with the U.S. buyer.

Nvidia has pledged to maintain the neutrality that has been central to Arm's success, with more than 200 billion chips shipped to-date and its technology powering nearly all smartphones.

Its highly efficient chip designs have also made inroads into data centers.

Britain said that while not all devices using Arm-based chips were necessarily classed as critical, the security and resilience of the broader supply chain was important for U.K. national security.

Nvidia said it planned to address the initial concerns flagged by Britain's Competition and Markets Authority in August, and would continue to work with the British government over the deal.

"The Phase Two process (in-depth investigation) will enable us to demonstrate that the transaction will help to accelerate Arm and boost competition and innovation, including in the U.K.," a spokesperson said.

A rise in Nvidia's share price has increased the value of the deal to about $54 billion.

Arm, headquartered in the English university city of Cambridge where it was founded in 1990, was sold to Japan's SoftBank in 2016 for $32 billion.

That deal, which came shortly after the British vote to leave the European Union, received minimum scrutiny, with London hailing it as a clear vote of confidence in the country.

Britain earlier this year bolstered its powers to intervene in takeovers that it believes could threaten national security.