US, EU targets Big Tech ahead of tech, trade meeting 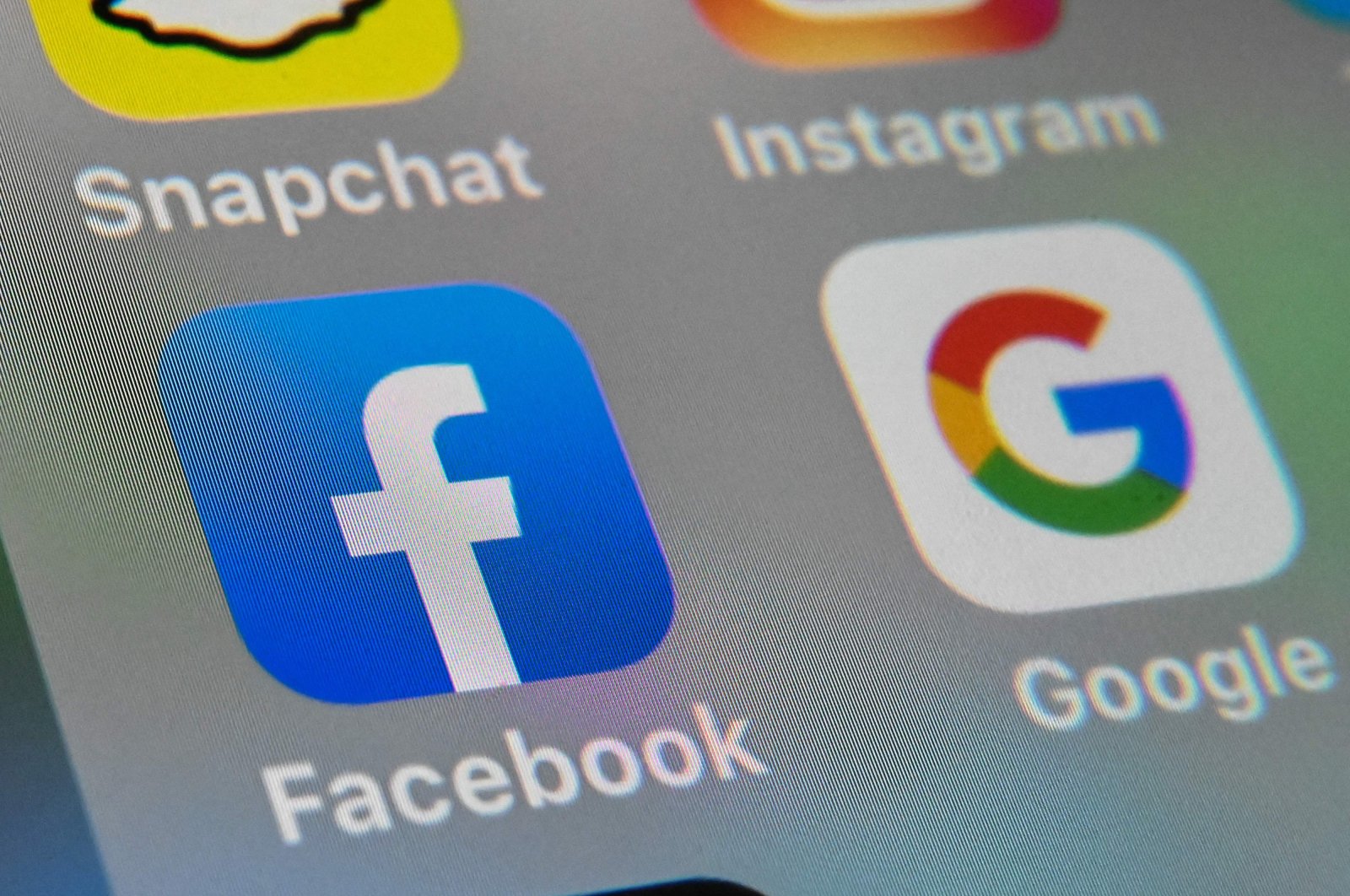 The United States and European Union plan to take a more unified approach to limit the growing market power of Big Tech companies, according to a draft memo seen by Reuters.

The move will be among announcements on tech, climate, trade and supply chains likely to be made at a U.S.-EU Trade & Technology Council meeting on Sept. 29 in Pittsburgh.

With the U.S. and Europe trying to restrain the growing power of American tech giants such as Alphabet's Google , Facebook, Apple and Amazon.com Inc., such cooperation has become critically important for regulators on both sides of the Atlantic – and would make it harder for the U.S. tech industry to fight new rules.

This month, the White House announced that the council would meet for the first time on Sept. 29 in Pittsburgh. U.S. Secretary of State Antony Blinken, Commerce Secretary Gina Raimondo, U.S. Trade Representative Katherine Tai and the European Union's trade chief Valdis Dombrovskis are scheduled to attend along with European Commissioner for Competition Margrethe Vestager.

The White House, which is coordinating with different agencies on the meeting, declined to comment on the memo. Apple, Facebook, Amazon and Google did not immediately respond to requests for comment.

The council has 10 working groups for areas such as strengthening trade, economic relations and shared democratic values, according to the draft memo.

The group focused on tech company regulation will "exchange information on our respective approaches to technology platform governance, seeking convergence where feasible," the memo said.

There are many examples where the two continents could cooperate more. Google, which faces several antitrust lawsuits in the U.S. related to its advertising business, also faces a wide-ranging investigation related to ad technology in the EU.

"We have identified common issues of concern around gatekeeper power by major platforms and the responsibility of online intermediaries," the memo said, adding that more can be done to combat misinformation.

"This includes, in particular, the responsibility of online intermediaries to safeguard democratic processes from the impact of their business activities. Areas of common ground ... include content moderation and fair competition," the memo said.

The group will tackle areas such as hate speech, algorithmic amplification and data access for researchers, the memo said.

The council's climate and clean tech group will work to identify trade and investment opportunities in low- and zero-carbon technologies and products, according to the memo. The supply chain working group will focus on securing supplies of pharmaceuticals, critical minerals and clean energy.

The council will also work to address the shortage of semiconductor chips in a way that is "balanced and of equal interest for both parties" and will avoid a "subsidy race."

On Wednesday, Reuters reported that EU ambassadors have postponed discussions to prepare for the meeting in protest of Washington's submarine agreement with Australia at France's expense.

A spokesperson for the White House's National Security Council said preparations for the meeting were continuing.

Several tech trade groups in Washington said the industry does not want the European approach to digital regulation to be adopted in the United States.

"The risk is that the European side will press the United States to harmonize its regulations with the EU by taking a precautionary approach ... which would skewer America's leading tech companies," said Robert Atkinson, president of the Information Technology & Innovation Foundation, a tech think tank based in Washington.

"We shouldn't do that, nor do we need to. Our interests are broadly aligned and compatible, particularly when it comes to China," Atkinson said.