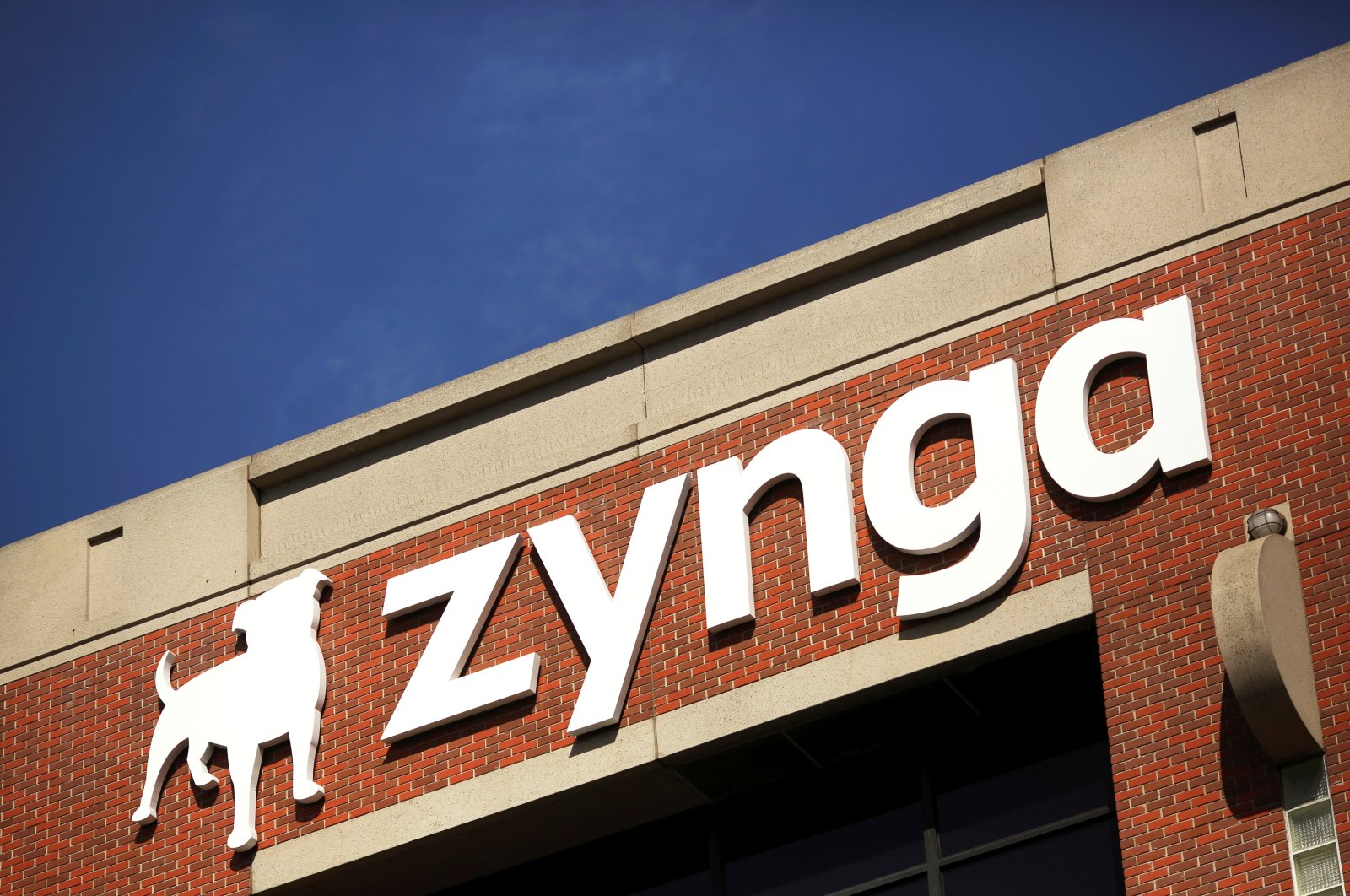 Zynga, a global leader in interactive entertainment, on Wednesday announced it would acquire Istanbul-based hyper-casual game maker Rollic, about two months after its $1.8 billion (TL 13 billion) acquisition of another Turkish gaming company, Peak.

The U.S.-based global gaming giant will acquire an 80% stake in Rollic for $168 million in cash, the company said.

“We are excited to expand into the hyper-casual category with the acquisition of Rollic, one of the fastest-growing hyper-casual developers and publishers worldwide in 2020, led by an incredibly creative team,” Zynga’s CEO Frank Gibeau said.

“It is a great way to acquire users,” Gibeau told Reuters, noting that hyper-casual is the fastest-growing category on mobile right now.

Rollic, known for games like “Go Knots 3D” and “Tangle Master 3D," will also add to Zynga’s ad sales. Since it was founded in December 2018 by Burak Vardal, Deniz Başaran and Mehmet Can Yavuz, Rollic has attracted more than 65 million monthly active users and its games have more than 250 million downloads.

The mobile game maker said it would acquire the remaining 20% of Rollic at valuations based on specific profitability goals over the next three years.

The “Farmville” maker has been strengthening its hold on the fast-growing mobile gaming market through a slew of acquisitions and licensing agreements with media outlets to publish themed games of popular franchises.

In early June, Zynga confirmed that it has struck a deal to buy Turkish gaming company Peak for $1.8 billion, the largest acquisition by the company to date.

Founded in 2010 and based in Istanbul, Peak has made a name for itself with smartphone games such as Toy Blast and Toon Blast. They are one of the most popular mobile puzzle games with more than 200 million and 100 million downloads to date, respectively.

The company’s announcement came as part of its earnings release. Zynga raised its full-year bookings forecast after topping quarterly estimates on Wednesday, encouraged by strong engagement from stuck-at-home players and its acquisition of Peak.

It reported the highest revenue in its history for its second quarter, hitting $452 million.

The company’s shares jumped nearly 10% in extended trade, after gaining about 64% this year through Wednesday’s close.

Besides games like “Empires & Puzzles” and “Merge Dragons!,” Zynga is also known for its portfolio of social casino games like “Game of Thrones Slots Casino.”

User spending on mobile games surged in the past few months along with broader video game sales, as people turned to games to keep themselves entertained and connect virtually with friends while under coronavirus-prompted lockdowns.

Zynga raised its full-year 2020 bookings to $2.2 billion from $1.8 billion, above analysts’ estimate of $1.85 billion, according to Refinitiv IBES data.

It reported bookings of $518.1 million for the second quarter ended June 30, beating estimates of $503.2 million.