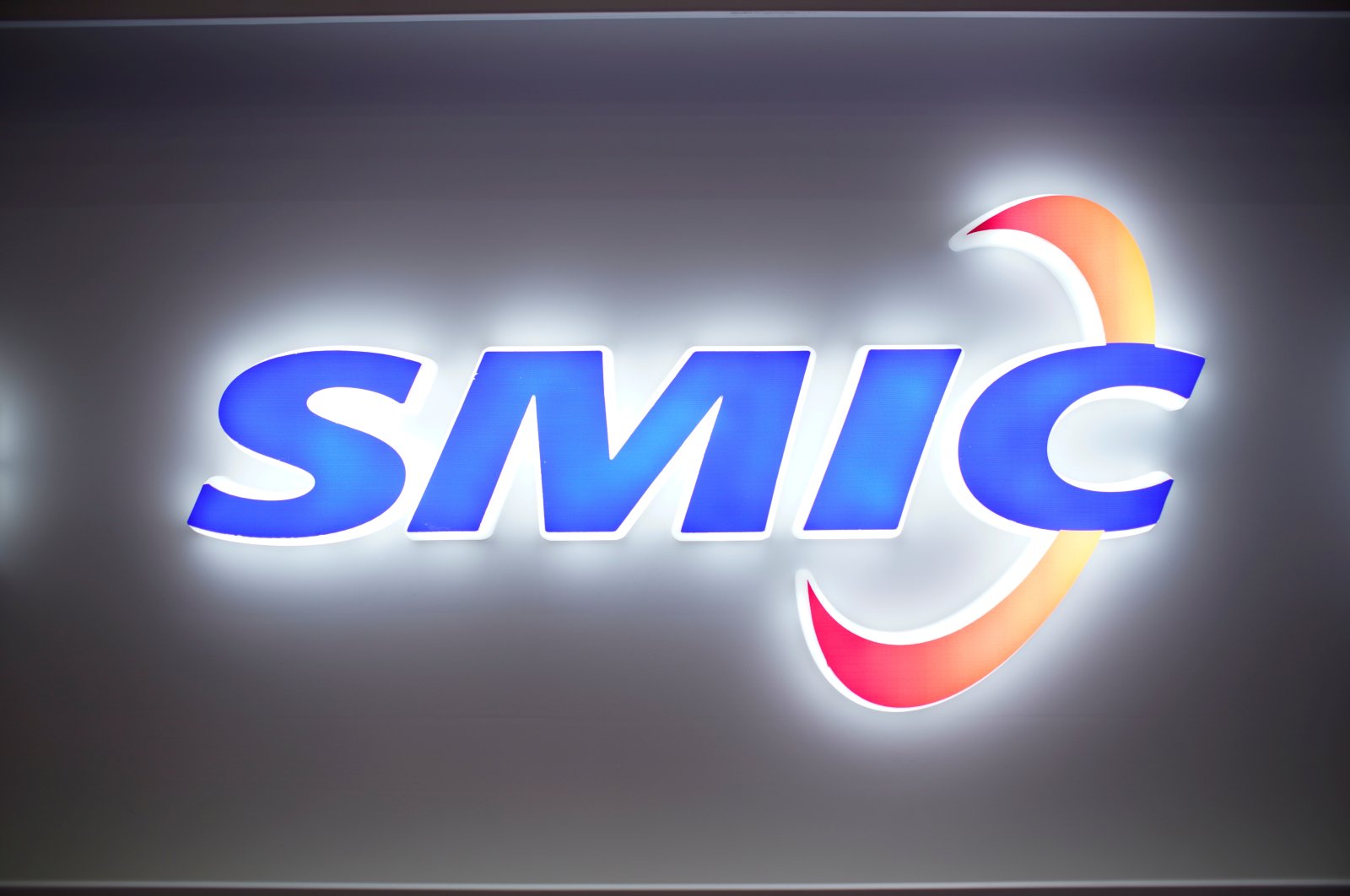 The United States on Friday announced it has imposed export controls on dozens of Chinese companies including the country's biggest chipmaker, SMIC, restricting its access to U.S. technology over its alleged ties to China's military.

The announcement in the final weeks of President Donald Trump's term comes after relations between Washington and Beijing soured under his administration, which saw the U.S. start a trade war with China and expand its list of sanctioned entities to a few hundred Chinese companies and subsidiaries.

In a statement, Commerce Secretary Wilbur Ross said the designations, which restrict U.S. companies' abilities to do business with the firms, are over an array of charges including human rights abuses, the activities of the Chinese military, particularly in the South China Sea, as well as theft of U.S. technology.

The new U.S. restrictions target 77 companies and affiliates including 59 in mainland China, among them SMIC, as well as SMIC's Hong Kong unit and entities in more than half a dozen other countries from Bulgaria to France and Pakistan.

"China's corrupt and bullying behavior both inside and outside its borders harms U.S. national security interests, undermines the sovereignty of our allies and partners, and violates the human rights and dignity of ethnic and religious minority groups," Ross said.

"Commerce will act to ensure that America's technology – developed and produced according to open and free-market principles – is not used for malign or abusive purposes."

SMIC has received billions of dollars in support from Beijing and is at the heart of its efforts to improve the country's technological self-sufficiency.

In a call with reporters, a senior Commerce Department official said Washington has evidence that SMIC has worked with the Chinese military on developing short- and medium-range ballistic missiles and exoskeletons for soldiers, but had been in talks with SMIC for months on a way to avoid the designation.

"We're adding SMIC to the entity list mostly because we need to make sure U.S. intellectual property and manufacturing capabilities are not being used by SMIC's clients to continue to support the military-civil fusions efforts within China," the official said.

"We simply no longer could stand by and watch our adversary using our technologies to support its military capabilities."

The designation means U.S. companies must apply for a license before exporting to SMIC, and specifically targets the Chinese firm's ability to acquire materials for producing chips of 10 nanometers or smaller, the best class in the industry.

Also targeted was drone manufacturer DJI "because of its complicity in human rights violations within China," the official said.

That company holds some 70% of the global drone market, and the U.S. Department of the Interior last year grounded its fleet of the company's drones amid rising security concerns over Chinese electronics.

On Jan. 20 Trump is set to hand power to President-elect Joe Biden, who has said he would maintain his predecessor's trade policies, at least at first.