US moves to block Huawei purchases from global chip suppliers 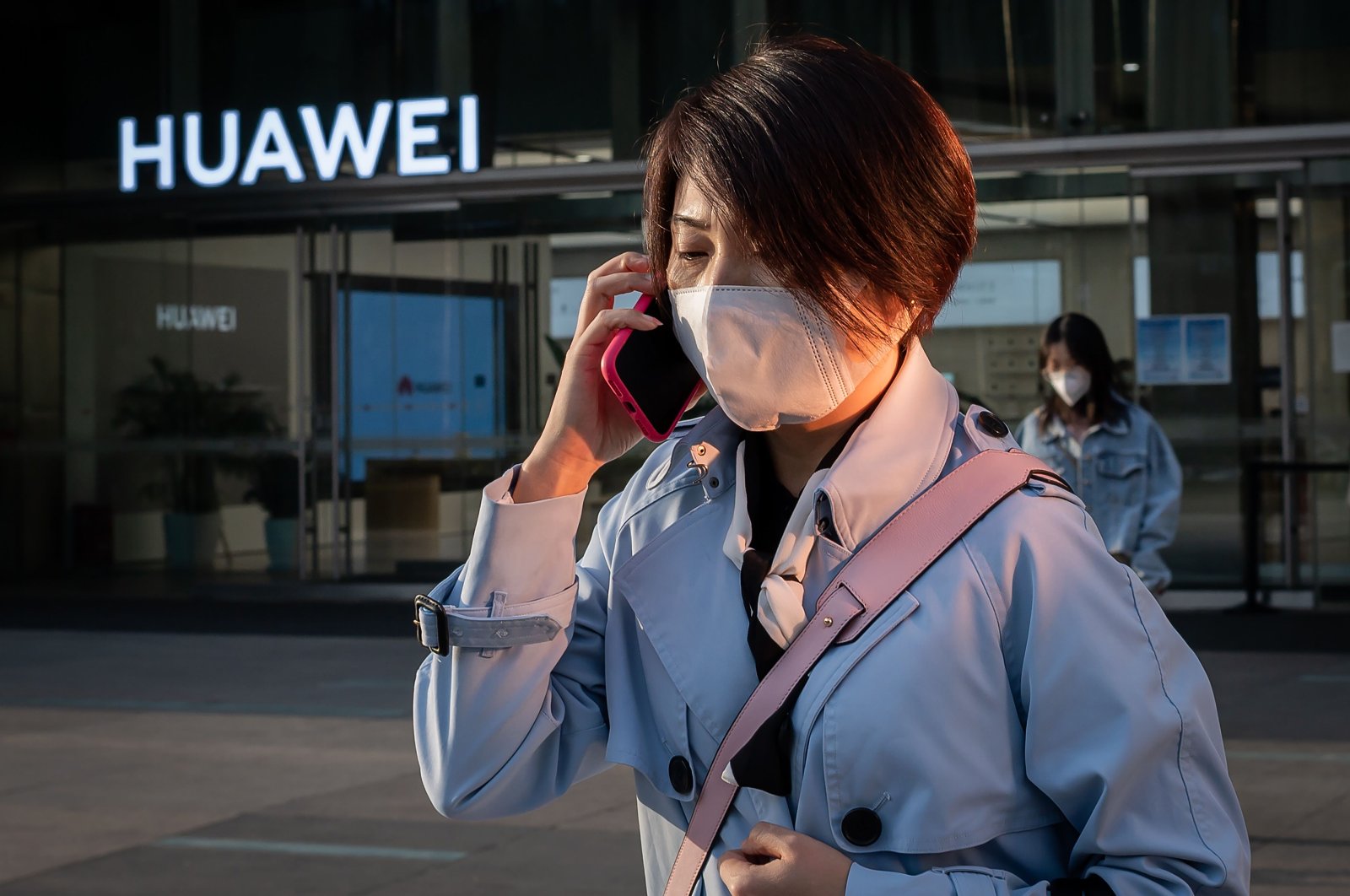 The Trump administration on Friday moved to block shipments of semiconductors to Huawei Technologies from global chipmakers, in an action that could ramp up tensions with China.

The U.S. Commerce Department said it was amending an export rule to "strategically target Huawei’s acquisition of semiconductors that are the direct product of certain U.S. software and technology."

The rule change is a blow to Huawei, the world's no. 2 smartphone maker, as well as to Taiwan's TSMC, a major producer of chips for Huawei's HiSilicon unit as well as mobile phone rivals Apple Inc and Qualcomm Inc.

Huawei, which needs semiconductors for its widely used smartphones and telecoms equipment, is at the heart of a battle for global technological dominance between the United States and China.

The U.S. is trying to convince allies to exclude Huawei gear from next generation 5G networks on grounds its equipment could be used by China for spying. Huawei has repeatedly denied the claim.

Huawei has continued to use U.S. software and technology to design semiconductors, the Commerce Department said, despite being placed on a U.S. economic blacklist in May 2019.

Under the rule change, foreign companies that use U.S. chipmaking equipment will be required to obtain a U.S. license before supplying certain chips to Huawei, or an affiliate like HiSilicon.

In order for Huawei to continue to receive some chipsets or use some semiconductor designs tied to certain U.S. software and technology, it would need to receive licenses from the Commerce Department.

The rule change is to "prevent U.S. technologies from enabling malign activities contrary to U.S. national security and foreign policy interests," Commerce Secretary Wilbur Ross said in a statement, adding Huawei and its affiliates "have stepped-up efforts to undermine these national security-based restrictions."

The Commerce Department said the rule will allow wafers already in production to be shipped to Huawei as long as the shipments are complete within 120 days from Friday. Chipsets would need to be in production by Friday or they are ineligible under the rule.

The U.S. placed Huawei and 114 affiliates on its economic blacklist citing national security concerns. That forced some U.S. and foreign companies to seek special licenses from the Commerce Department to sell to it, but China hawks in the U.S. government have been frustrated by the vast number of supply chains beyond their reach. Separately, the Commerce Department extended a temporary license that was set to expire Friday to allow U.S. companies, many of which operate wireless networks in rural America, to continue doing business with Huawei through Aug. 13. It warned it expected this would be the final extension.

Reuters first reported the administration was considering changes to the Foreign Direct Product Rule, which subjects some foreign-made goods based on U.S. technology or software to U.S. regulations, in November.

Most chip manufacturers rely on equipment produced by U.S. companies like KLA, Lam Research and Applied Materials, according to a report last year from China's Everbright Securities.

The Trump administration has taken a series of steps aimed at Chinese telecom firms in recent weeks.

This week, President Donald Trump extended for another year a May 2019 executive order barring U.S. companies from using telecommunications equipment made by companies deemed to pose a national security risk, a move seen aimed at Huawei and peer ZTE Corp.