US proceeds with $1B retaliatory tariffs on nations with digital taxes 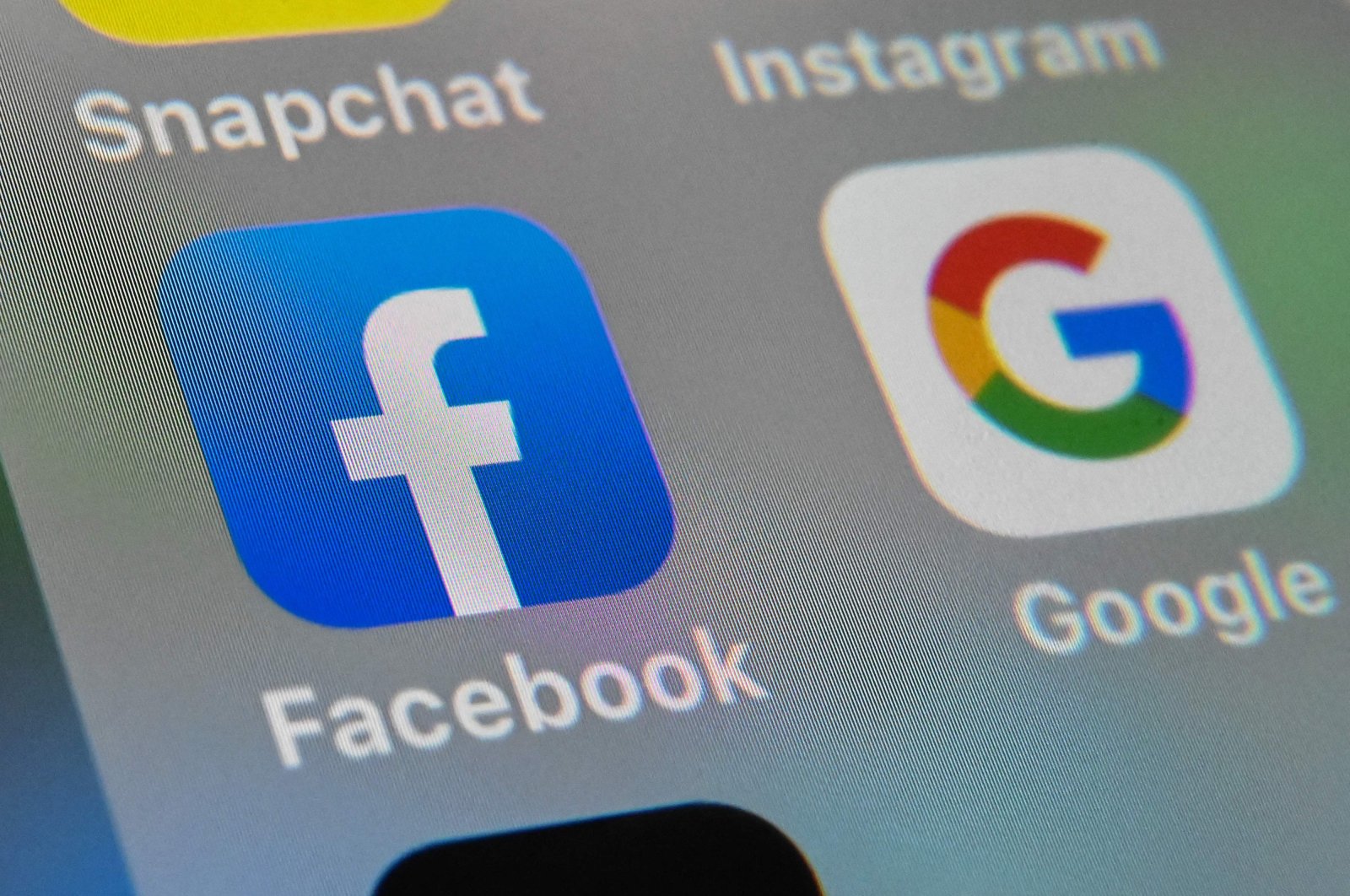 Washington is moving ahead with plans to impose retaliatory tariffs on six nations, including Turkey, which adopted digital services taxes, a report said Monday.

The body back in January criticized India, Italy, Turkey, the U.K., Spain and Austria over the taxes which it said discriminate against U.S. companies and are inconsistent with international tax principles.

The countries are imposing taxes on online giants, including Google, Amazon, Facebook and Apple amid efforts to make U.S. multinationals pay a larger share of their revenues in taxes in the countries where they operate.

The USTR proposes levies that would approximately total the amount of tax revenue each of the six nations is estimated to obtain from the U.S. companies.

According to Bloomberg News calculations, the cumulative annual value of the duties comes to around $880 million.

With the law that went into effect in March last year, Turkey applies a 7.5% tax to revenues on digital advertising and content

The USTR estimates show U.S.-based companies would pay Turkey around $160 million in taxes per year, according to Bloomberg.

The USTR is seeking public comments on its plans to go ahead with the tariffs and will hold public hearings at the start of May.