US says Comac, Xiaomi involved with Chinese military, blacklists both 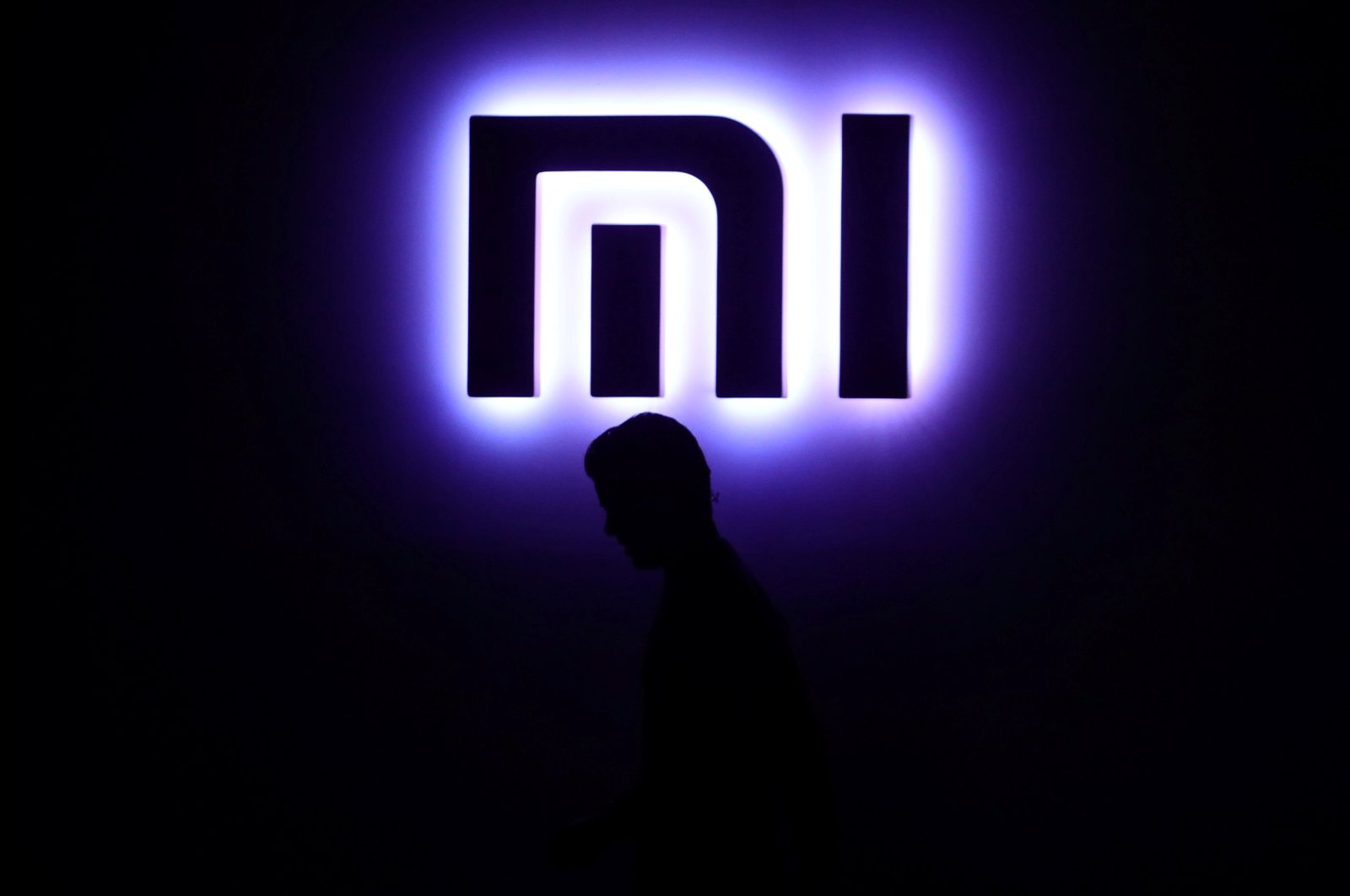 The Trump administration on Thursday added nine Chinese firms to a blacklist of alleged Chinese military companies, including planemaker Comac and mobile phone maker Xiaomi, according to a document seen by Reuters.

The companies will be subject to a new U.S. investment ban, which forces American investors to divest their holdings of the blacklisted firms by Nov. 11, 2021.

The Chinese Embassy in Washington, Xiaomi and Comac did not immediately respond to requests for comment.

The expanding blacklist is part of a bid by President Donald Trump to cement his tough-on-China legacy in the waning days of his presidency.

It was mandated by a 1999 law requiring the Defense Department to compile a catalog of companies owned or controlled by the Chinese military.

The Pentagon, which only began complying this year, has so far added 35 companies, including oil giant CNOOC and China's top chipmaker, SMIC.

In November, Trump sought to give the law teeth by signing an executive order banning U.S. investment in blacklisted firms.