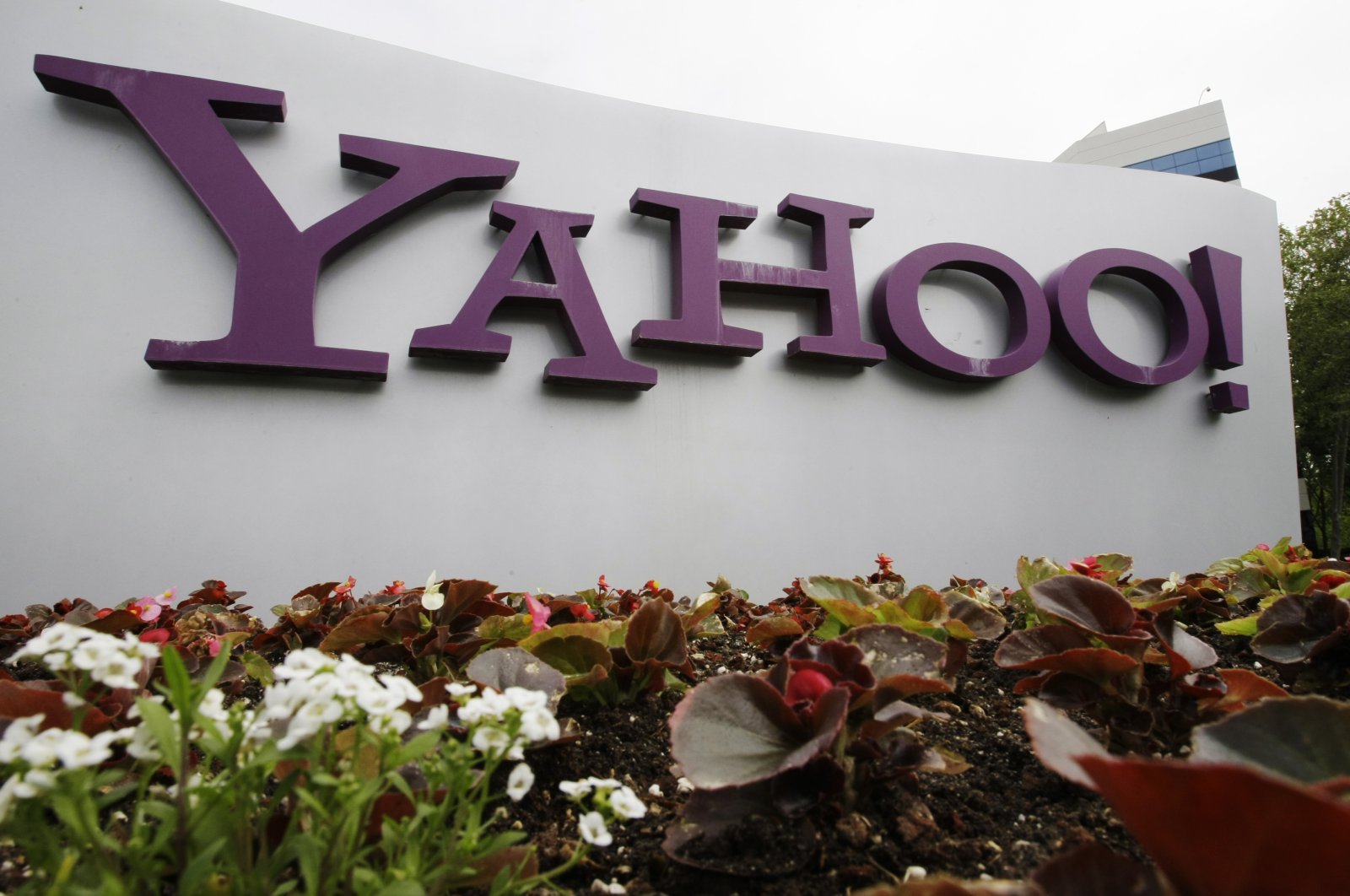 Verizon announced Monday it is selling its media businesses that include iconic brands Yahoo and AOL for $5 billion, ending an expensive and unsuccessful run in the media and advertising world.

The deal with Apollo Global Management also includes the entire Verizon Media unit, including the advertising tech operations of the two brands.

Despite spending more than a decade and billions of dollars building a stable of internet brands, the New York-based telecom company has struggled to make headway in a highly competitive internet advertising space dominated by Facebook and Google.

Verizon will retain a 10% stake in the company, which will be known as Yahoo going forward and will continue to be led by chief executive Guru Gowrappan, the company said in a statement.

Both AOL and Yahoo lost traction – and lofty market valuations – as internet users shifted to newer platforms such as Google and Facebook.

The move concludes a steady drip of deals that saw Verizon sell blogging platform Tumblr in 2019 for an undisclosed sum and news website HuffPost to BuzzFeed last year.

Verizon had been seeking synergies from Yahoo's massive online presence and its other media operations including news websites TechCrunch and the recently sold Huffington Post.

With Google and Facebook dominating the online ecosystem, "Yahoo didn't do things well and Verizon wasn't able to do much with it," said Roger Kay, an analyst at Endpoint Technologies Associates.

"Yahoo was a fully formed entity with its technology, and Verizon couldn't make a bird into a fish."

Kay said it will remain difficult to break the ad-tech "oligopoly" of Google and Facebook, and that prospects were uncertain for the new Yahoo.

"It may be (Apollo) will try to extract something, and put it back on the market," Kay said.

Executives at Verizon and Apollo said they saw opportunities for the new Yahoo.

"We are big believers in the growth prospects of Yahoo and the macro tailwinds driving growth in digital media, advertising technology and consumer internet platforms," said David Sambur, senior partner and co-head of private equity at Apollo.

"Apollo has a long track record of investing in technology and media companies and we look forward to drawing on that experience to help Yahoo continue to thrive."

Hans Vestberg, Verizon's CEO, said the media unit "has done an incredible job turning the business around over the past two and a half years and the growth potential is enormous."

Vestberg added: "The next iteration requires full investment and the right resources. During the strategic review process, Apollo delivered the strongest vision and strategy for the next phase of Verizon Media. I have full confidence that Yahoo will take off in its new home."

Apollo has a wide-ranging investment portfolio including real estate, finance and consumer brands. In recent years it acquired the Venetian resort in Las Vegas, the Qdoba restaurant chain and the Fisker electric car company.

Monday's deal marks the latest change in ownership at AOL, whose massive valuation enabled the pioneering internet service firm to close a deal for Time Warner in 2001, which was unwound eight years later.

AOL operated independently, focusing on digital media and news until it was acquired in 2015 by Verizon for $4.4 billion.

Verizon Media's portfolio also includes online brands such as TechCrunch, Makers, Ryot and Flurry, according to its website. It reported revenue of $1.9 billion in the first quarter of 2021.