'We are in a very difficult time': Huawei revenue growth wilts under 'intense pressure' 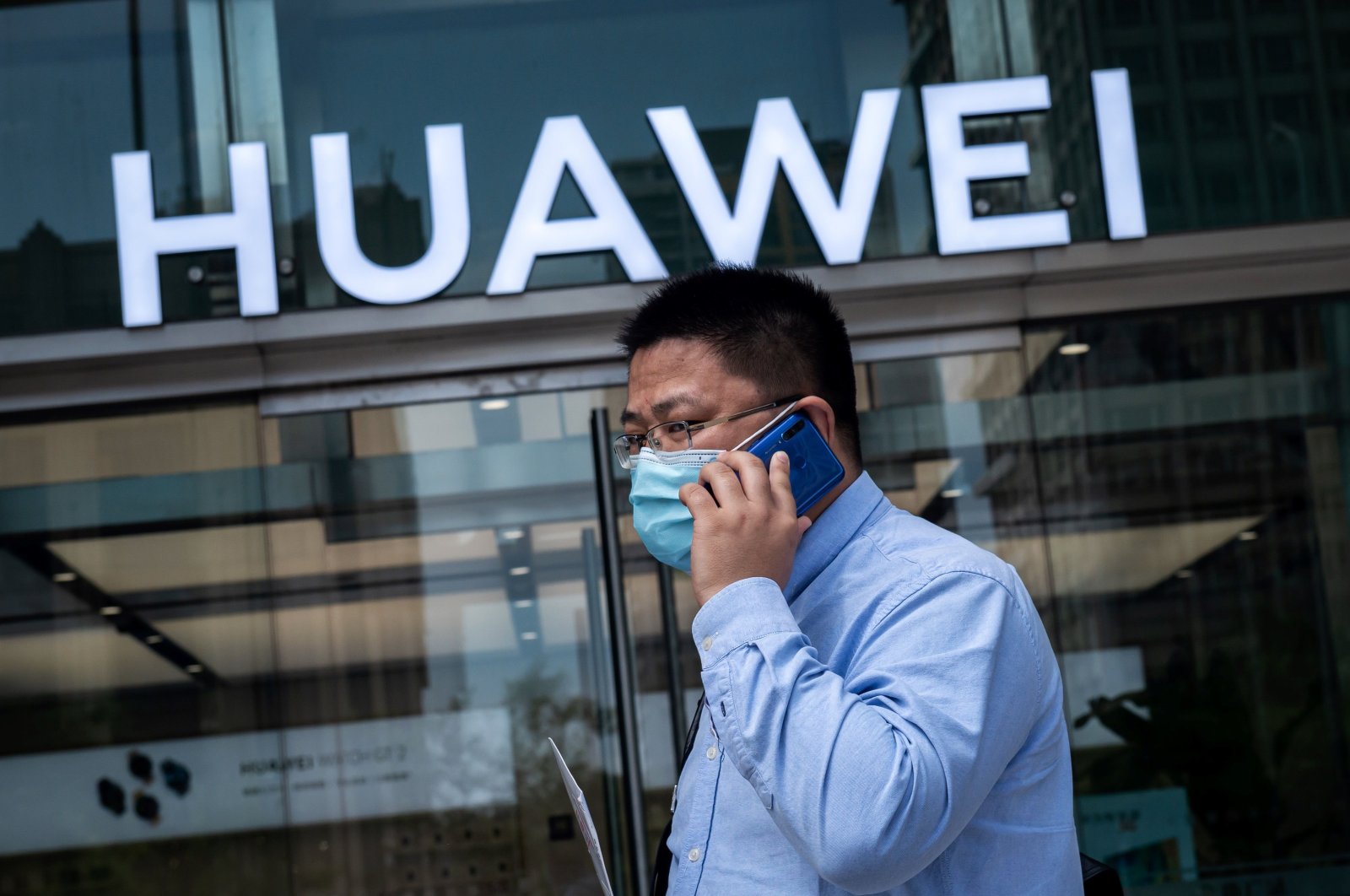 Huawei's revenue growth slowed significantly in the first nine months of 2020, the Chinese telecom giant said Friday, citing "intense pressure" on operations during the coronavirus and as the United States moves to cut off its access to vital components.

Huawei, the leading global supplier of telecommunications networking equipment and a top smartphone producer, said it grossed 671.3 billion yuan ($100.7 billion) in revenue in January-September, up 9.9% year-on-year.

That's down from 24.4% growth over the same period last year, while its profit margin fell to 8% from 8.7% last year.

Washington views Huawei, founded in 1987 by former People's Liberation Army (PLA) engineer Ren Zhengfei, as a Chinese espionage threat and has lobbied allies to shun its gear while attempting to block its access to global semiconductor supplies.

"As the world grapples with COVID-19, Huawei's global supply chain was put under intense pressure, and its production and operations saw increasing difficulties," the company said.

It vowed to "do its best to find solutions, to survive and forge ahead."

The brief announcement made no direct reference to the U.S. pressure nor did it include a performance breakdown for its various segments, such as smartphone sales. Privately held Huawei provides such details only for half-year and full-year earnings.

But during the online launch of the company's latest smartphone on Thursday, Huawei's CEO of consumer products, Yu Chengdong, said the company was "suffering" from the escalating U.S. pressure, which he called "unfair."

"For Huawei, nowadays we are in a very difficult time," Yu said.

Bad news has been mounting for Huawei, which the U.S. alleges is controlled by Beijing.

Washington says Huawei equipment could contain security holes that China could exploit for spying, but the firm and the Chinese government reject the claim, saying the U.S. has never provided evidence.

Washington has essentially barred Huawei from the lucrative U.S. market and pressured allies to do the same.

Britain in July banned mobile providers from using Huawei equipment in their new 5G networks, giving British companies until 2027 to rip out any existing hardware.

France has also placed heavy restrictions on the use of Huawei gear, and Sweden this week banned the company and Chinese rival ZTE from its own 5G network.

Writing on the wall

Much of the full impact from the U.S. measures to cut off access to semiconductors and other components has been postponed so far by the Trump administration's granting of a series of waivers delaying full implementation while it carried out long-running talks on a trade deal with China.

But analysts said the writing is on the wall for Huawei, which may need to make major business adjustments.

The U.S. moves to prevent Huawei's access to much of the Google Android system could damage its global market position on smartphones, said Marc Einstein, chief analyst at ITR Corporation in Tokyo.

But it should remain strong in China's domestic market, and Huawei maintains a solid foothold in Latin America, the Middle East and Africa, even if more developed markets such as Europe appear to be closing.

"It's completely feasible that if a huge (U.S.-China) trade deal is reached, some of these challenges could recede," Einstein said.

"Huawei is not going anywhere."

Huawei overtook Samsung as the world's top smartphone seller in the second quarter on strong domestic demand, industry tracker Canalys said in July, adding that it was the first quarter in nine years that a company other than the South Korean giant or Apple held the top spot.

Huawei said last month that its nascent homegrown operating system could be available on smartphones from early next year as it rushes to build an alternative app ecosystem.

Phil Marshall, chief research officer with Tolaga Research, said Huawei may "lose some of the edge" that it enjoys in networking gear and 5G technologies but that it had racked up so many 5G patents over the years that it should remain a global player.

The U.S. pressure also will force Huawei to achieve technology self-reliance by making its own chips.

"We know how successful they have proven to be at developing technology. You just can't rule them out," Marshall said.