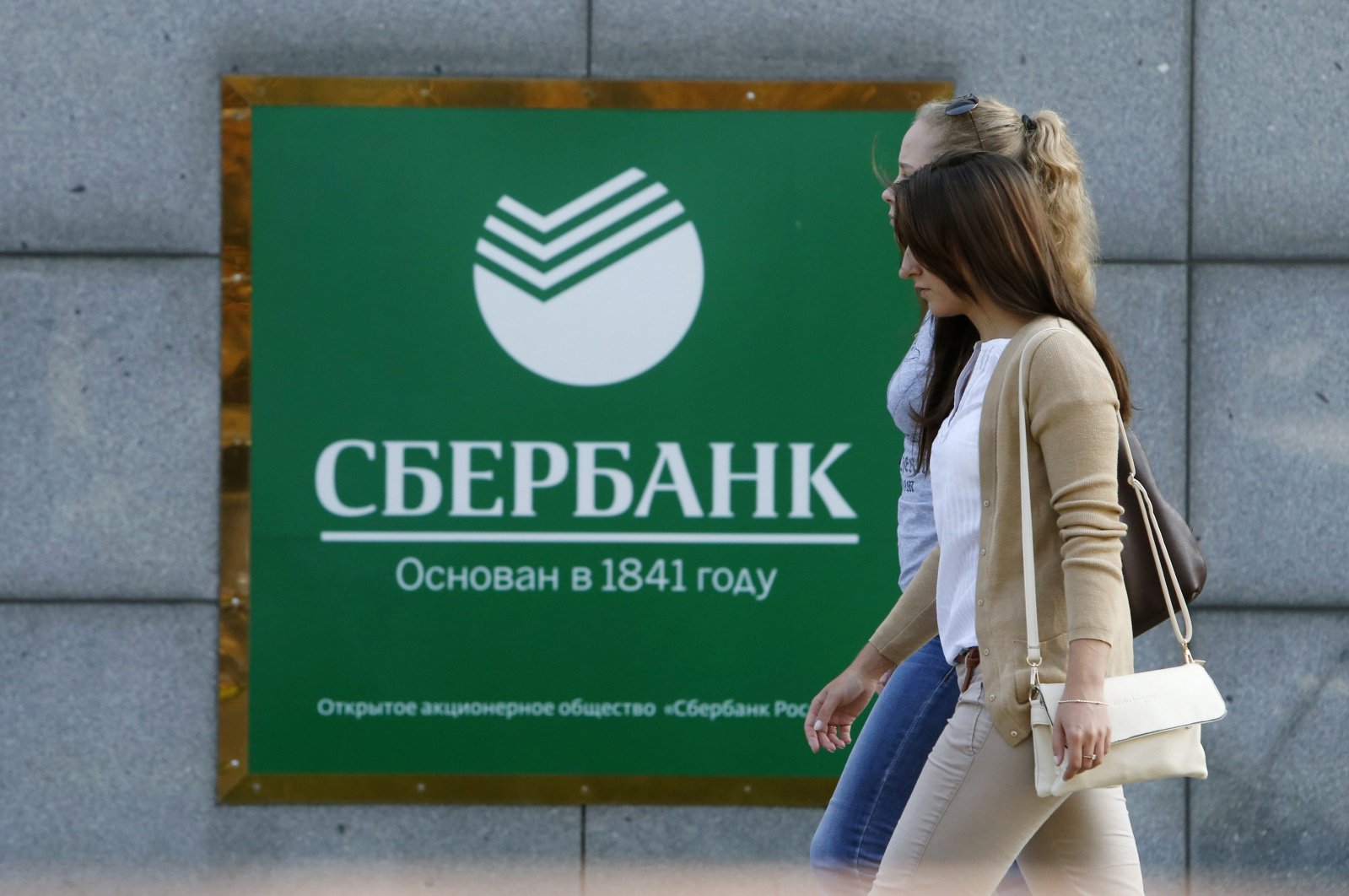 Sberbank, Russia's dominant lender, is planning one of the biggest reinventions in its 179-year history as it seeks to join the likes of Apple and Google in the global pantheon of Big Tech.

The company, which is dropping the word "bank" from its logo as part of this drive, gave Reuters a preview of the devices it has developed to lead its charge – including a TV streaming box, virtual assistant and smart speaker – ahead of their official unveiling on Thursday.

Sberbank's Chief Technology Officer David Rafalovsky also said in an interview that it was launching "SmartMarket," an equivalent to Apple's AppStore or Google Play.

"It's a huge investment, not a big investment. Even for a successful company, it's a huge investment," he said about the new range of gadgets and tech services, a potentially risky bet in an increasingly competitive market of domestic and foreign players. He declined to disclose the specific amount.

The Russian government owns a stake of 50% plus one share in Sberbank, the country's oldest lender with assets of $401 billion as of August and a market value of about $67 billion.

In pursuit of a stronger presence in Russia's digital economy, it has invested in everything from cloud services to driverless cars in the past year. But the launch of in-house hardware marks a deeper move into tech; the company describes the new push as the "largest transformation" in its history.

"We've always had a chip on our shoulder, we believe we are a technology company with a banking license," Rafalovsky said, adding that most of its customers predominantly associate Sberbank with banking products.

Sberbank announced the logo change and is unveiling the range of devices and services on Thursday at SberConf, a virtual event modeled on product launches by global technology firms.

Among Sberbank's new gadgets are SberBox, a TV streaming device, and SberPortal, a smart speaker with a screen attached which provides gesture and voice recognition.

Sberbank is launching a family of virtual assistants, called Salute, which it said had more of a focus on emotional attachment than Apple's Siri, Hey Google or Amazon's Alexa. It is built into all Sberbank's devices and mobile apps.

What sets it apart from other voice assistants on the market is that it has three personalities, Rafalovsky said. They are "cultured Sber, cheerful Joy and pedantic Athena," Sberbank said.

The company's SmartMarket, meanwhile, will have coding tools available for businesses and entrepreneurs to produce their own apps and a revenue-share model where Sberbank will only take money from apps that charge money.

"It's strategically important because SmartMarket instruments act as a bridge for the entire market into our ecosystem," said Rafalovsky.

The new products will initially be targeted at the Russian market, where Sberbank says it serves almost 100 million active banking clients, though it operates in 17 other countries and the devices could potentially be rolled out abroad at a later date.

Western technology companies have traditionally seen Russia as an attractive but high-risk market, due to the threat of sanctions and Russian laws such as those passed in 2015 requiring all data about Russian citizens to be stored in the country.

Amazon does not have a big presence in Russia, whose sheer geographical size makes logistics daunting, Microsoft's LinkedIn is blocked after a court found it breached the data storage rule, while domestic players dominate web searches and social networks.

However, Sberbank's costly tech push could be both risky and challenging, with no guarantees of success in a fragmented and increasingly competitive hardware and software market.

Apple, Samsung and Huawei are leading players in smart devices, with a wealth of experience, developed app ecosystems and deep pockets. Local player Ivi and others already offer TV streaming services, while Mail.ru, internet group Yandex and mobile operator MTS all have smart speakers on the market.

In June, Sberbank and Yandex – known as Russia's answer to Google – said they would stop working together on joint projects, including e-commerce venture Yandex.Market and payment service Yandex.Money, with non-compete agreements expiring in the third quarter, potentially putting the two in direct competition.

While Sberbank's diversification drive could carry risks, analysts say it has become increasingly difficult for banks to make money in Russia, where the key interest rate is languishing at a historic low of 4.25%, while rates are negative in some of their European markets.

BCS Global Markets analyst Elena Tsareva said banking was becoming lower margin and more regulated, and that it was being disrupted by new, nimble players such as online lender Tinkoff, which Yandex is in talks to acquire.

Against that backdrop, it makes sense for Sberbank to move into new areas, Tsareva said.

"How do you earn money if you do banking business only?" she added.