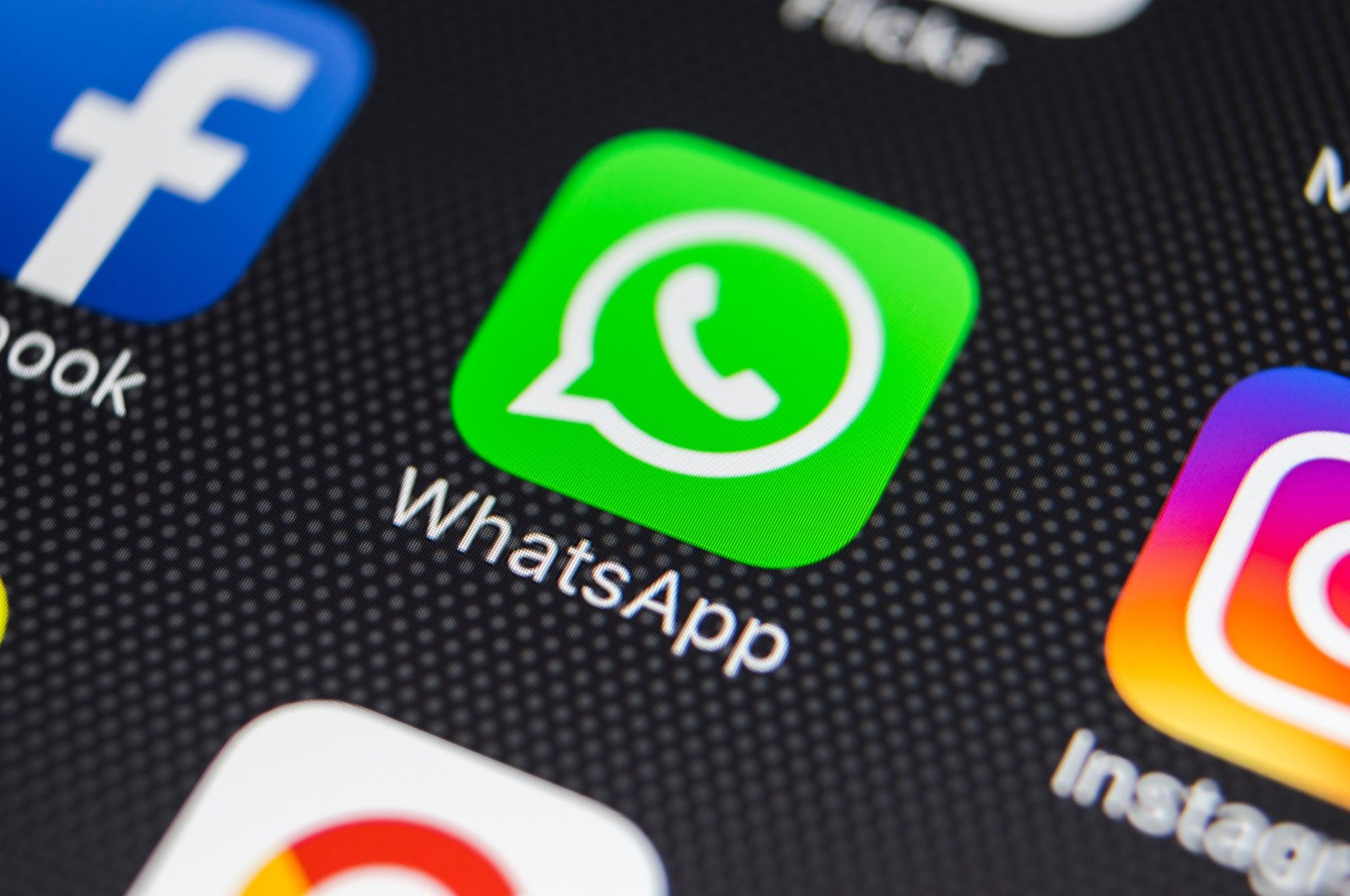 Links to WhatsApp group chats that are supposed to be private appeared in Google searches again, a cybersecurity researcher pointed out earlier this week.

Private groups on WhatsApp are usually only accessible by those who have been sent an invite link by a moderator. However, these links were indexed by Google, making them discoverable by everyone. The same issue was exposed in February last year.

Following the latest privacy breach, WhatsApp said it has resolved the problem with Google.

"Since March 2020, WhatsApp has included the "noindex" tag on all deep link pages which, according to Google, will exclude them from indexing. We have given our feedback to Google to not index these chats," the Facebook-owned messaging app said in a statement.

WhatsApp has been under fire recently after the messaging application said it was updating its terms of service and privacy rules as of Feb. 8, forcing users to agree to sharing more of their data with Facebook. The company says the changes are related to business transactions and that private messages wouldn't be affected.

Many users around the world, concerned about the possible sharing of their personal information, began downloading alternative messaging applications such as Signal or Telegram. Many chose to close down their WhatsApp accounts even though the messaging app assured that the content of messages would remain encrypted.