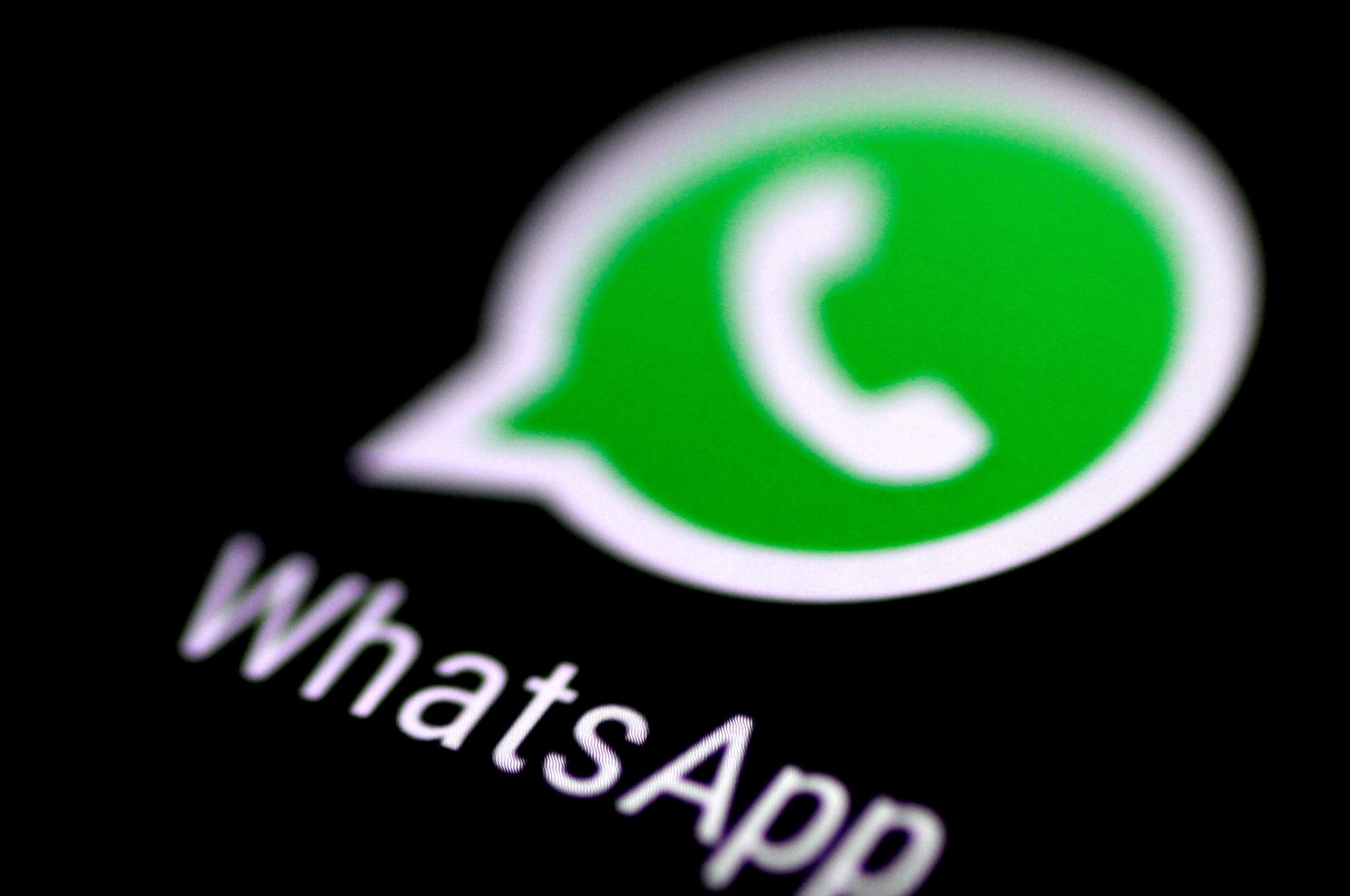 WhatsApp has filed a lawsuit in Delhi against the Indian government seeking to block regulations coming into force on Wednesday that experts say would compel the California-based Facebook unit to break privacy protections, sources said.

The case, described to Reuters by people familiar with it, asks the Delhi High Court to declare that one of the new rules is a violation of privacy rights in India's constitution since it requires social media companies to identify the "first originator of information" when authorities demand it.

While the law requires WhatsApp to unmask only people credibly accused of wrongdoing, the company says it cannot do that alone in practice. Because messages are end-to-end encrypted, to comply with the law WhatsApp says it would have to break encryption for receivers, as well as "originators," of messages.

Reuters, which first reported the story on Wednesday, could not independently confirm the complaint had been filed in court by WhatsApp, which has nearly 400 million users in India, nor when it might be reviewed by the court. The people with knowledge of the matter declined to be identified because of the sensitivity of the issue.

A government official said WhatsApp could find a way to track originators of disinformation, a long-standing stance of Prime Minister Narendra Modi's government, and that the company was not being asked to break encryption.

India's technology ministry did not respond to a request for comment.

The lawsuit escalates a growing struggle between Modi's government and tech giants including Facebook, Google parent Alphabet and Twitter in one of their key global growth markets.

Tensions grew after a police visit to Twitter's offices earlier this week. The micro-blogging service had labeled posts by a spokesperson for the dominant party and others as containing "manipulated media," saying forged content was included.

The government has also pressed the tech companies to remove not only what it has described as misinformation on the COVID-19 pandemic ravaging India, but also some criticism of the government's response to the crisis, which is claiming thousands of lives daily.

The response of the companies to the new rules has been a subject of intense speculation since they were unveiled in February, 90 days before they were slated to go into effect.

The Intermediary Guidelines and Digital Media Ethics Code, promulgated by India's technology ministry, designates "significant social media intermediaries" as standing to lose protection from lawsuits and criminal prosecution if they fail to adhere to the code.

WhatsApp, its parent Facebook and tech rivals have all invested heavily in India. But company officials worry privately that increasingly heavy-handed regulation by the Modi government could jeopardize those prospects.

Among the new rules are requirements that big social media firms appoint Indian citizens to key compliance roles, remove content within 36 hours of a legal order, and set up a mechanism to respond to complaints. They must also use automated processes to take down pornography.

Facebook has said that it agrees with most of the provisions but is still looking to negotiate some aspects. Twitter, which has come under the most fire for failing to take down posts by government critics, declined to comment.

Some in the industry are hoping for a delay in the introduction of the new rules while such objections are heard.

The WhatsApp complaint cites a 2017 Indian Supreme Court ruling supporting privacy in a case known as Puttaswamy judgement, the people familiar with it said.

The court found then that privacy must be preserved except in cases where legality, necessity and proportionality all weighed against it. WhatsApp argues that the law fails all three of those tests, starting with the lack of explicit parliamentary backing.