WhatsApp tries to block Taliban after supposed use in Kabul 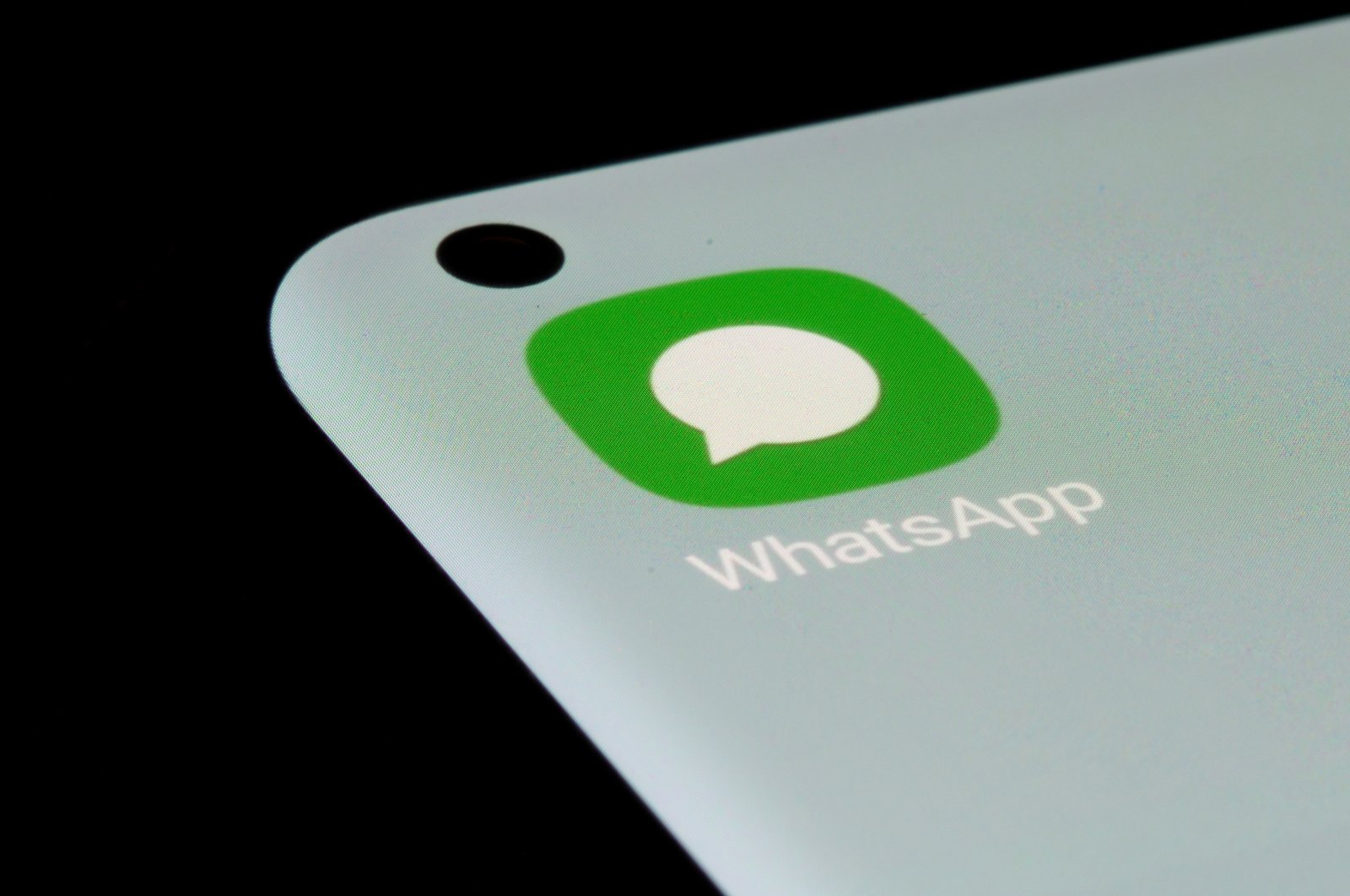 WhatsApp works tirelessly to find out if the Taliban used the messaging service to establish control in Afghanistan and if that is the case, how to cut off the group from the app.

According to the Washington Post, the Taliban sent alerts using the popular messaging service to alert Kabul residents when it took control of the city on Sunday.

But, since the Taliban are subject to United States sanctions, that means the U.S.-based WhatsApp has to find a way to cut all ties to the group

"We're obligated to adhere to U.S. sanctions laws," said a spokesperson. "This includes banning accounts that appear to represent themselves as official accounts of the Taliban. We're seeking more information from relevant U.S. authorities given the evolving situation in Afghanistan."

Since WhatsApp is based on end-to-end encryption, the company cannot read the messages it transmits. Therefore, it relies on other identifiers to figure out if Taliban members are using its service, such as photographs, names, profile descriptions to weed out possible violators.

Separately, Adam Mosseri, the head of Instagram, told Bloomberg that his company – and its parent, Facebook – are working proactively to remove any Taliban presence.

"This situation is evolving rapidly, and with it, I’m sure the risk will evolve as well. We are going to have to modify what we do and how we do it to respond to those changing risks as they happen," he said.