Will gaming bring NFTs to the masses? Maybe, but at what cost? 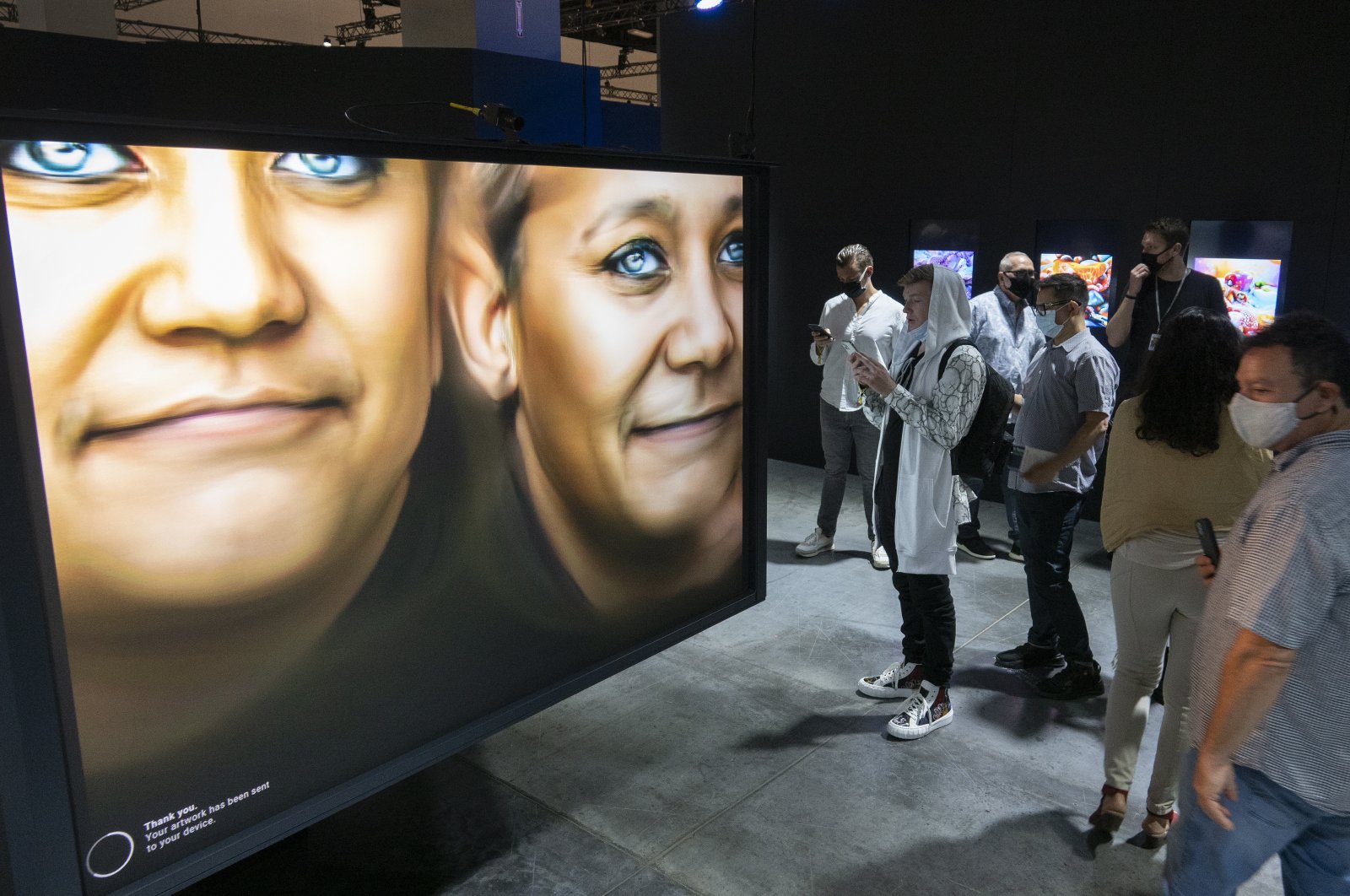 A year ago, NFTs were obscure virtual assets known only to tech geeks – but as video game companies enter the growing market, industry players hope they're poised to go mainstream.

Short for "nonfungible tokens", NFTs are digital items whose certificates of authenticity and ownership are registered on blockchains, the technology behind cryptocurrencies.

From art to fashion, the creative industries have been quick to experiment with an innovation that has sparked excitement and skepticism alike in the tech sector.

Auction houses like Sotheby's now sell NFTs alongside oil paintings, while film director Quentin Tarantino is embroiled in a legal feud over NFTs from his cult movie "Pulp Fiction."

And now that they're being introduced to video games, proponents hope millions of players could become familiar with an idea that remains tricky to get one's head around.

Ubisoft this month launched Quartz, a platform where players can acquire NFTs called "Digits" – items within games that might take the form of weapons or vehicles.

Other gaming heavyweights such as Electronic Arts – the company behind The Sims and FIFA – as well as Take-Two and Atari have also signaled an interest in NFTs.

NFTs are collectible by nature, which makes them easy to integrate into games where the fun comes from amassing objects or points.

But it's the sheer heft of the global video game industry – now estimated to be more valuable than the movie sector – that makes it ripe for introducing NFTs to a wider public.

A report by DFC Intelligence estimates that more than 3 billion people play video games, representing some 40% of the world population.

Crypto evangelists argue that concepts like blockchains – digital ledgers that record all transactions publicly – are already familiar to millions of people.

Some 221 million people worldwide owned cryptocurrencies by June, according to a study by trading site Crypto.com, a figure that had more than doubled since January.

Because of their broad-based popularity, analysts predict that games could significantly widen access to blockchain-based assets like NFTs and cryptocurrencies.

Supporters say NFT games like Axie Infinity, which allow players to "play-to-earn" crypto and are popular in developing countries, are allowing ordinary people to profit from the technology.

Such games have generated a "positive social and economic impact for Asian and Latin American countries", insisted Franklin Ovalles, a 40-year-old NFT collector based in Miami.

A whopping $26.9 billion changed hands in NFT sales in 2021, according to blockchain research firm Chainalysis.

Some individual NFTs have sold for staggering sums, such as a work by digital artist Beeple for $69.3 million.

Most traders, however, lose money.

Only 28.5% of NFTs that are immediately sold after production turn a profit, said Chainanalysis, although in the thriving resale market, 65.1% of sales are profitable.

Investors also need to take into account the severe volatility of the cryptocurrencies used to trade them.

"That being said, the market crash for high-priced NFTs is coming," he predicted.

But he sees this, too, as a factor that could further democratize a market that remains the preserve of a select few.

"In addition to providing revenue streams from creators all over the world and eliminating barriers to access, we'll also see the NFT industry change shape to drive mass adoption," he said.

But Teplitsky suspects it will take more than the gaming industry for NFTs to become a household name.

"I think NFTs will be more 'non-geeky' when non-gaming companies begin to use them," he said, suggesting that brands like McDonald's could eventually give away collectible digital items.

"Once NFTs become part of everyday life, and give users perks in non-geeky establishments like a food chain or a clothing store, then they will become more mainstream," he added.