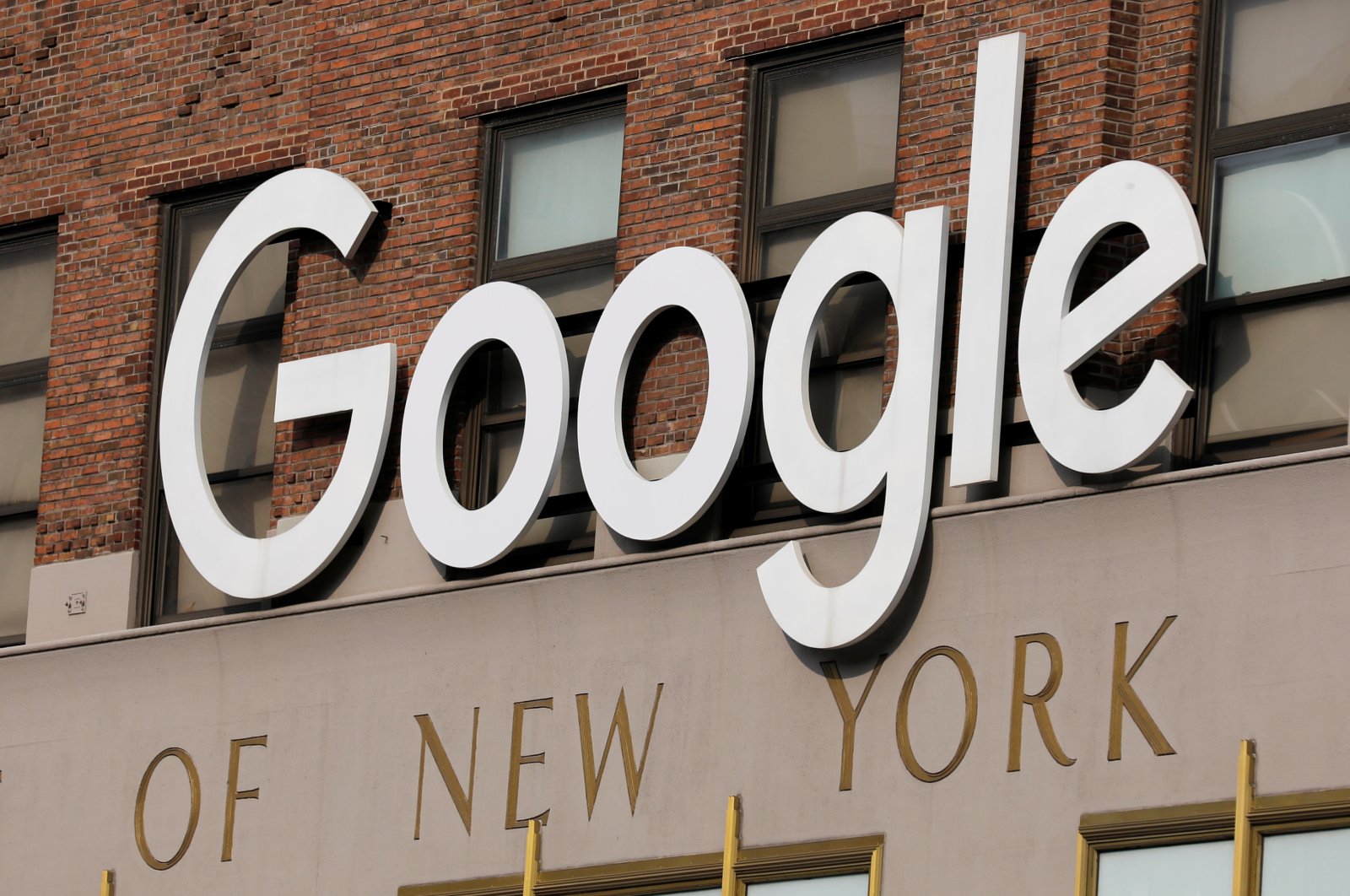 Google employees based in the same office before the pandemic could see changes in pay if they switch to working from home permanently, leaving no way out for long commuters, according to a company pay calculator seen by Reuters.

It is an experiment taking place across Silicon Valley, which often sets trends for other large employers. Facebook and Twitter also cut pay for remote employees who move to less expensive areas, while smaller companies including Reddit and Zillow have shifted to location-agnostic pay models, citing advantages when it comes to hiring, retention and diversity.

Alphabet Inc's Google stands out in offering employees a calculator that allows them to see the effects of a move. But in practice, some remote employees, especially those who commute from long distances, could experience pay cuts without changing their address.

"Our compensation packages have always been determined by location, and we always pay at the top of the local market based on where an employee works from," a Google spokesperson said, adding that pay will differ from city to city and state to state.

One Google employee, who asked not to be identified for fear of retaliation, typically commutes to the Seattle office from a nearby county and would likely see their pay cut by about 10% by working from home full-time, according to estimates by the company's Work Location Tool launched in June.

The employee was considering remote work but decided to keep going to the office – despite the two-hour commute. "It's as high of a pay cut as I got for my most recent promotion. I didn't do all that hard work to get promoted to then take a pay cut," they said.

Jake Rosenfeld, a sociology professor at Washington University in St. Louis who researches pay determination, said Google's pay structure raises alarms about who will feel the impacts most acutely, including families.

"What's clear is that Google doesn't have to do this," Rosenfeld said. "Google has paid these workers at 100% of their prior wage, by definition. So it's not like they can't afford to pay their workers who choose to work remotely the same that they are used to receiving."

Screenshots of Google's internal salary calculator seen by Reuters show that an employee living in Stamford, Connecticut – an hour from New York City by train – would be paid 15% less if she worked from home, while a colleague from the same office living in New York City would see no cut from working from home. Screenshots showed 5% and 10% differences in the Seattle, Boston and San Francisco areas.

Interviews with Google employees indicate pay cuts as high as 25% for remote work if they left San Francisco for an almost as expensive area of the state such as Lake Tahoe.

The calculator states it uses United States Census Bureau metropolitan statistical areas, or CBSAs. Stamford, Connecticut, for example, is not in New York City's CBSA, even though many people who live there work in New York.

A Google spokesperson said the company will not change an employee's salary based on them going from office work to being fully remote in the city where the office is located. Employees working in the New York City office will be paid the same as those working remotely from another New York City location, for example, according to the spokesperson.

Google did not specifically address the issue for commuters from areas such as Stamford, Connecticut.