Yahoo pulls out of China due to 'challenging' environment 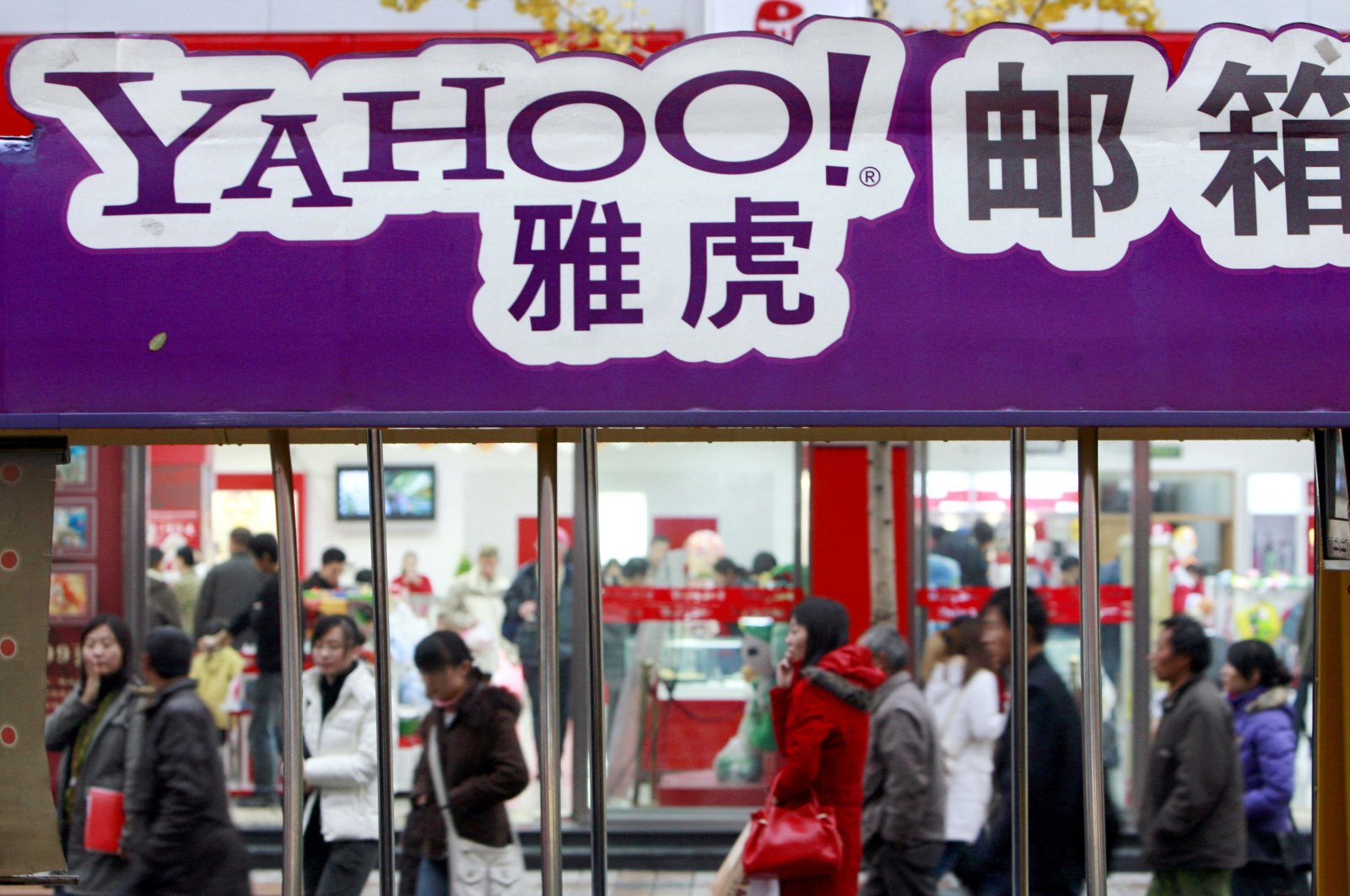 The withdrawal was largely symbolic, as many of the company's services were already blocked by China's digital censorship. But recent government moves to expand its control over tech companies generally, including its domestic giants, may have tipped the scales for Yahoo.

“In recognition of the increasingly challenging business and legal environment in China, Yahoo’s suite of services will no longer be accessible from mainland China as of November 1,” the company said in a statement. It said it “remains committed to the rights of our users and a free and open internet.”

The company’s move comes as the American and Chinese governments continue to feud over technology and trade. The U.S. has put restrictions on telecom giant Huawei and other Chinese tech companies, alleging that they have ties with China’s government, military or both. China says the U.S. is unfairly suppressing competition and trying to block China’s technological rise.

Yahoo is the latest foreign tech company to exit China. Google gave up several years ago, and Microsoft’s professional networking platform LinkedIn said last month it would shutter its Chinese site, replacing it with a job board instead. The departures illustrate the choices internet companies face in a huge potential market, but one where the government requires them to censor content and keywords deemed politically sensitive or inappropriate.

In their place, Chinese companies have filled the void, creating an alternative internet with its own digital giants. The Baidu search engine has largely replaced Yahoo and Google in China, and WeChat and Weibo are the leading social media platforms.

Yahoo's departure coincided with the implementation of China's Personal Information Protection Law, which limits what information companies can gather and sets standards for how it must be stored.

Chinese law also stipulates that companies operating in the country must hand over data if requested by authorities, making it difficult for Western firms to operate in China as they may also face pressure back home over giving in to China's demands.

Yahoo was harshly criticized by lawmakers in the U.S. in 2007 after it handed over data on two Chinese dissidents to Beijing, eventually leading to their imprisonment.

Yahoo had previously downsized its operations in China, dropping a music and email service in the early 2010s and shuttering its Beijing office in 2015. Anyone who tried to access Engadget China, a tech news site that it had continued to operate, was greeted Tuesday with a popup saying the site would no longer publish content.

China has also blocked most international social media sites and search engines, such as Facebook and Google. Some users in China circumvent the block by using a virtual private network (VPN) that masks who you are and where you are logging in from.

Verizon Communications Inc. acquired Yahoo in 2017 and merged it with AOL, but later sold the entity off to private equity firm Apollo Global Management in a $5 billion deal. Apollo announced in September that its acquisition of Yahoo was complete.