YouTube to appoint representative in Turkey following series of fines 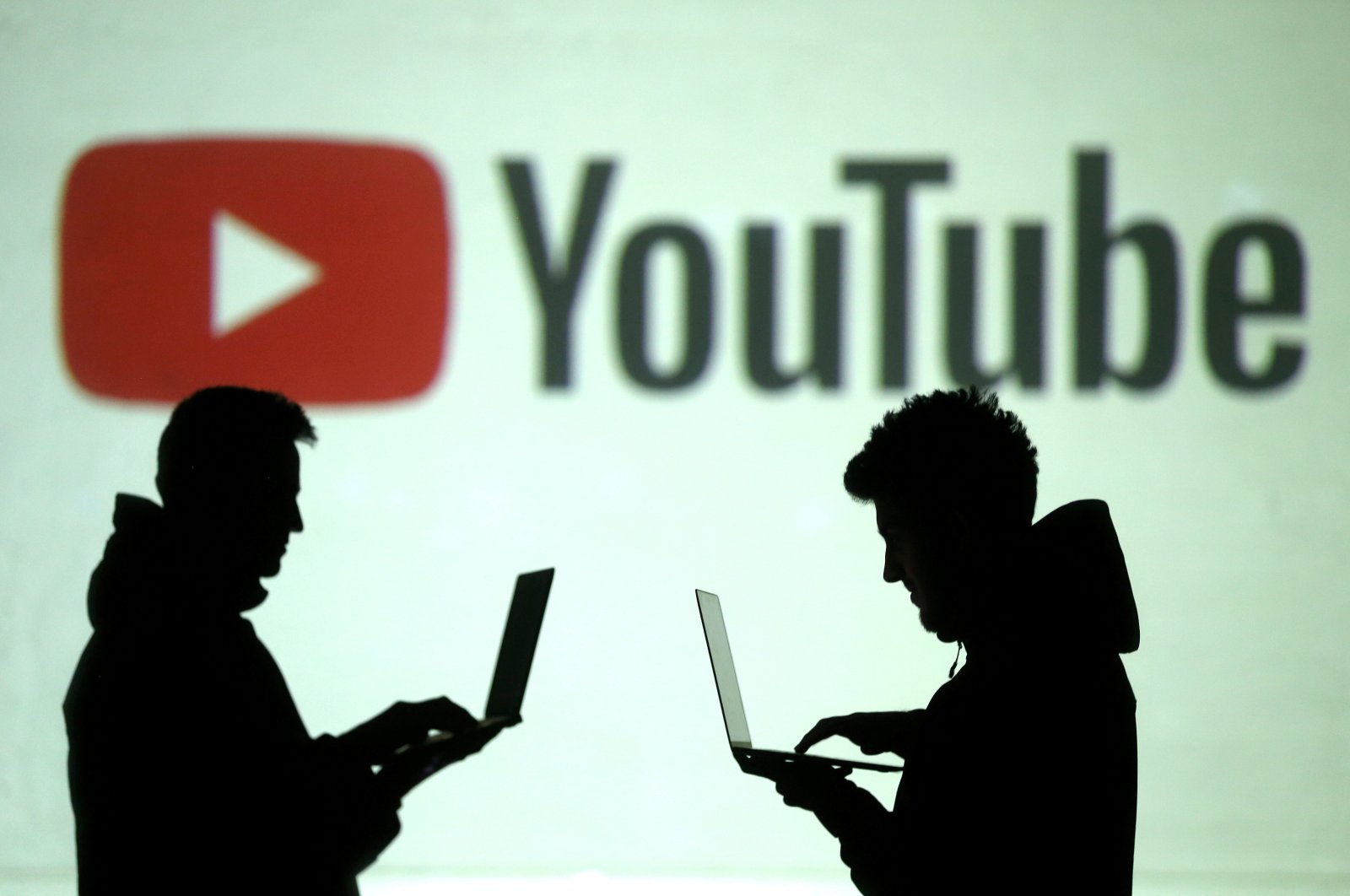 Silhouettes of mobile device users are seen next to a screen projection of the YouTube logo in this picture illustration taken March 28, 2018. (Reuters Photo)
by DAILY SABAH Dec 16, 2020 4:12 pm
RECOMMENDED

YouTube announced Wednesday that it will set up a legal entity in Turkey to serve as a local representative after a series of fines by Ankara under the new law.

“We have been able to find a way forward and will commence the process of appointing a local representative legal entity in compliance with the law, without compromising our values,” a statement by the U.S.-based company said.

YouTube also noted that the company has been thoroughly analyzing Turkey’s recently amended Internet Law No. 5651, which states new requirements for social media platforms such as appointing a local representative, complying with removal and response turnaround times and publishing semiannual transparency reports.

“YouTube respects the laws and regulations in the countries where we operate while maintaining our commitments to freedom of expression, access to information, and transparency,” it says.

Appointing a representative in Turkey came under the amendment of the law, which took effect on Oct. 1. The new rule covers social media companies that have daily access of more than 1 million from Turkey.

In early December, social media networks, including Facebook, Instagram, TikTok, Twitter and YouTube, were each handed TL 30 million ($3.83 million) in fines for failing to appoint a representative for Turkey, as required by the new law. The fine was the second sanction following TL 10 million in fines delivered on Nov. 4.