Zynga to buy Turkish mobile game maker Peak for $1.8B in its largest acquisition 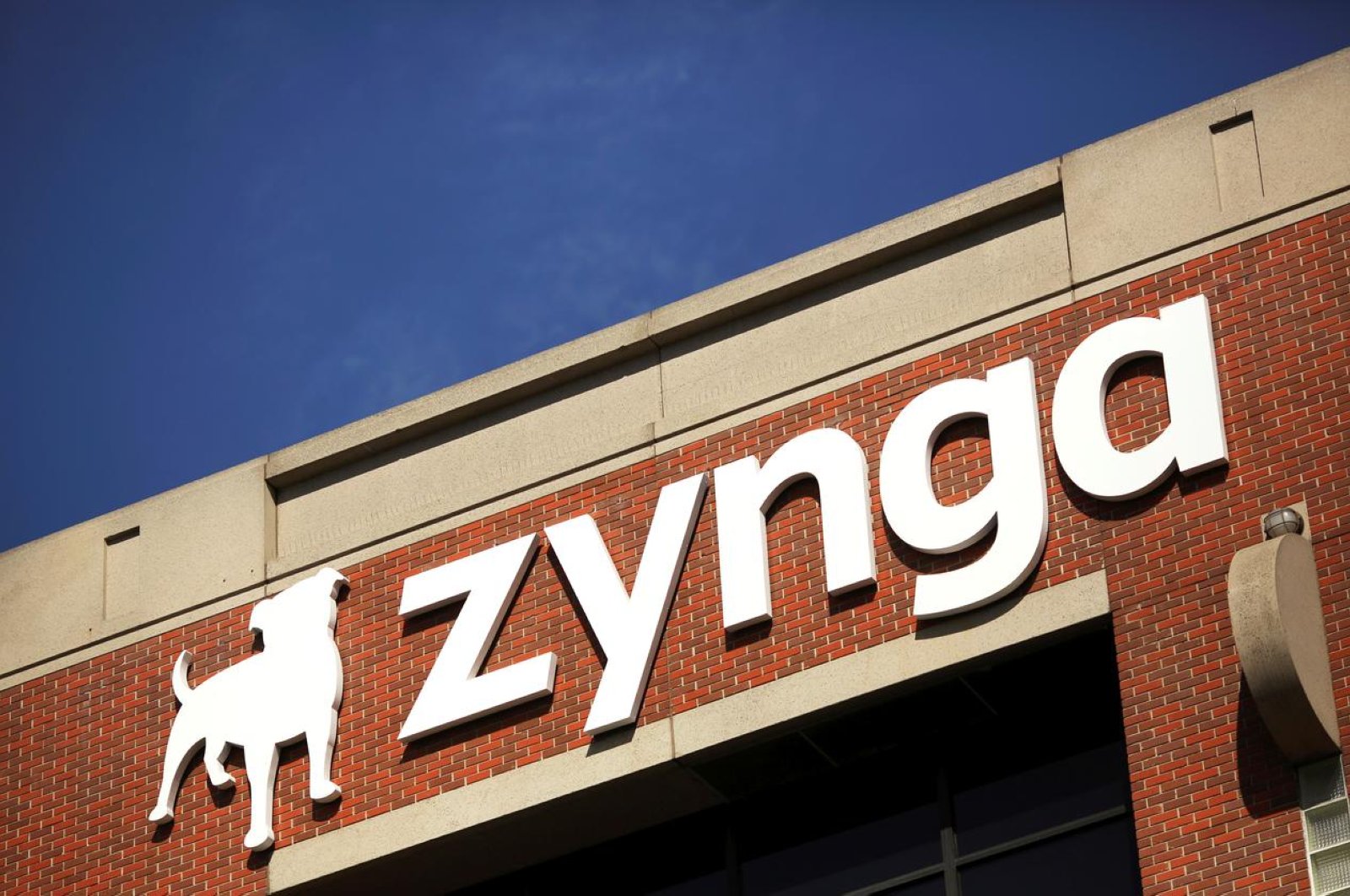 Global gaming giant Zynga announced Monday that it had agreed to buy the Turkish mobile gaming company Peak for $1.8 billion (TL 12 billion) in what will be the FarmVille maker's biggest-ever acquisition to date.

With the agreement, Zynga will add popular puzzle video games Toon Blast and Toy Blast to its portfolio and is expected to increase its daily average users by more than 60%, Frank Gibeau, chief executive officer of Zynga said.

Toy Blast and Toon Blast are one of the most popular mobile puzzle games with more than 200 million and 100 million downloads to date, respectively.

“With the addition of Toon Blast and Toy Blast, we are expanding our live services portfolio to eight forever franchises, meaningfully increasing our global audience base and adding to our exciting new game pipeline. As a combined team, we are well-positioned to grow faster together,” said Gibeau.“Peak is one of the world’s best puzzle game makers, and we could not be more excited to add such creative and passionate talent to our company.”

The company said it expects these games to “be an additional driver of margin expansion over the coming years,” a statement released by the company said. The statement added that Peak will also help Zynga to enhance its new game pipeline with additional projects in early development.

The gaming giant will pay Peak’s owners 114 million shares priced at $7.92, the volume-weighted average closing price per share over the 30-day trading period, a Bloomberg report said. Gibeau told Bloomberg that Zynga will have $600 million in cash on its balance sheet after the acquisition.

It is by far the company’s biggest buying to date, followed by its purchase of the majority state of Finland’s Small Giant Games for $560 million in 2018, according to Bloomberg data. The company also acquired another Istanbul-based mobile gaming company Gram Games for $250 million in 2018.

Sidar Şahin, who founded Peak in 2010 with the support of venture capital firms Endeavor Catalyst, Earlybird Venture Capital and Hummingbird Ventures, said the deal was “a monumental partnership not only for Zynga and Peak but for the whole mobile gaming industry.”

“Both companies share a common vision – to bring people together through games. Peak’s culture is rooted in relentless learning and progress, so as we embark on this new chapter in our journey together with Zynga, we remain as committed as ever to our unique culture. We’re very excited about our combined future and what we will accomplish together,” Şahin said.