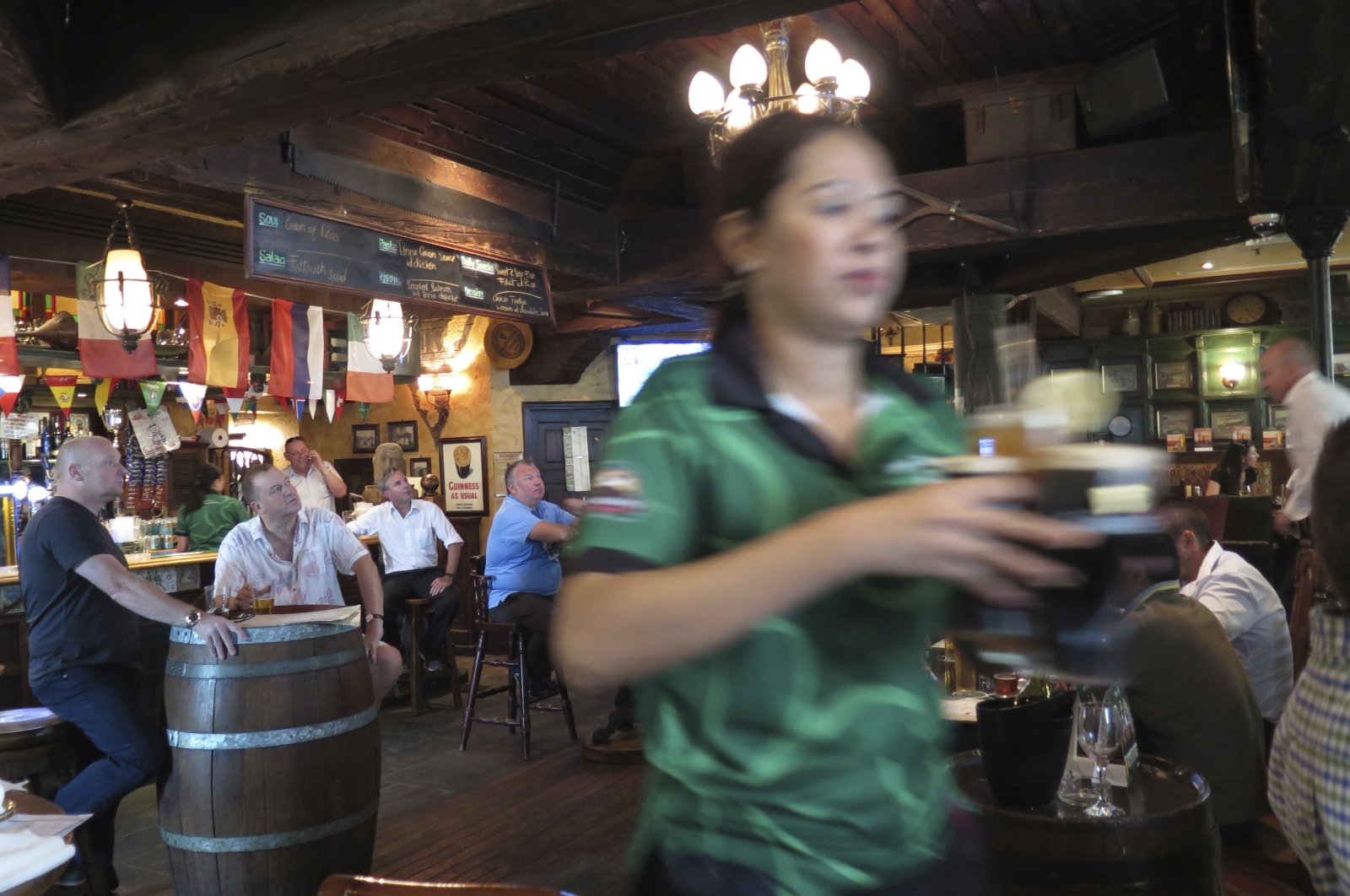 Authorities in the United Arab Emirates (UAE) capital Abu Dhabi have abolished the requirement for permits to purchase and consume alcohol, according to an official circular, after neighbouring Dubai also moved to relax rules.

The changes come as Abu Dhabi, along with seven of the UAE's emirates seek to rebuild their tourism industries after the coronavirus shutdown and prepare to accept visitors from Israel after a landmark deal to normalize relations.

"We are announcing the cancellation of permits for alcohol, and residents and tourists will have the right to buy it in authorised stores," said the circular from the Department of Culture and Tourism, dated Sept. 15 and seen by Agence France-Presse (AFP) Tuesday.

The directive said buyers must be at least 21 years of age, that the alcohol must not be resold and that it should be consumed in a private home or an authorized place such as a club.

The circular did not specify whether Muslims were still forbidden to buy alcohol or not, as, formerly, they were not permitted to acquire an alcohol license.

The circular ends a legal gray area. Although liquor stores in Abu Dhabi do not usually ask for permits to sell alcohol, sales were technically still subject to those rules.

In Dubai, stores are required to ask residents or tourists to show a permit before they can purchase alcohol, but bars and restaurants do not require patrons to produce the document.

This year, Dubai also relaxed its permit system, making it easier for residents to acquire one by removing the requirement to obtain a "certificate of no objection" from their employer.

Residents need only to fill out a basic form, present their identity card and pay 270 dirhams ($74) to obtain the permit. Tourists can get a temporary license by showing their passports or visas at the store.

However, Muslims still may not apply for an alcohol permit in Dubai.

The sale of alcohol is permitted in six of the seven emirates in the UAE but is prohibited in conservative Sharjah, which remains "dry" with no pubs or bars. Public intoxication and drinking and driving are strictly banned across the country.