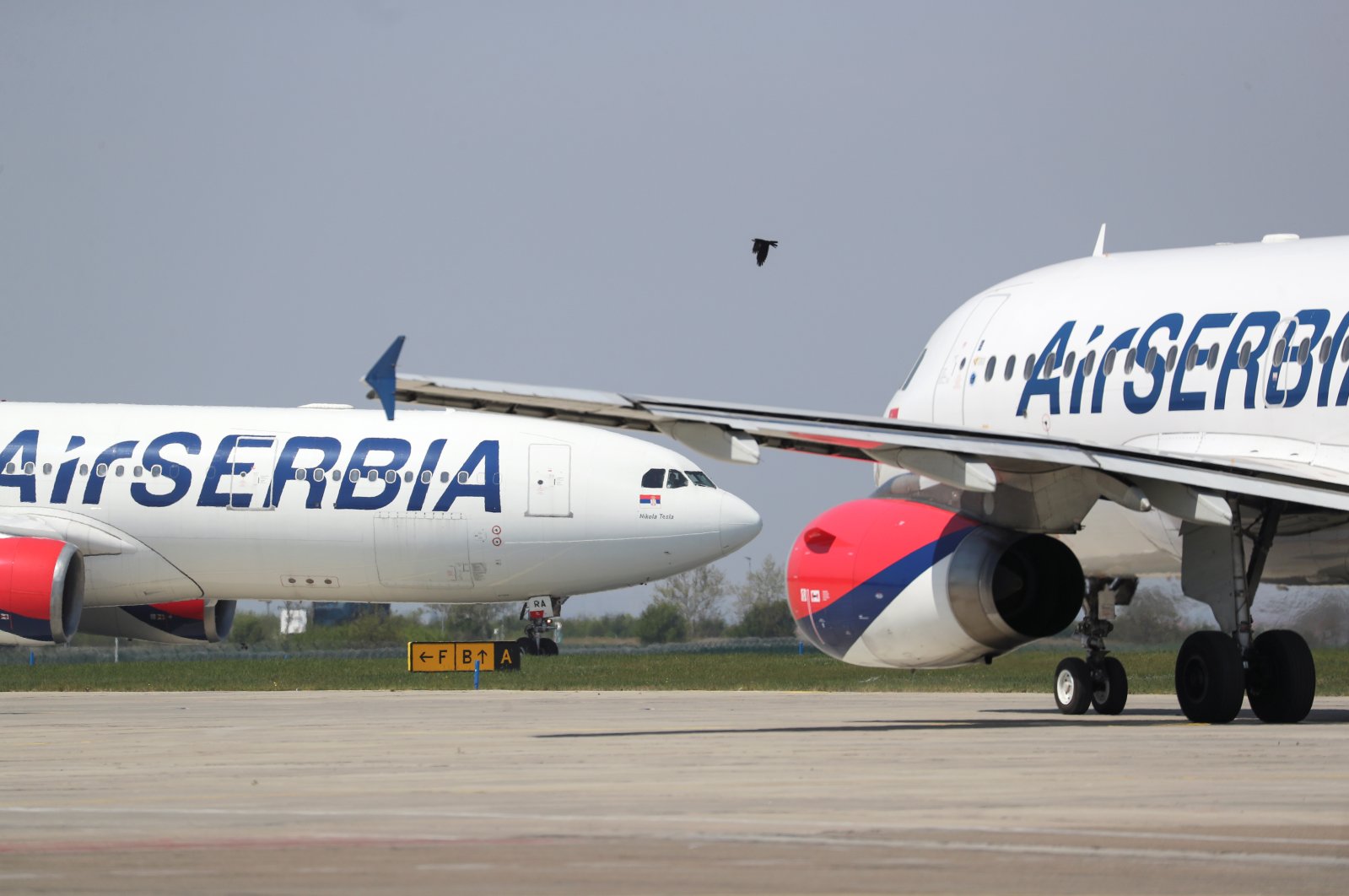 Serbia's flag carrier on Tuesday announced it will operate at least eight charter flights to Turkey's southern coastal city of Antalya in July.

The first Air Serbia flight, with 144 passengers on board, arrived in the resort city Sunday. Another aircraft left for Antalya Tuesday.

"I am extremely pleased we could resume charter flights in cooperation with our partners and travel agencies," Bosko Rupic, senior corporate sales manager at Air Serbia, said in a written statement.

Turkey remains one of the few destinations for Serbian tourists wanting to spend their summer vacations by the seaside as Greece on Monday temporarily closed its borders with the Balkan country in response to the rapid rise of COVID-19 cases there.

As Greece reported its first infections in weeks on Monday, health authorities said of the 43 people who tested positive for COVID-19, 36 were tourists, including 20 Serbians.

Tourist operators in Serbia expressed frustration over the decision, describing it as unfair and called on Greek tourist organizations to act.

With a population of about 7 million, Serbia currently has around 2,737 active virus cases, out of a total of 16,420 confirmed cases. Its current death toll stands at 317, Serbian media said Tuesday.

Turkey lifted its partial lockdown as of June 1 and is gradually moving toward full normalization.