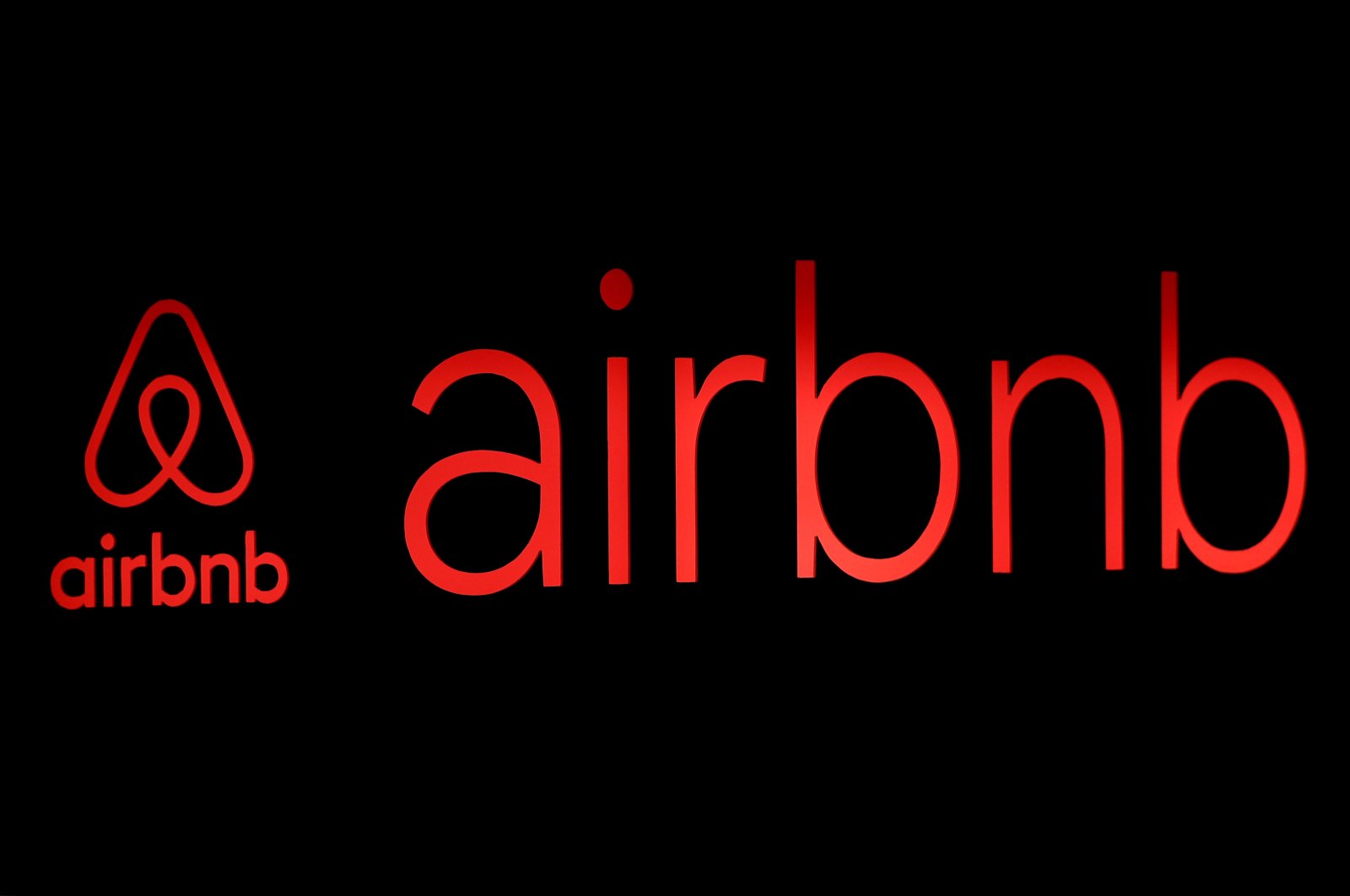 Airbnb proved its resilience in a year that has upended global travel. Now it needs to prove to investors that it sees more growth ahead.

The San Francisco-based home-sharing company makes its long-awaited debut on the public market Thursday. The company priced its shares at $68 apiece late Wednesday, giving it an overall value of $47 billion, according to a person with knowledge of the transaction who was not authorized to speak because the amount had not yet been made public. The shares will trade on the Nasdaq Stock Market under the symbol "ABNB."

Airbnb raised $3.7 billion in its offering, making it the biggest U.S. initial public offering (IPO) this year, according to Renaissance Capital, which tracks IPOs. The company had initially set a price range of $44 to $50 for its shares but raised that to a range of $56 to $60 earlier this week indicating rising investor demand.

Airbnb's listing comes a day after another San Francisco-based company, DoorDash, soared through its IPO, the second largest after Airbnb's. DoorDash's stock jumped 85.8% to close at $189.51. The meal delivery app raised $3.4 billion with its offering.

First, it will need to recover. Airbnb – which has never posted an annual profit – said its revenue fell 32% to $2.5 billion in the first nine months of this year as the coronavirus forced travelers to cancel their plans. The company delayed its IPO – initially planned for the spring – and funded operations with $2 billion in loans. In May, Airbnb cut 1,900 employees – or 25% of its workforce – and halted programs not related to its core business, like movie production.

But in the months since, Airbnb’s business rebounded faster than hotels as travelers felt safer booking private homes away from crowded downtowns during the pandemic. In Miami, for example, short-term rental occupancy reached 83% in October, while average occupancy for hotels was 42%, according to STR, an accommodations data firm.

Airbnb said the number of nights and experiences booked, which plummeted 72% in April compared to year-ago levels, were down 20% in September. Airbnb debuted experiences – from cooking classes to surfing lessons – in 2016.

Airbnb now has 7.4 million listings, from castles to treehouses, in 220 countries. They are operated by 4 million hosts. The company controls around 39% of the global short-term rental market, according to Euromonitor. It’s the market leader in Europe but trails VRBO, a vacation rental company owned by Expedia, in North America.

Looking ahead, Airbnb thinks it could see a surge in business from people who are able to work remotely.

"We believe that the lines between travel and living are blurring, and the global pandemic has accelerated the ability to live anywhere," Airbnb said in a recent financial filing.

It could also expand its offerings further into boutique hotels, as it signaled with its 2019 purchase of last-minute hotel room supplier Hotel Tonight.

Still, Airbnb acknowledges it will be difficult and expensive to attract new hosts and guests. Its revenue growth rate was already slowing in the years leading up to the pandemic.

"I do think the company will benefit from the pent-up travel demand once the vaccine is widely distributed, but why would someone want to buy into a travel-related, unprofitable business with slowing growth?" said Scott Rostan, the CEO of Training the Street, which advises Wall Street analysts.

Airbnb was born 13 years ago in the San Francisco apartment shared by Brian Chesky – now the company’s CEO – and Joe Gebbia, who lead its design studio and Airbnb.org, its charitable arm.

Chesky and Gebbia were looking for a way to subsidize their apartment. When they learned a design conference was coming to town and hotels were full, they set up a website – AirBedandBreakfast.com – and rented out air mattresses. They got three takers. In 2008, they formed a company with Nate Blecharczyk, a software engineer.

Home sharing wasn't new. VRBO was launched in 1995. Booking.com, another older rival based in Amsterdam, mainly offers hotel rooms but has also branched into vacation rentals.

What Airbnb did differently was focus on affordability, letting hosts rent out spare rooms and sofa beds, said Tarik Doğru, an assistant professor in the Dedman College of Hospitality at Florida State University who studies Airbnb. Guests strayed further into neighborhoods than they would if they stayed at a hotel.

"Airbnb offered that feel of authenticity for those who are looking for it," Doğru said.

Meanwhile, Amnesty International accused Airbnb of acting in bad faith toward investors ahead of its stock market debut on Thursday by failing to inform them of its politically sensitive business activities in Israeli settlements in the occupied West Bank.

Airbnb did not provide comment on Amnesty's charge. A company spokesman referred Reuters to a statement it made in 2019 saying it would not take profits from its listings in the West Bank.

Amnesty, which wants Airbnb to delist rental properties in the settlements, said in a statement that the company should have mentioned them in the "Risk Factors" section of a Nov. 16 regulatory filing with the U.S. Securities and Exchange Commission.